Much is known of the turbulent early years of the Mormon church: The Prophet Joseph Smith and his Saints suffered persecution and exile in their search for Zion on the American frontier. Some is known of the Mormons' long-abandoned, though once-sanctioned, practice of polygamy. But little is spoken, even now, of the Prophet's co-conspirator, closest confidant, and Elect Lady Emma Smith ... and her many sister wives. 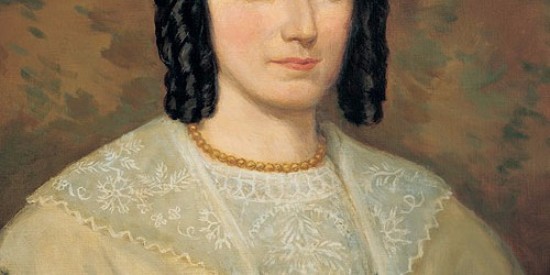 Devised over the course of six months with a 12-person ensemble (10 actors, 1 director, 1 playwright), For Time & Eternity: The Secret History of Mormonism's Elect Lady and Her Sister Wives is a look behind the veil at this secret history embedded in Mormonism's proud beginnings. It’s a rollicking and powerful exploration of the precarious balance between love, faith, and duty in an embattled religious community--a balance that the women are charged to maintain.

For Time & Eternity is the second full theatrical production of American Berserk Theatre, whose “brilliantly performed” 2016 production Subject to Control was warmly received by the Austin Chronicle. It’s the passion project of director Rob Yoho, and is brought to life with the help of his ABT co-creators: actor/designer Kaci Beeler (Austin Chronicle "Best Actor/Actress" 2016, Parallelogramophonograph) and playwright Curtis Luciani (Your Terrific Neighbors). The play was devised using a unique process drawing on the company's skills in improvisation, sketch comedy, intuitive storytelling, along with a heavy dose of historical research.

Further details are available (with more coming soon) at
http://www.americanberserktheatre.com. 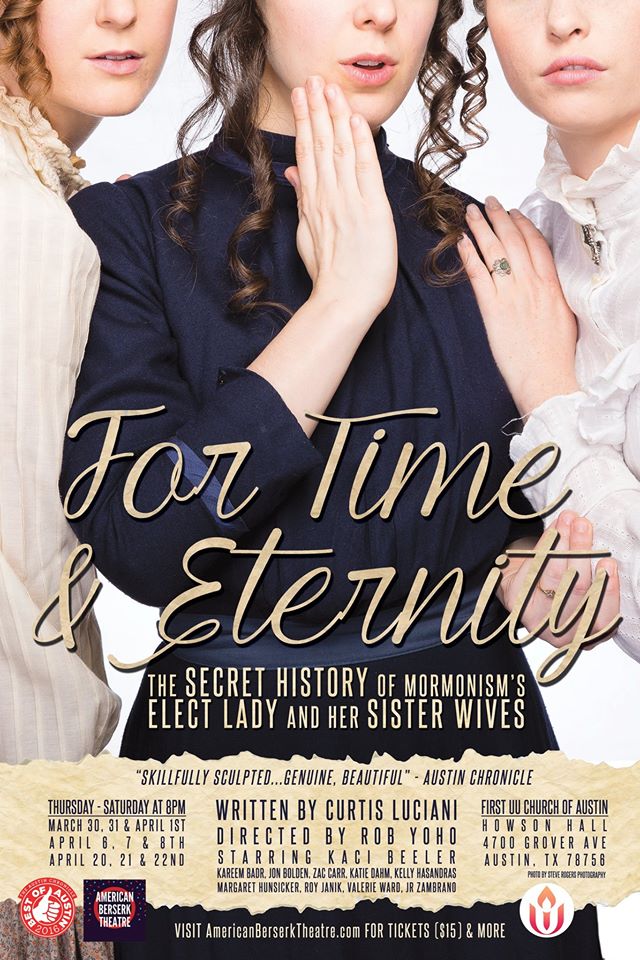 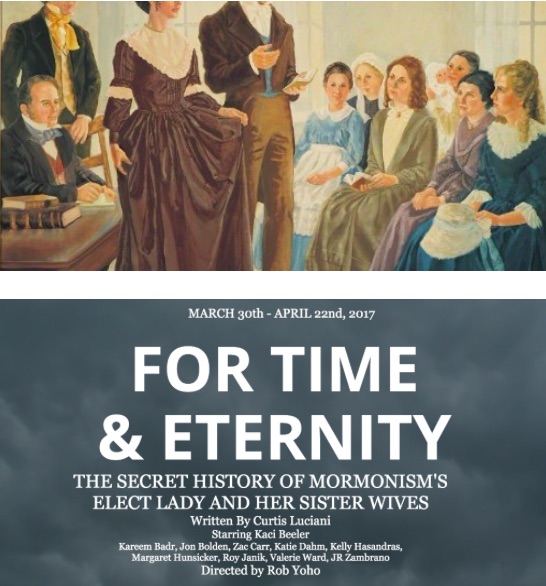