Redux in Rep: HAMLET and ROSENCRANTZ AND GUILDENSTERN ARE DEAD
by City Theatre Company 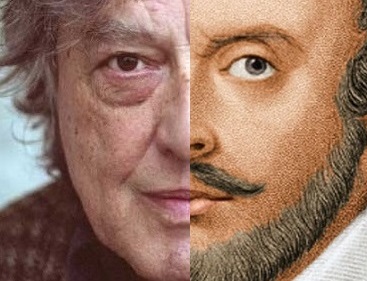 REDUX IN REP: Hamlet with Rosencrantz and Guildenstern are Dead

A full production of two famous plays with one amazing company performing the same cast of characters.

Continuing the 2017 season, The City Theatre is very excited to present a first-time performance event: REDUX IN REP: Hamlet with Rosencrantz and Guildenstern are Dead. Two of the most famous plays of all time, both known in classic tragedy and modern comedy, performed in a full repertory production, and rotating each night with the same company portraying the same cast of characters.

"I am but mad north-north-west. When the wind is southerly, I know a hawk from a handsaw" - Hamlet

Both as significant works, Hamlet and Rosencrantz and Guildenstern are Dead, grapple with the ultimate questions of life and death, and whether, through absurdity or anguish, does anything of much significance happen in between:

HAMLET. A murdered king. A usurped prince. A promise of revenge. Indisputably, one of the greatest works of all time, William Shakespeare’s tragedy has captivated audiences for over four hundred years. The story of a young man forced by circumstance into a world of distrust, madness, and betrayal in his relentless pursuit of the very nature of who he is and the profound human question, “to be or not to be?”

ROSENCRANTZ AND GUILDENSTERN ARE DEAD. Tony and Academy Award winning playwright Tom Stoppard is a theatrical genius in his wild tragicomedy masterpiece that turns Shakespeare’s greatest tragedy Hamlet upside down, as two lesser known characters battle wits, existentialism, free will, and a pirate here and there.

The City Theatre Company is excited to be celebrating its 11th anniversary season of live theatre entertainment in Austin. CTC is an Austin-based, not-for-profit arts organization and is sponsored in part by the Austin Creative Alliance and the Austin Cultural Arts Division. Founded in 2006, the company has been recognized by the Austin Critics Table Awards, the B. Iden Payne Awards, the Central Texas Excellence in Theatre Awards, Austin Live Theatre, and has twice been voted “Best Theatre Company” by Austin American-Statesman’s Austin 360. CTC is dedicated in providing quality theatrical experiences and entertainment for Austin artists and its community and continues the commitment to making productions accessible for everyone. CTC offers its discount ticket program with $10 Thursday seats and $12 student seats for any show. The ticket discount is available throughout the 2016-2017 season.

Redux in Rep: HAMLET and ROSENCRANTZ AND GUILDENSTERN ARE DEAD
by Wiliam Shakespeare and Tom Stoppard
City Theatre Company 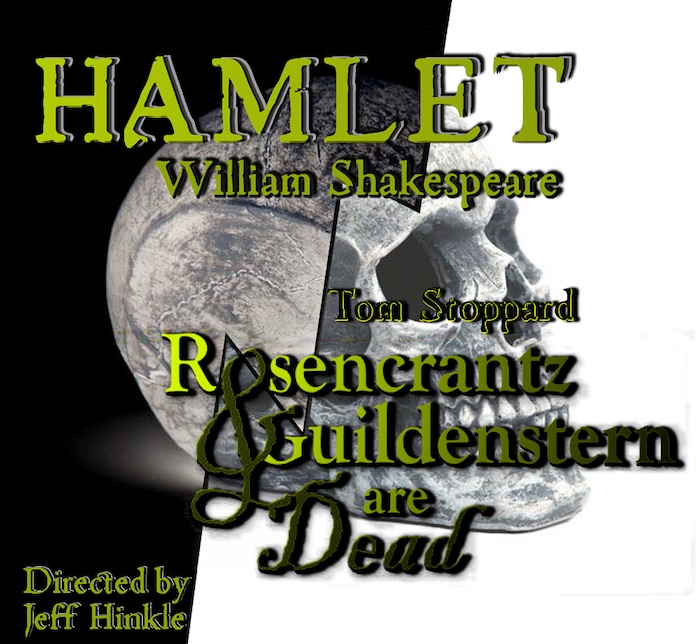 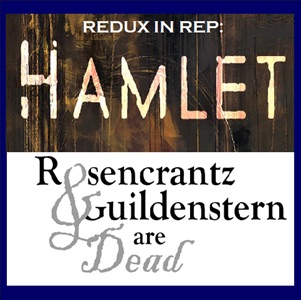