In 1832, the Brontë sisters create a savage imaginary world that predates their classic novels, while in 2015, three teenage girls become obsessed with the internet horror figure, Slender Man. Fantasy eclipses reality and betrayals lead to violence.

Gondal contains mature themes, including depictions of violence and self-harm. The running times is approximately two hours and includes one intermission.

Kimberly Belflower is a native to a small town in Appalachian George and is currently a M.F.A. Playwriting candidate at The University of Texas at Austin. She comes to Austin by way of New York City where she developed new plays with Primary stages and Less Than Rent Theatre, as well as conceived and directed work for 54 Below. Belflower writes plays with raw emotion and lyrical language that examine the relationship between young women’s internal and external lives. Teen Girl FANtasies (co-written with Megan Tabaque) premiered at the 2015 Cohen New Works Festival and was nominated for an Austin Critics’ Table Award for Best New Play. Belflower’s play with original folk music, The Use of Wildflowers has been workshopped in Austin and Brooklyn and her Southern family drama, Chronic Fatigue, received a 2015 developmental production with Front Porch Arts Collective in Greenville, South Carolina. She is currently under commission with Peppercorn Theatre in North Carolina. 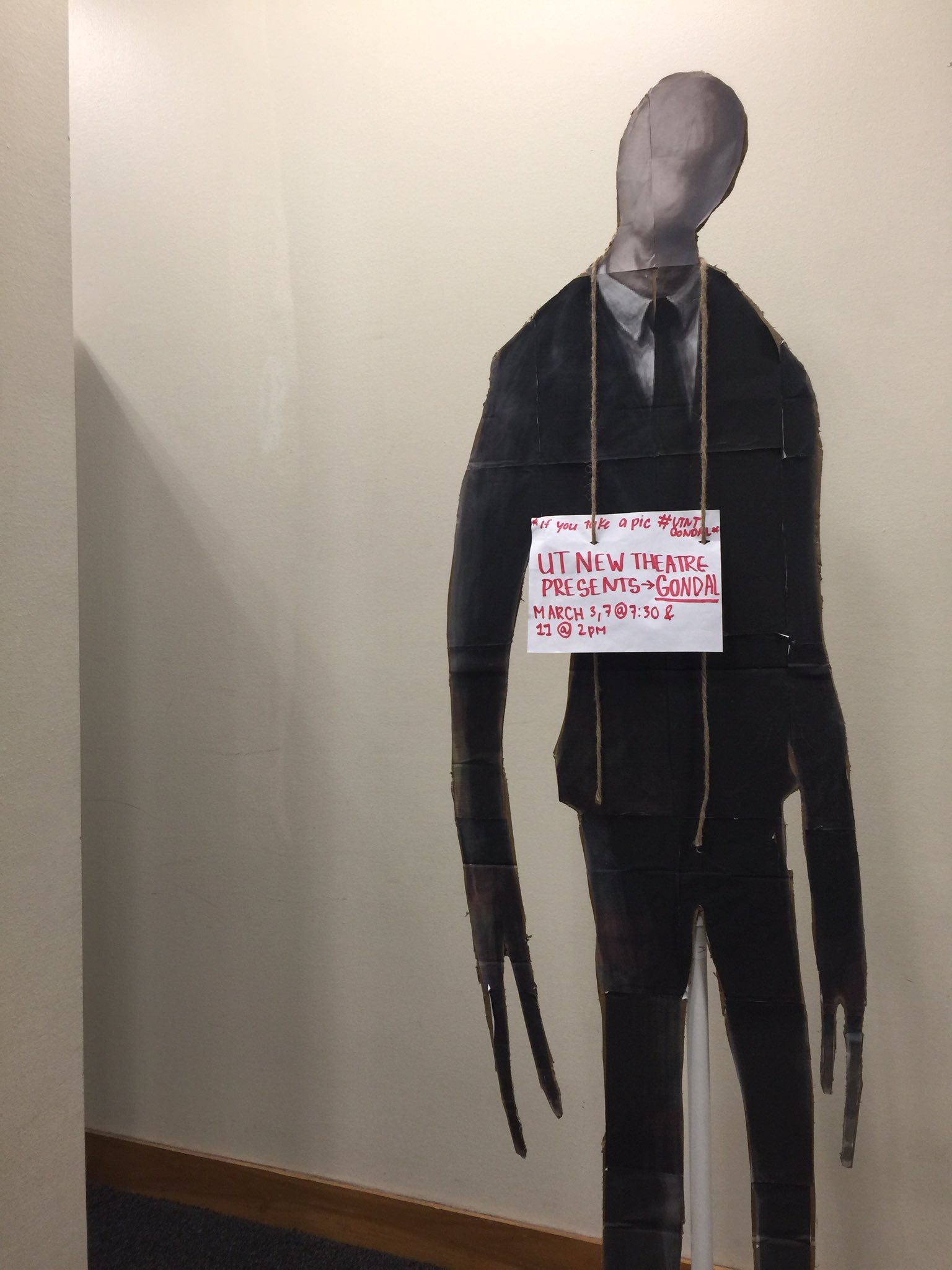 The annual selection and production of several works by students in the University of Texas playwriting program chaired by Steven Dietz.  Curated by Liz Engelman and Steven Dietz  Established in …