All Because of Agatha
by Way Off Broadway Community Players

COMEDY: A newly married couple buys a house in historic Salem, Massachusetts. Which has the annoying feature of being visited each year by a slightly destructive witch named Agatha Forbes. Things go along smoothly, so they decide to make a farewell party out of Agatha’s next visit. A crazy aunt, nice looking doctor and his mother, a self-proclaimed medium and the local newspaper’s star reporter are all invited. But all gaiety vanishes when the witch arrives in a cloud of smoke and bad temper. Impatient from the outset, Agatha makes no bones about the fact that she wants everyone out of the house. As no one will cooperate, she then exercises her special powers and casts a spell which, to every one’s dismay, makes them actually become, temporarily, as they secretly wish themselves to be. The results are uproarious. Fortunately, they discover (in the nick of time) how to free Agatha from her house-haunting obligation. 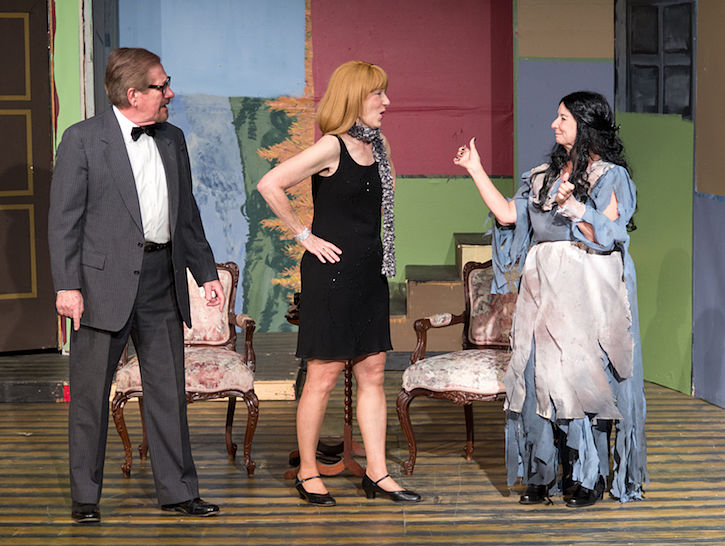 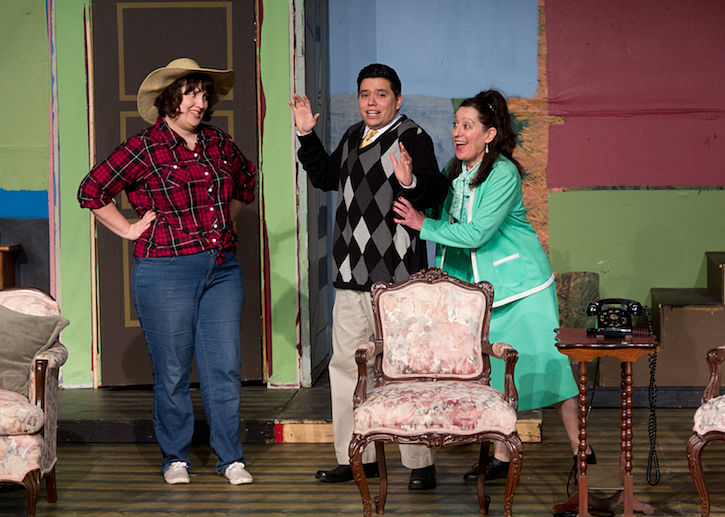 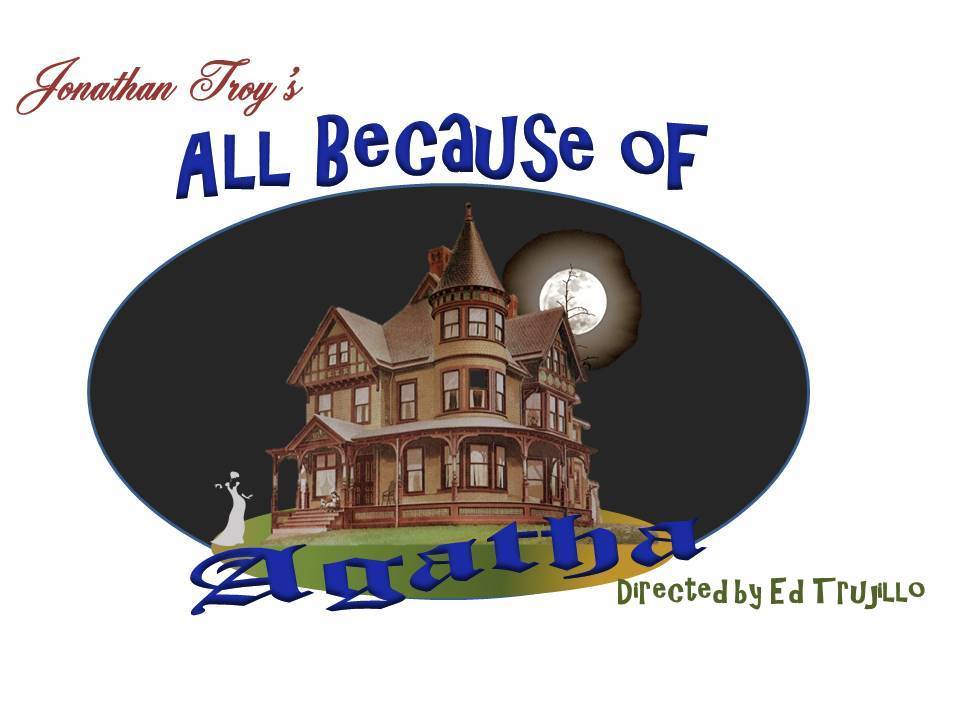