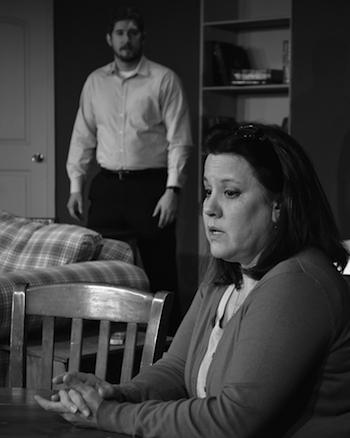 The Corbetts had everything a family could want, until a life-shattering accident turned their world upside down.  Drifting perilously apart, this play charts their bittersweet search for a path that will lead them back into the light of day.

The script is wise and witty, as it takes you through a family’s journey through heartbreak, grief, and forgiveness. The five-character play focuses on Becca and Howie, an upwardly mobile couple, and their marital struggles as they cope with the death of their only child, four-year old Danny, killed in an auto accident. Becca’s well-meaning mom and trashy sister attempt to lift their spirits, each in her own off-kilter way. Becca and Howie’s lives are further complicated when the young driver who killed their son contacts them seeking his own closure.
The cast includes Stephanie Ellis as Becca, Dee Sens as Izzy, Cody Petty as Howie, Mary Beth Madsen as Nat, and Charles McLean as Jason.
This poignant drama contains mature language.
“It’s sad, but there’s beauty in this play as well,” said HCCT’s executive director Mike Rademaekers. “The playwright has made the relationships, the dialogue and the situations real. You watch a scene and you think, ‘That’s spot on. That’s honestly how a husband and wife would grieve the loss of a child.’” 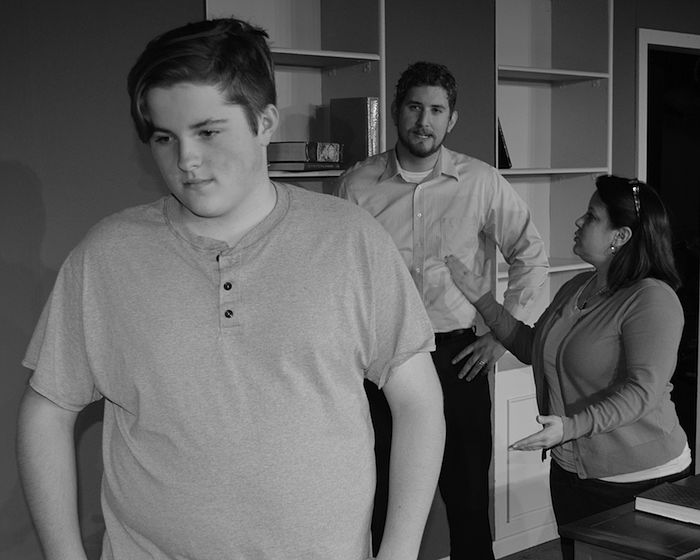 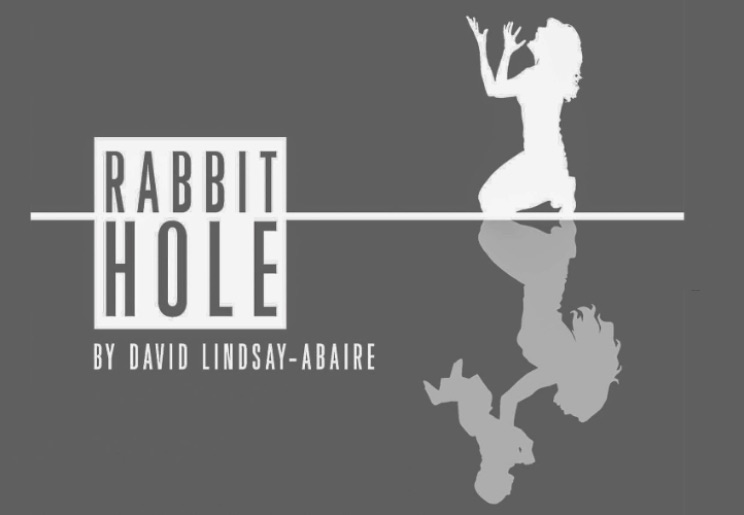