Middle-aged and married, overworked and overweight, Barney Cashman wants to join the sexual revolution before it's too late and arranges three seductions: the first, Elaine Navazio proves to be a bundle of neuroses; Bobbi Michele is next, a 20-ish actress who's too kooky by half; finally comes September and Jeanette Fisher, a gloomy, depressed housewife who happens to be married to Barney's best friend. 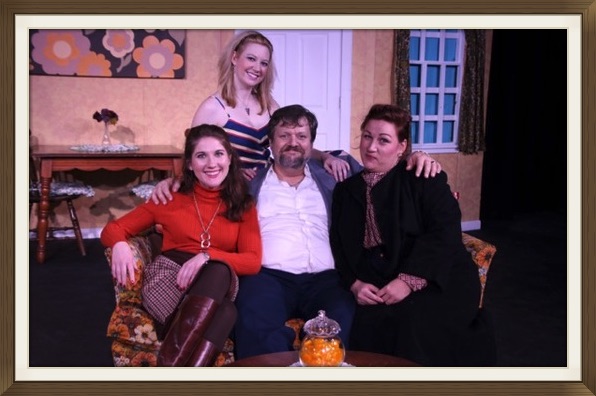 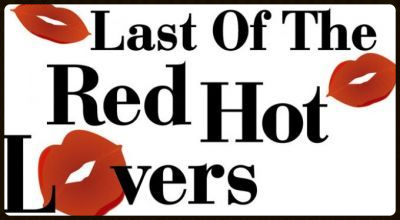