Send Me No Flowers
by Way Off Broadway Community Players 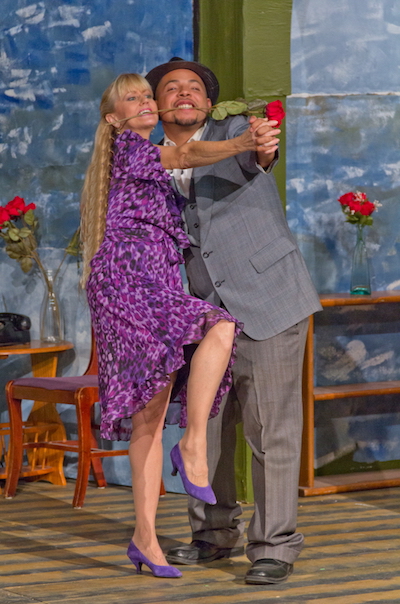 George’s  favorite hobby is hypochondria.   At one of his many doctor visits, he overhears his doctor discussing another patient with heart trouble, and mistakes the dying man’s diagnosis for his own. He bravely prepares to meet his end, sure that it’s ‘his time’. Putting his affairs in order, he writes a heartbreaking letter to his wife , Judy, to be read as his eulogy. He tries to arrange a good second husband for his soon-to-be widow.  When he finally tells his wife about his impending demise, she quickly finds out that he’s not dying at all. She believes it’s just a lame excuse to hide an affair, but he’s just trying to find a cemetery plot for three: himself, his wife and the new future ‘Mister Kimball’.

Doris Day and Rock Hudson starred in the movie version of this show. 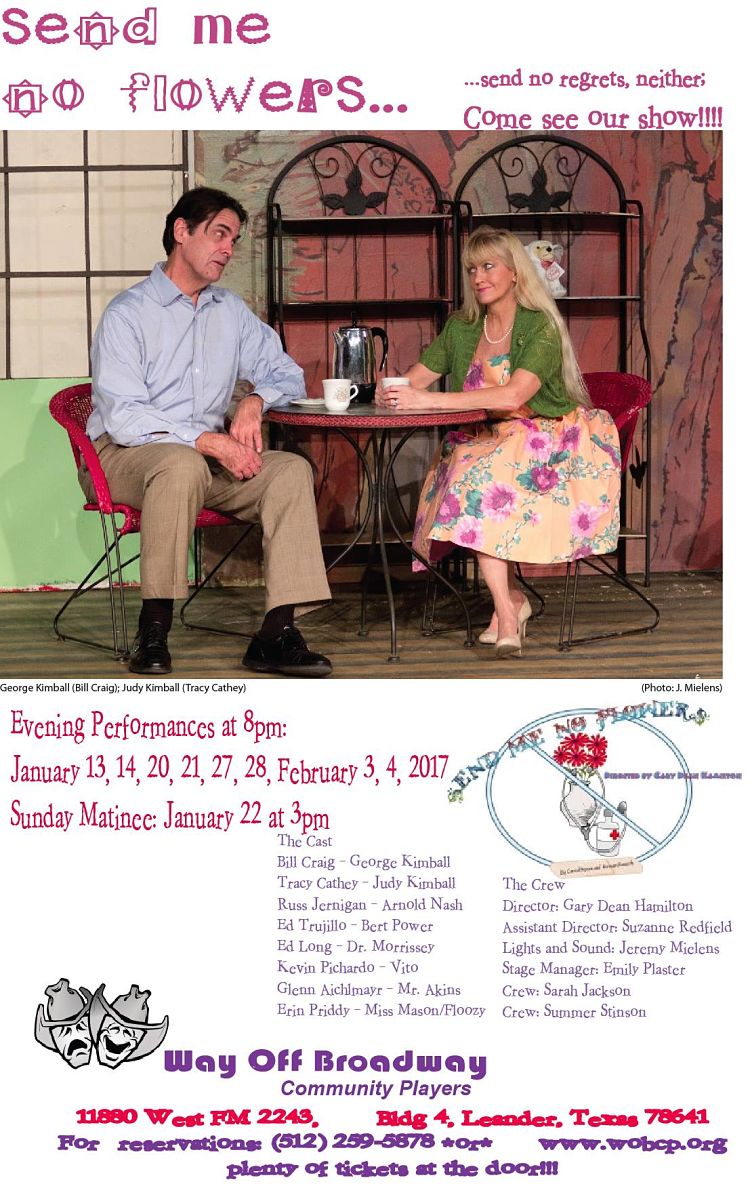 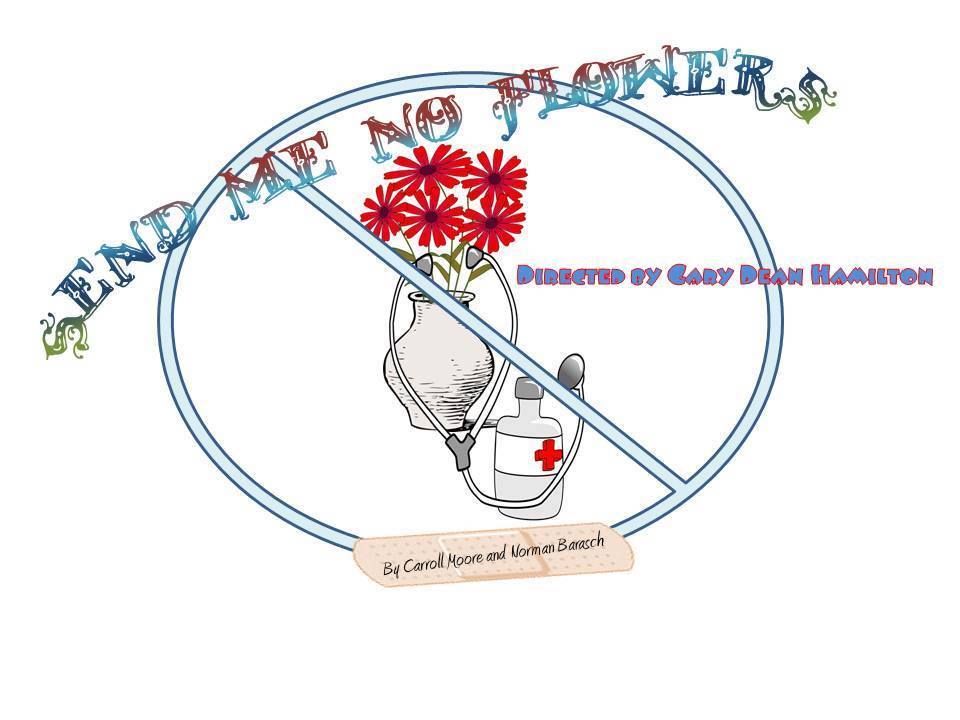