This gender-bending, music-infused take on Shakespeare’s classic romantic comedy is directed by Lily Wolff with original music composed by T. Lynn Mikeska, and boasts an incredible creative team including award-winning actors and designers, ready to transport you to the magical world of Arden. Our female-dominated cast is comprised of 9 women and 5 men, playing 24 roles, with most actors playing cross-gender. Expect to see an As You Like It that stays unwaveringly true to Shakespeare's text, but an As You Like It unlike ANY you've ever seen before.

As You Like It runs February 19 - March 6 at Trinity Street Theatre, Thursdays - Sundays at 8pm.
For more information visit shrewdproductions.com 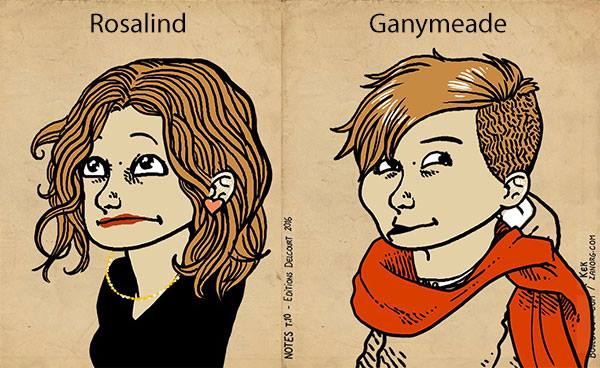 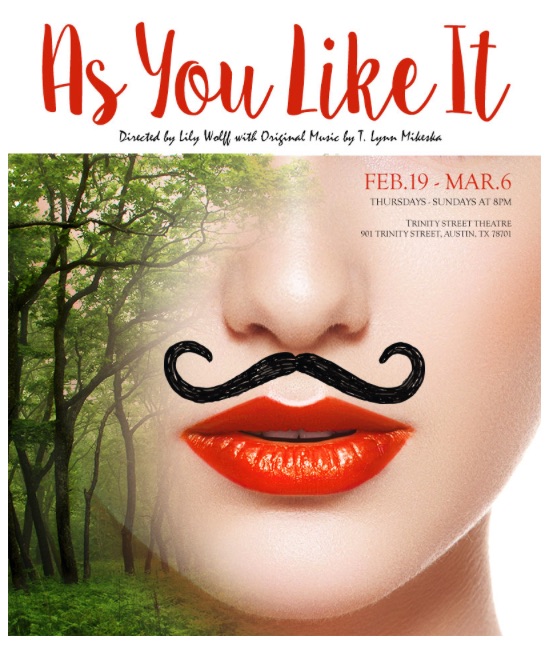