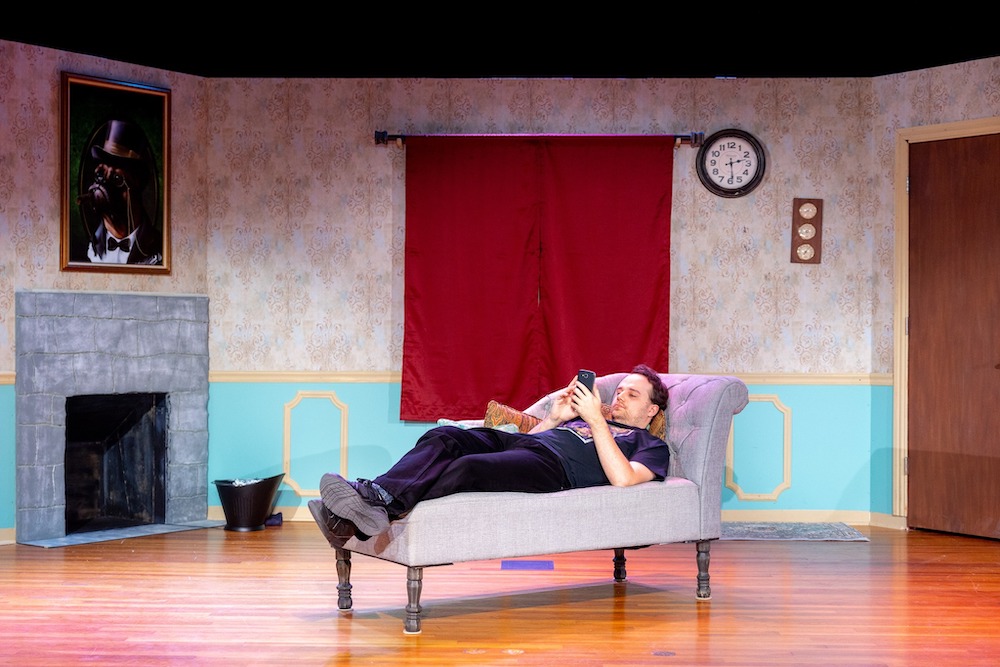 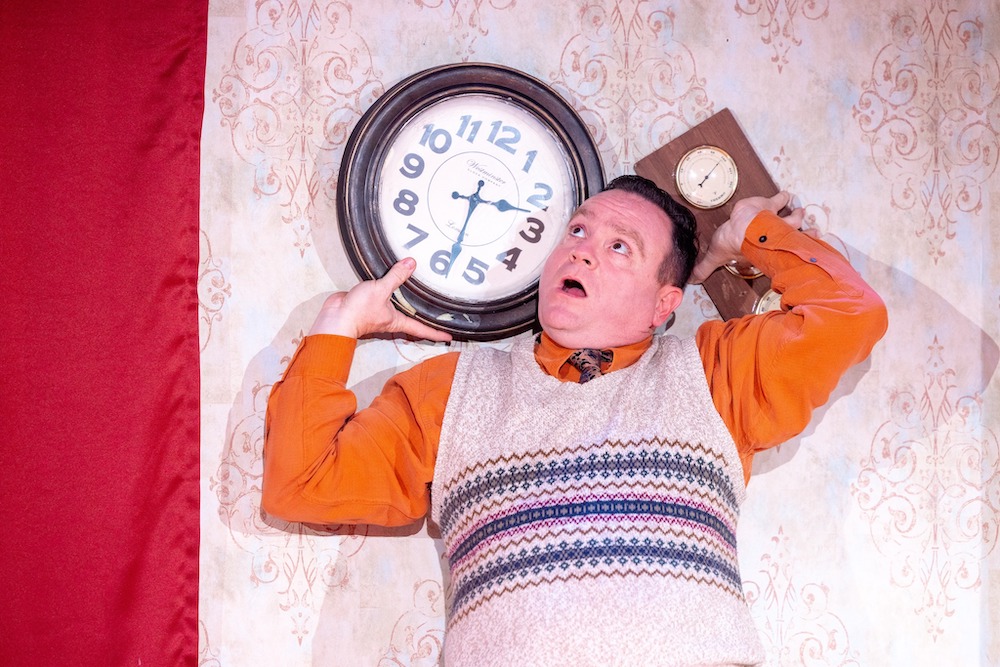 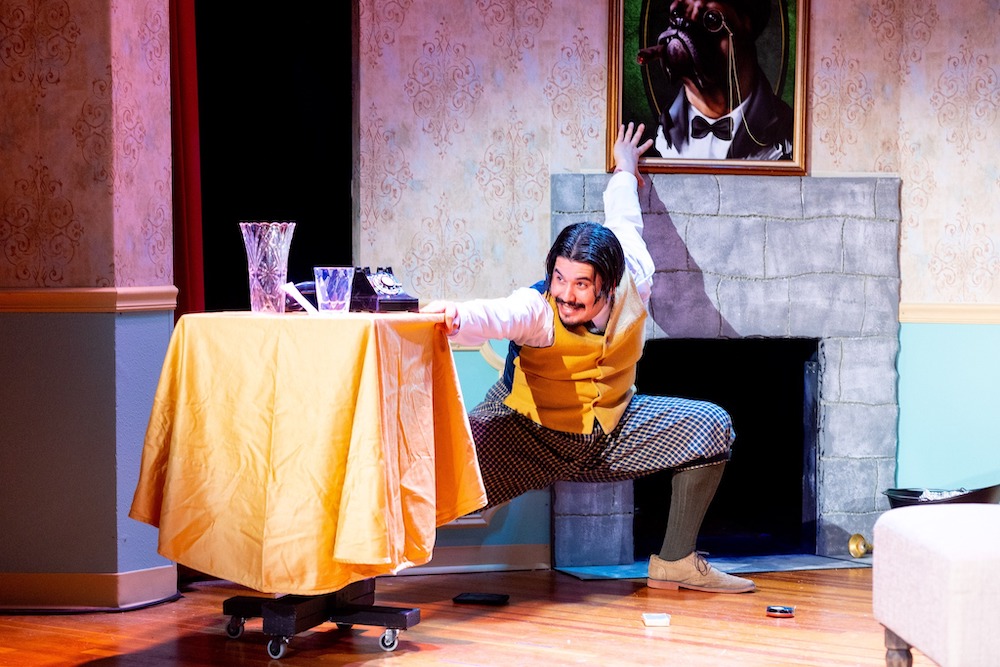 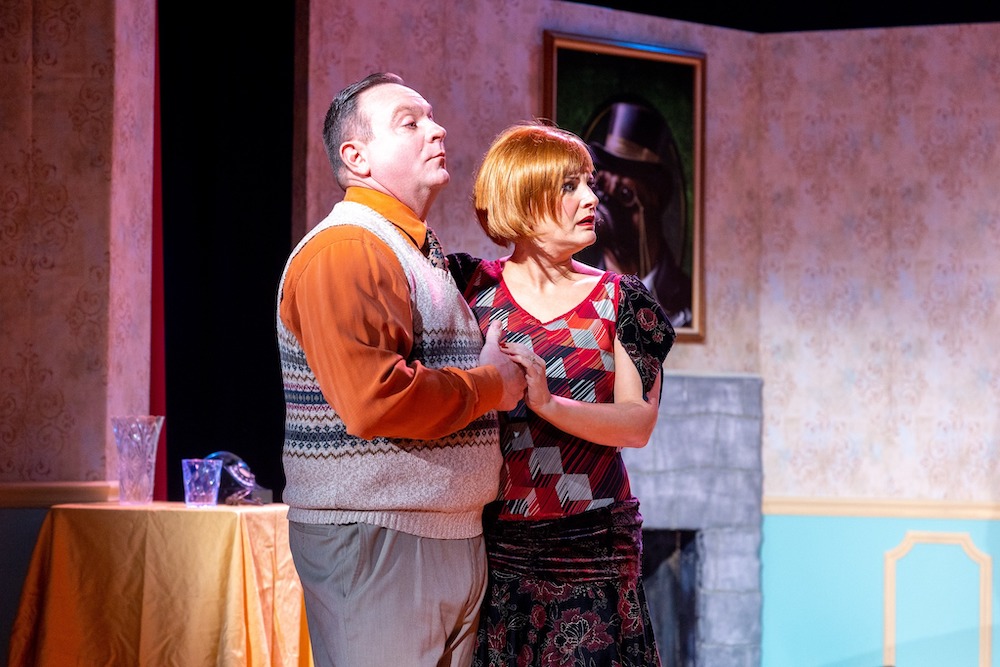 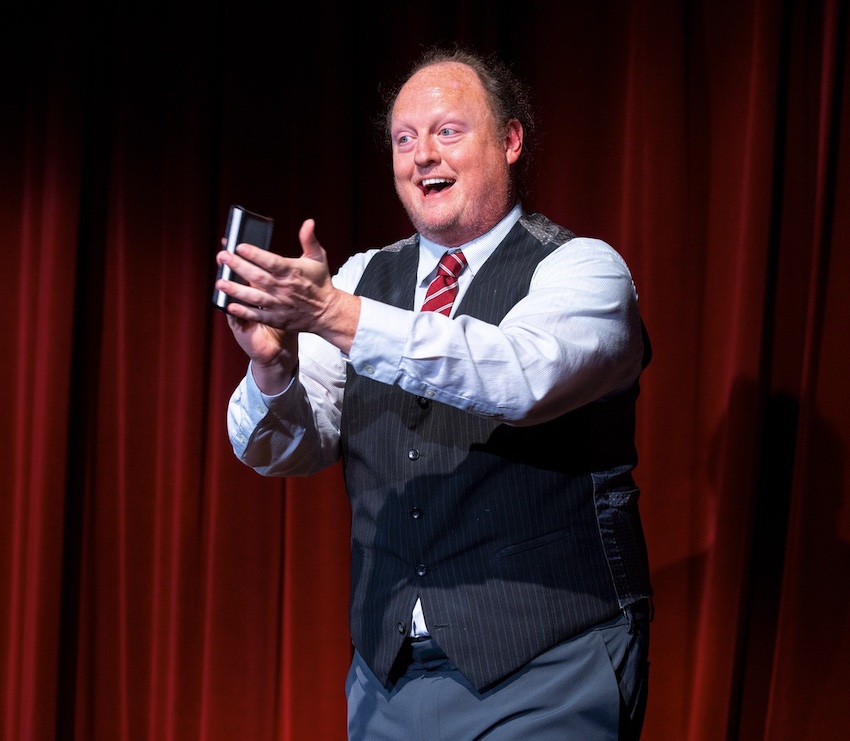 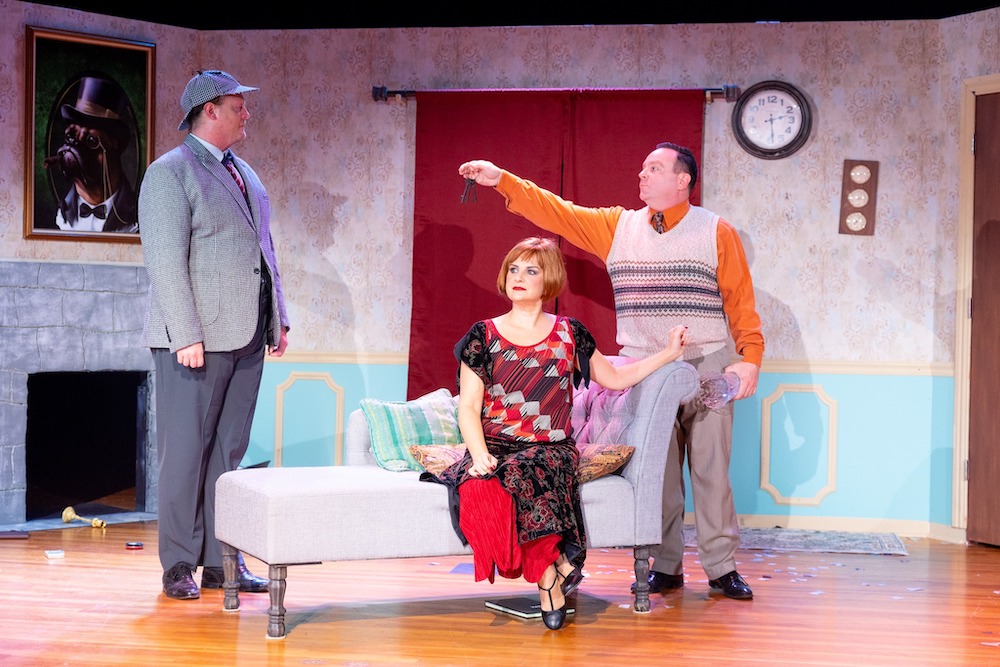 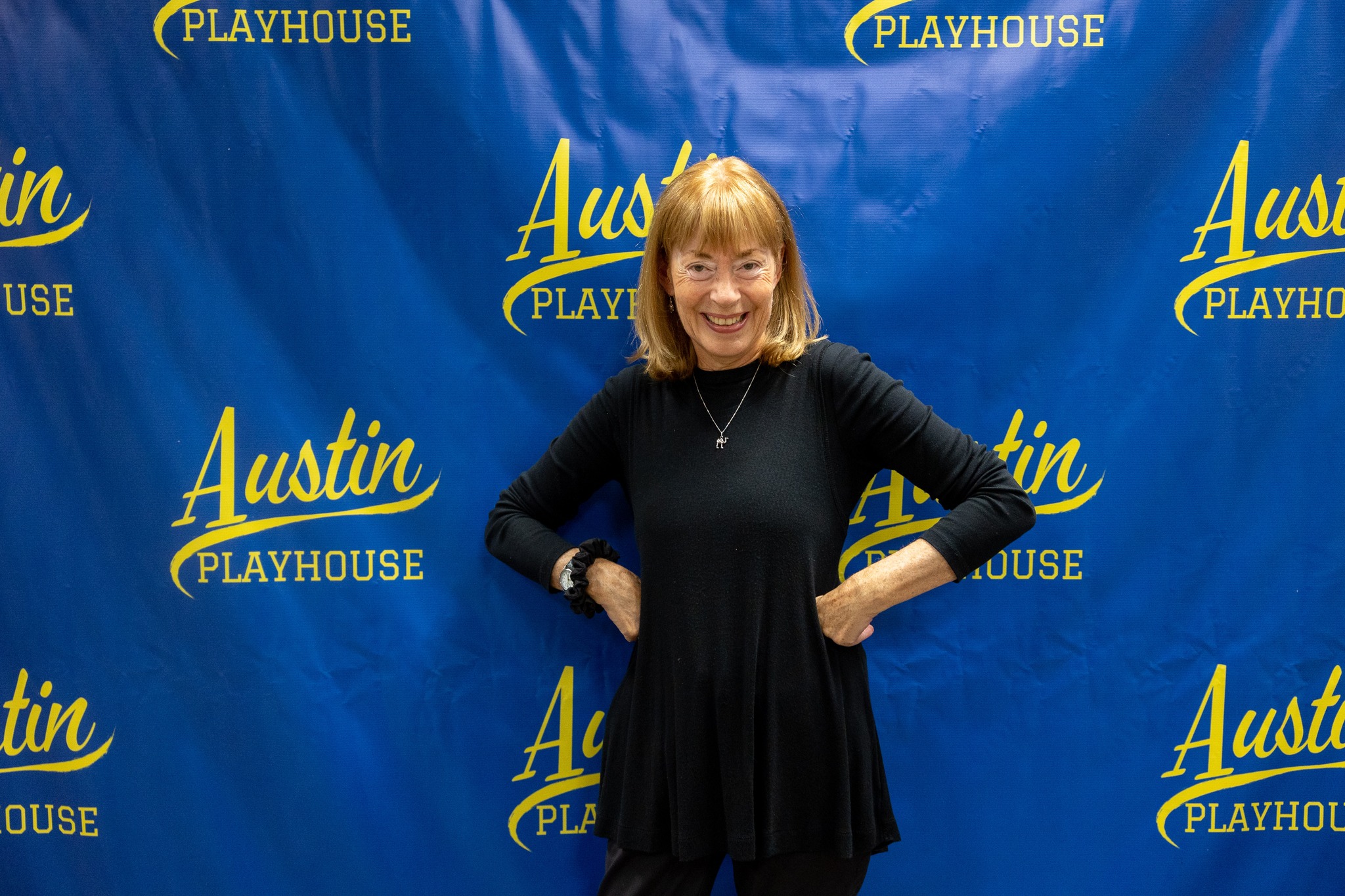 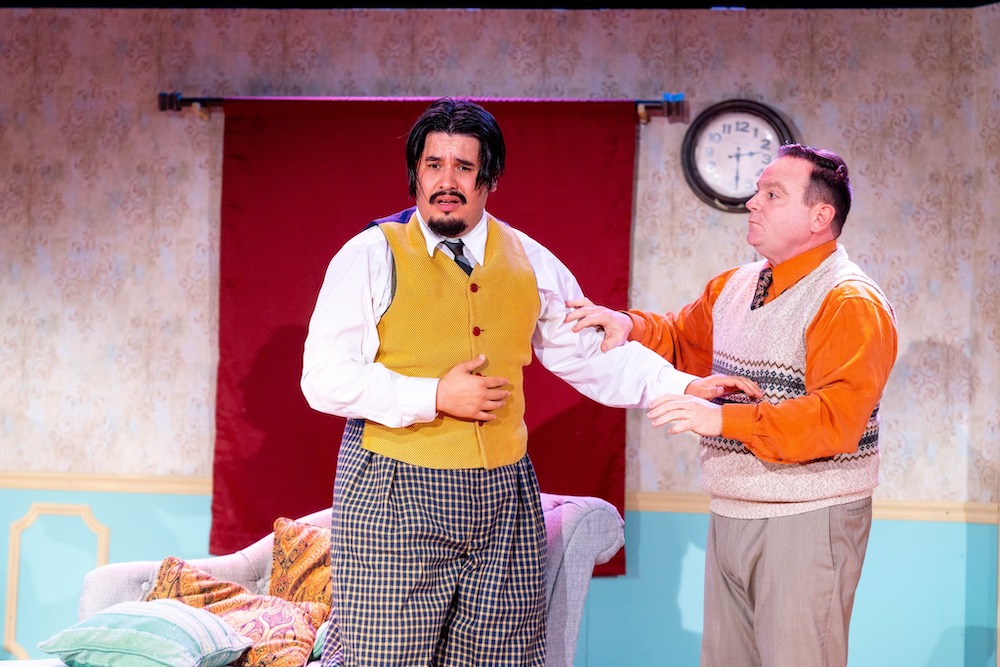 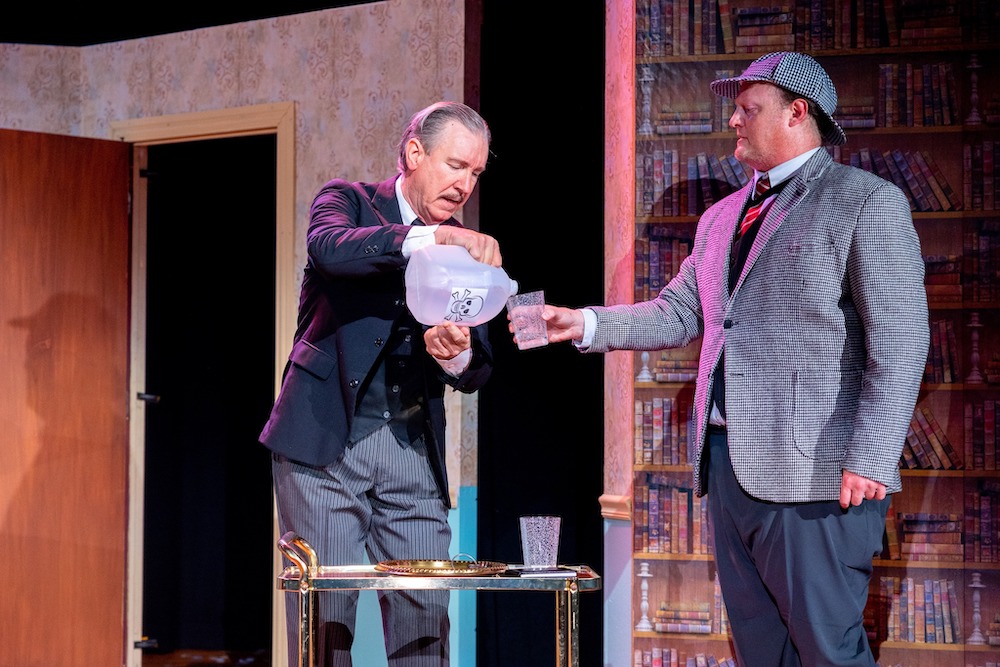 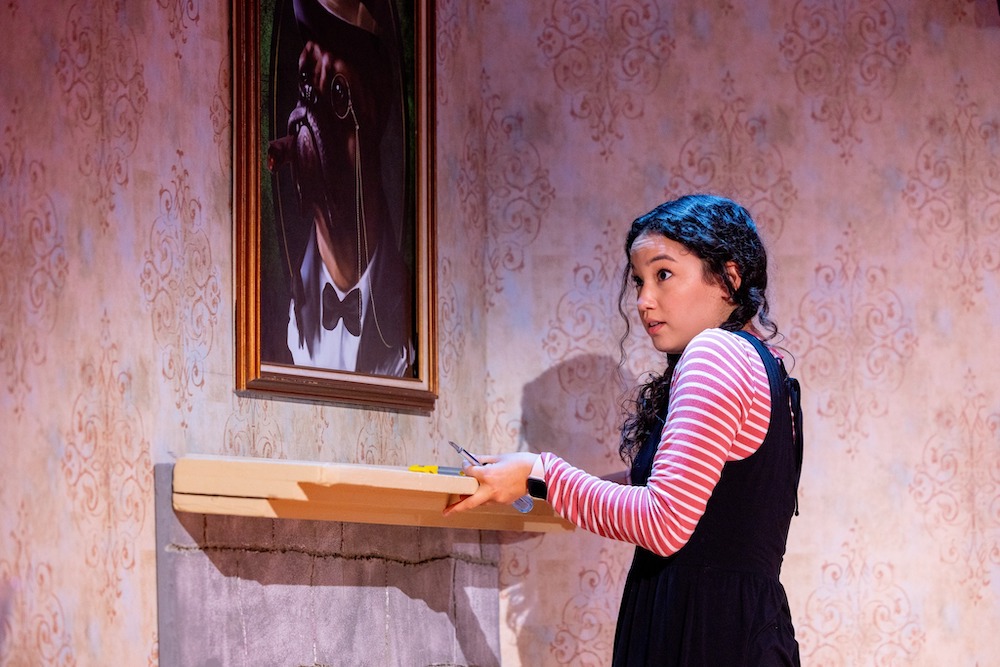 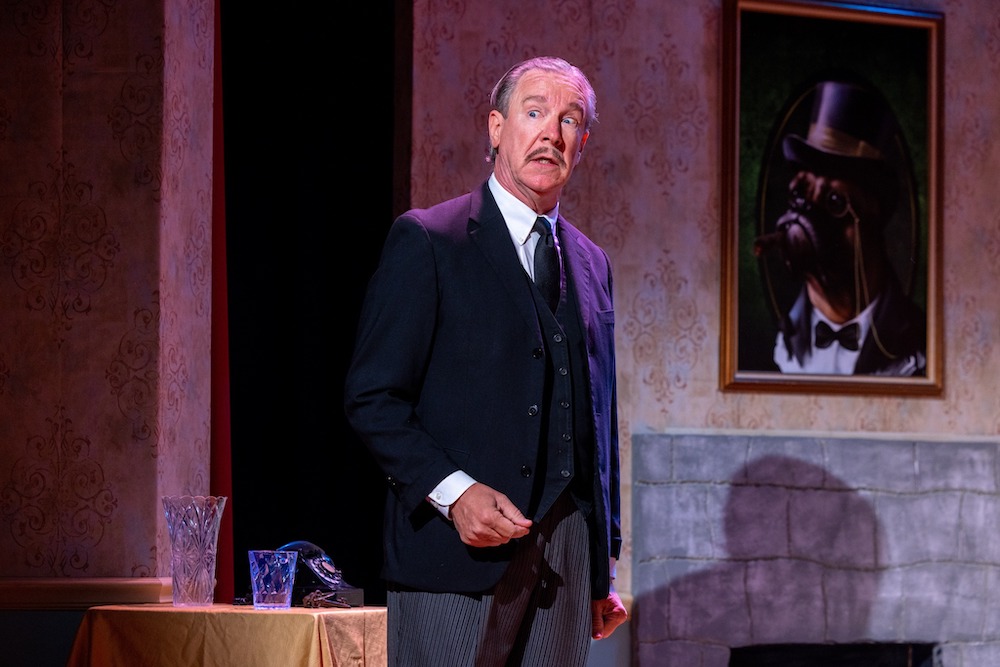 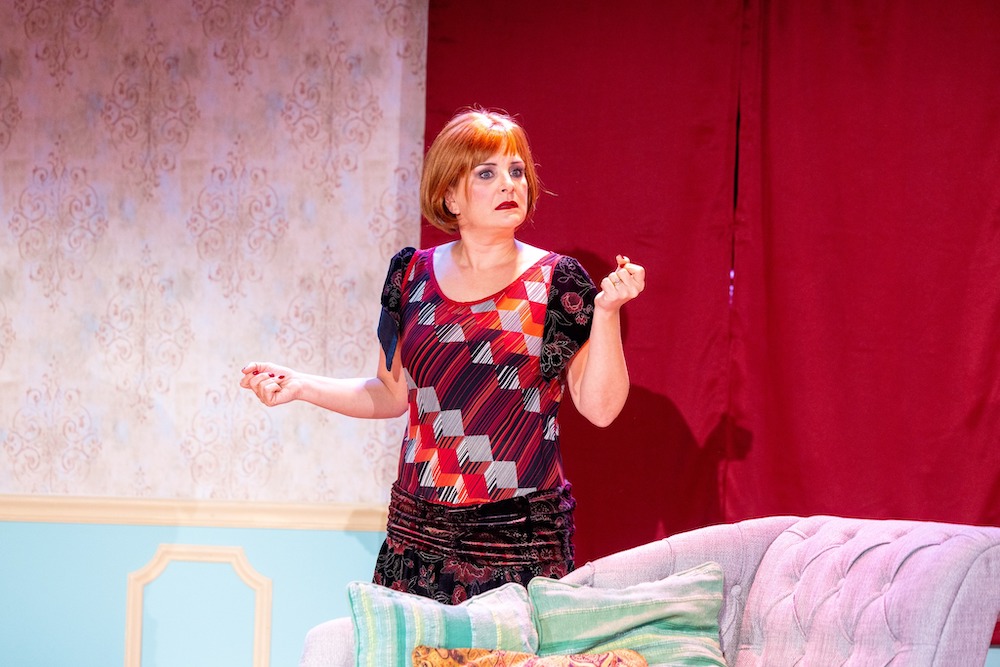 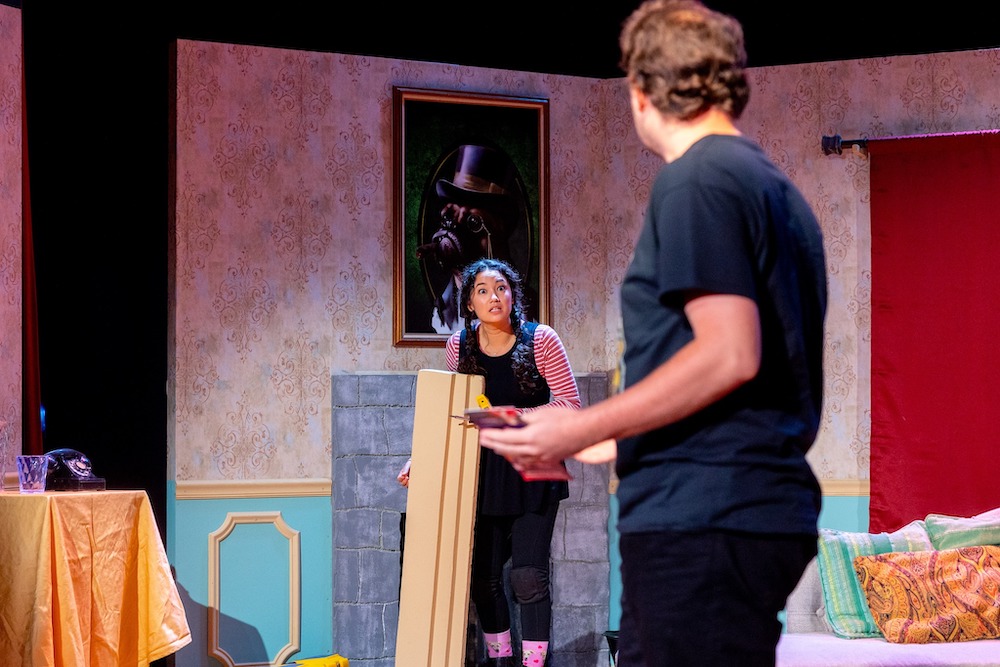 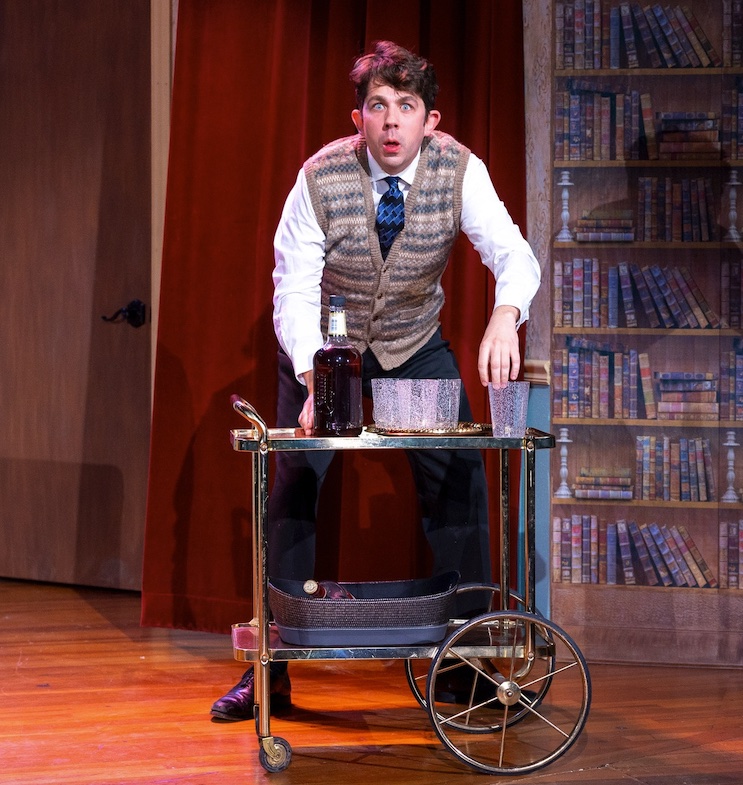 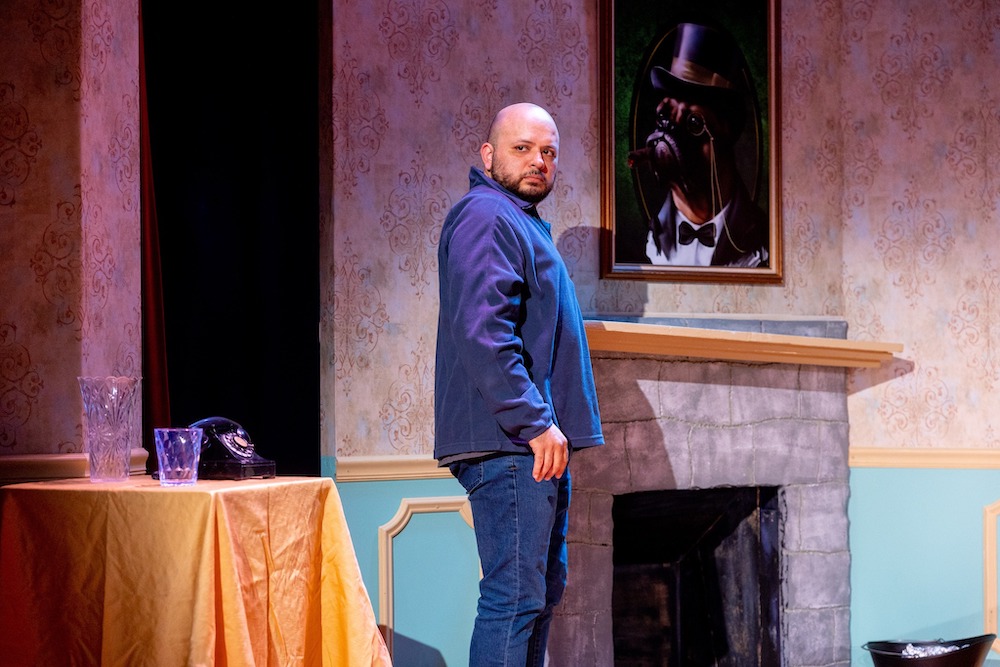 The (One-Act) Play That Goes Wrong is a hilarious new farce following the cast and crew of The Cornley Polytechnic Drama Society as they put on their latest production The Murder at Haversham Manor, a 1920’s murder mystery play that is destined to be their best show yet! But throughout the show, the company faces twists and turns when the murder victim can’t seem to stay dead, the set turns out to be less than stable and the stage manager finds herself thrust into the spotlight. 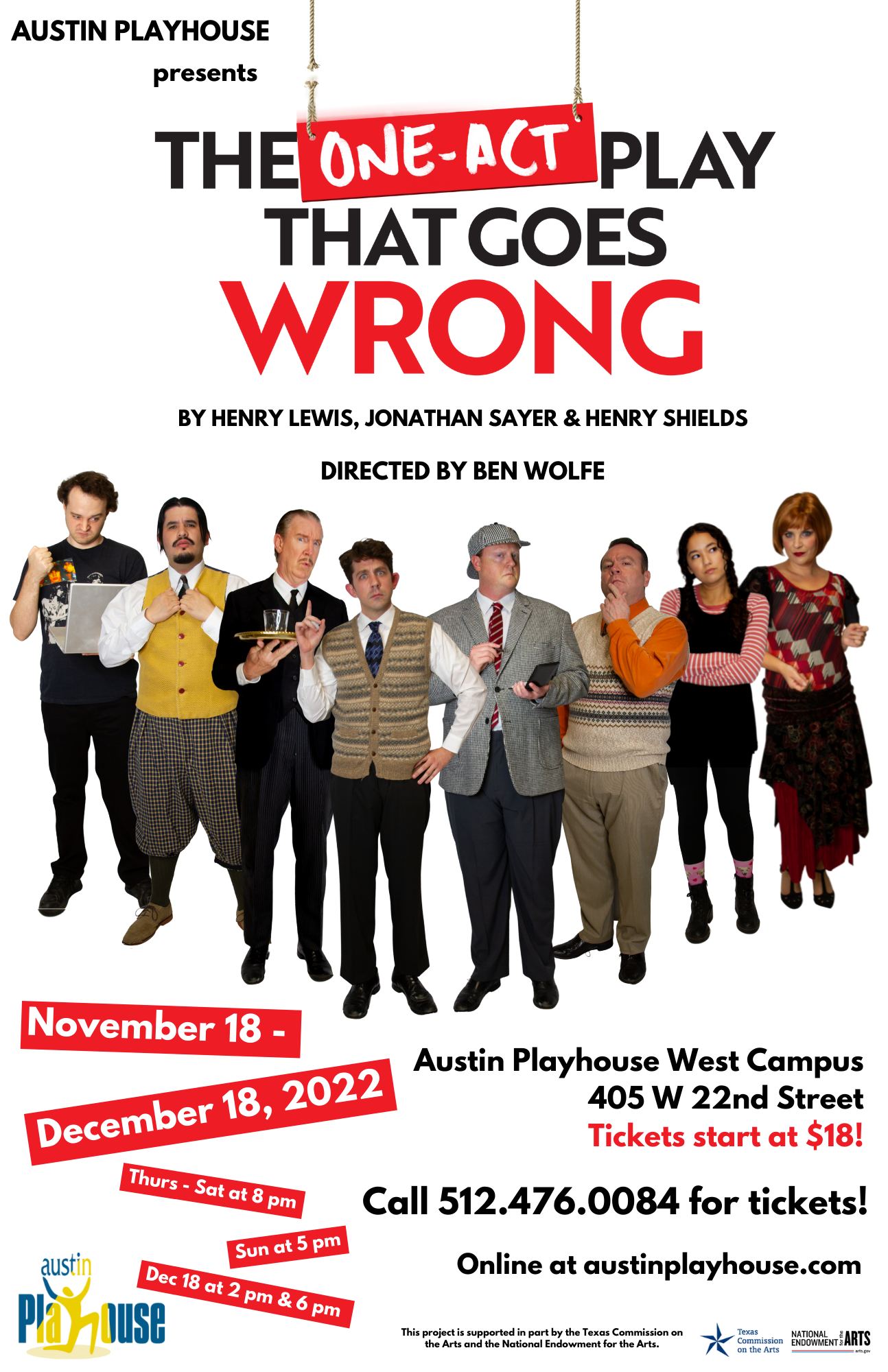