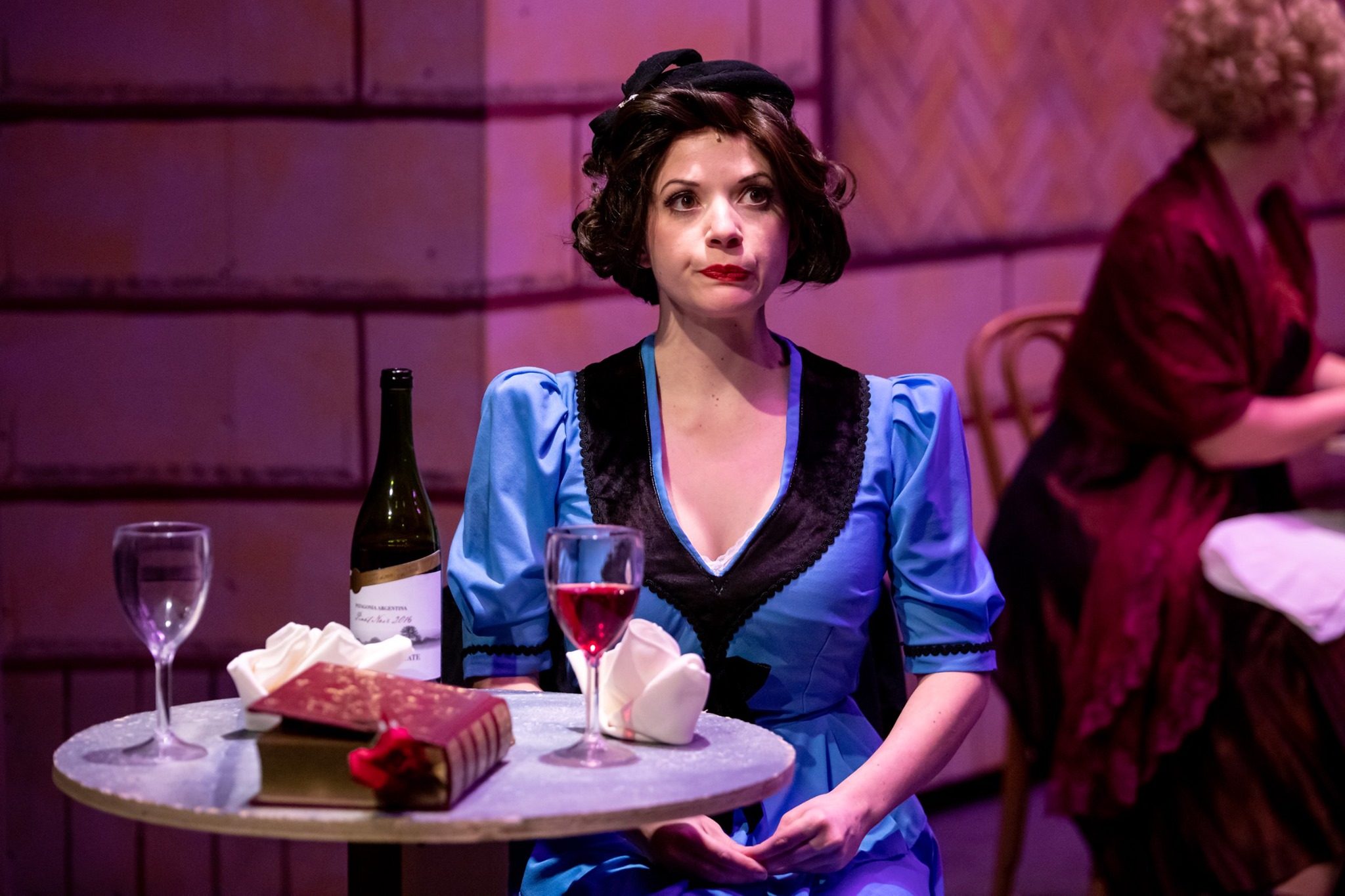 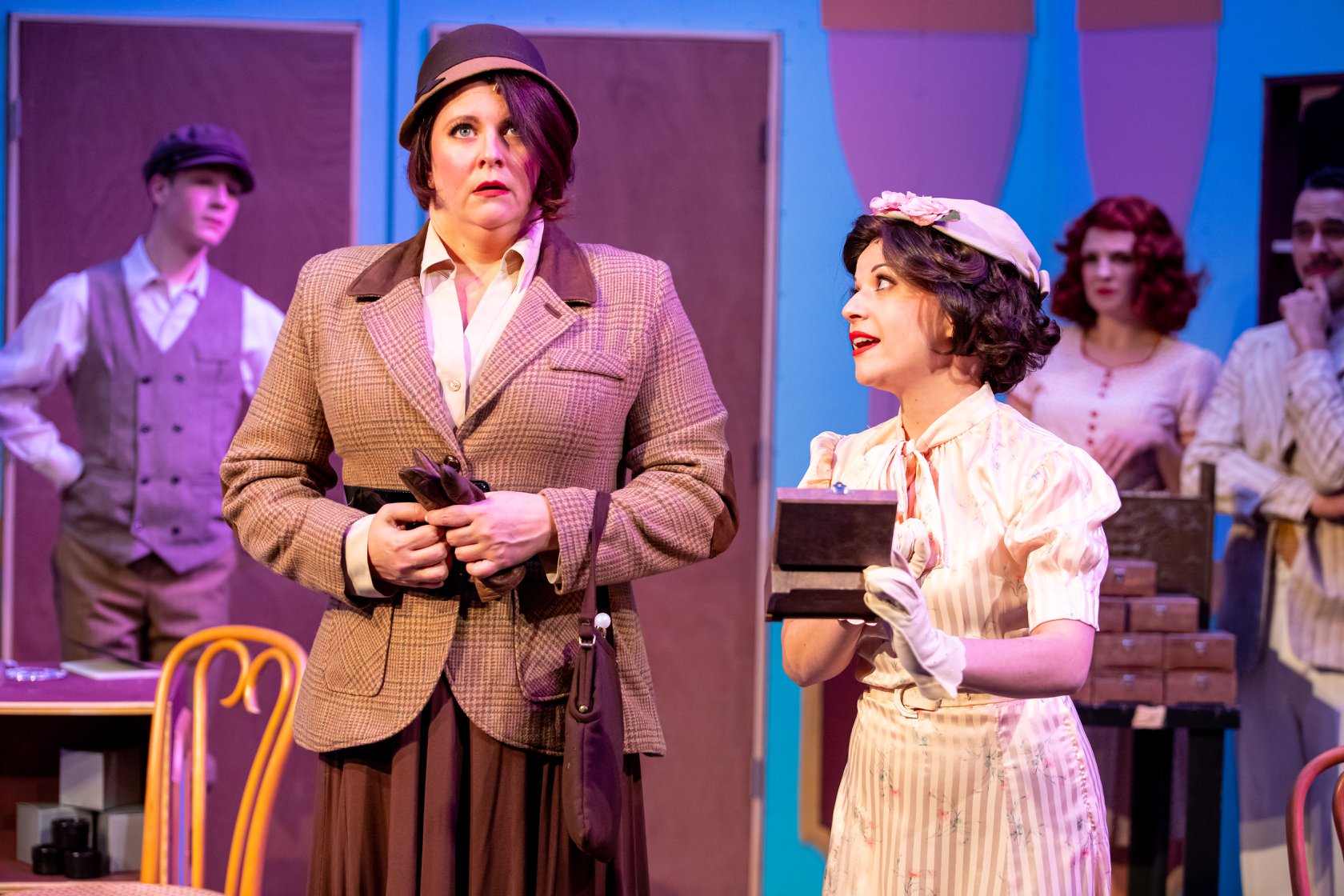 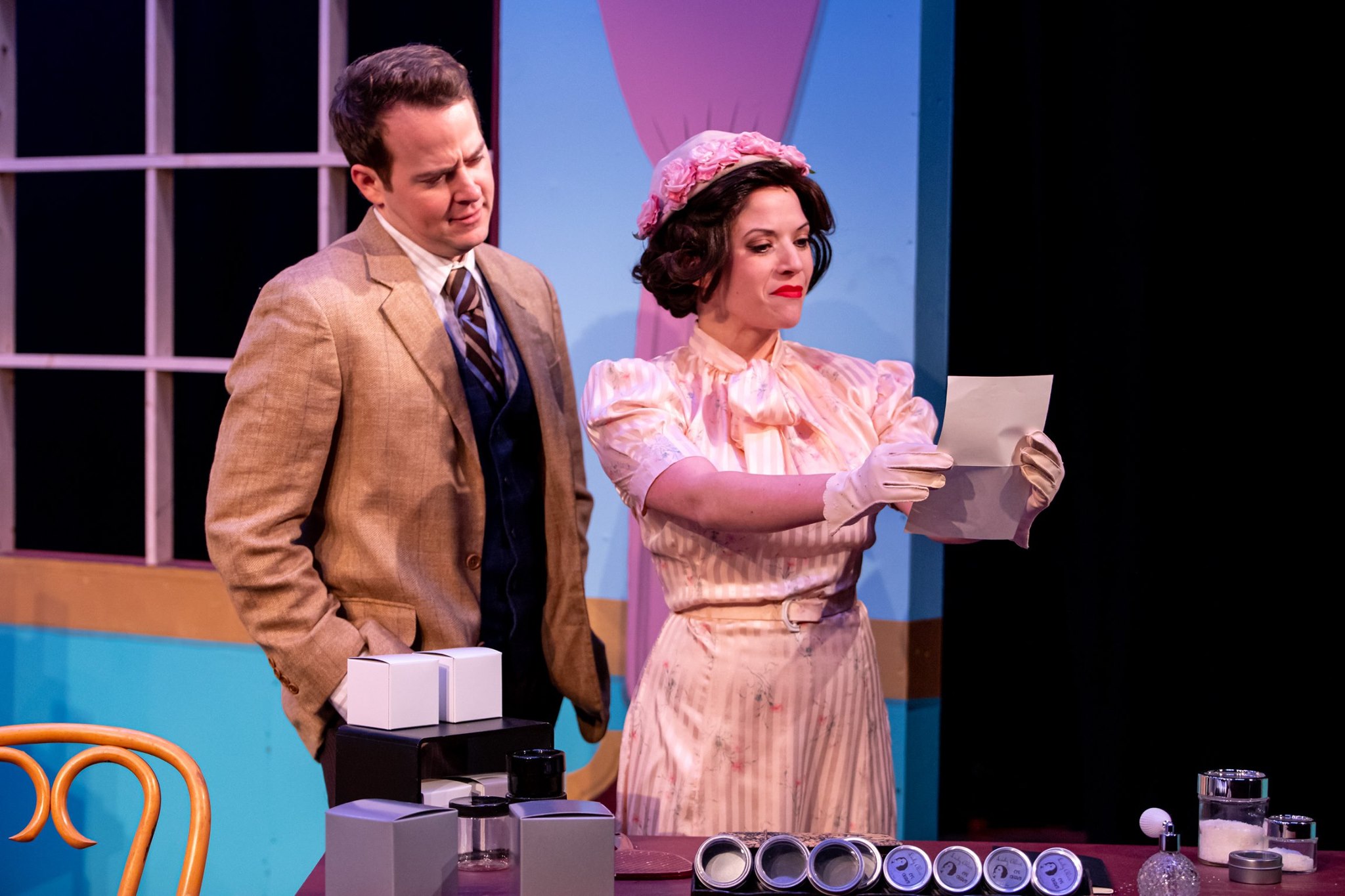 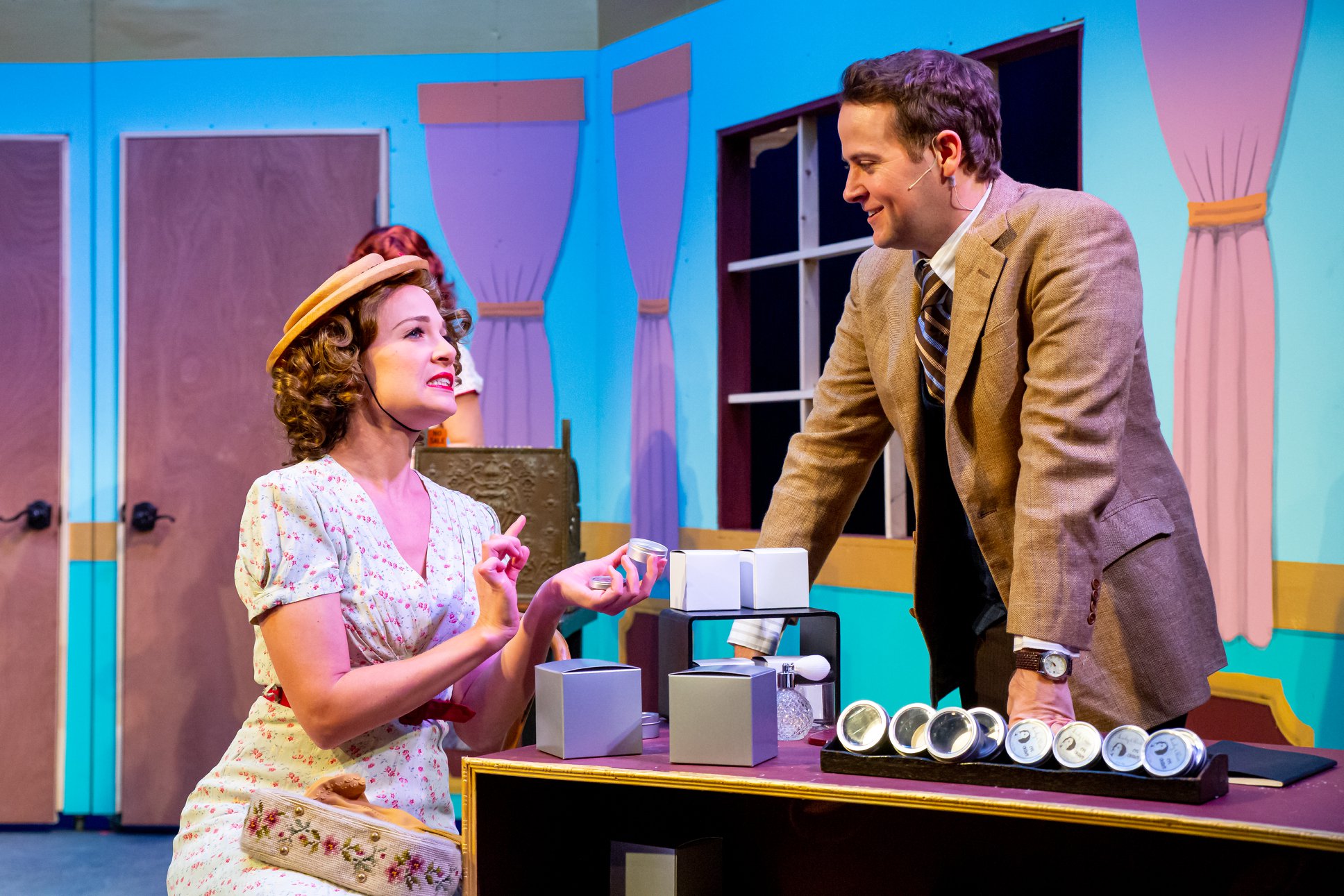 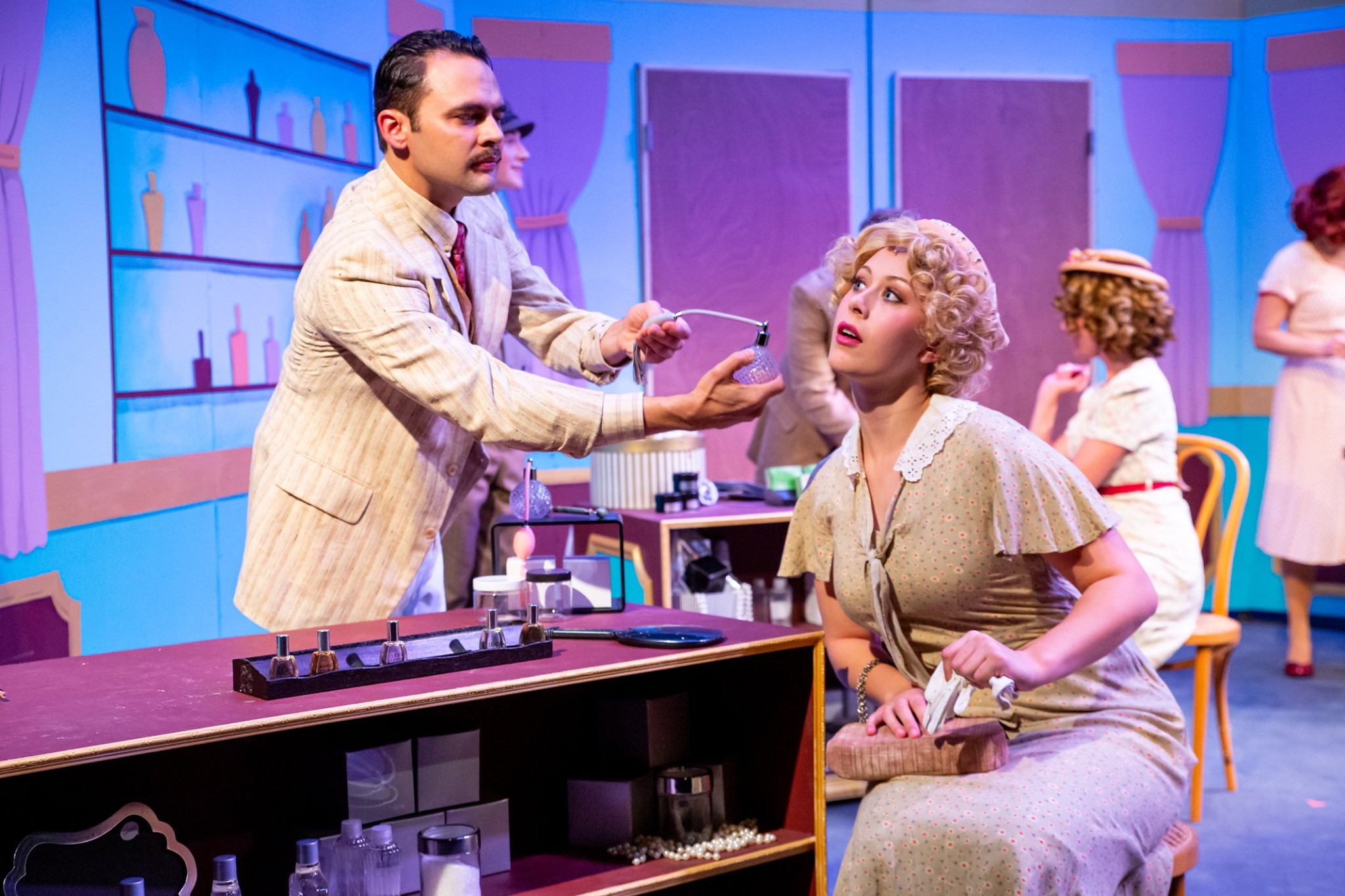 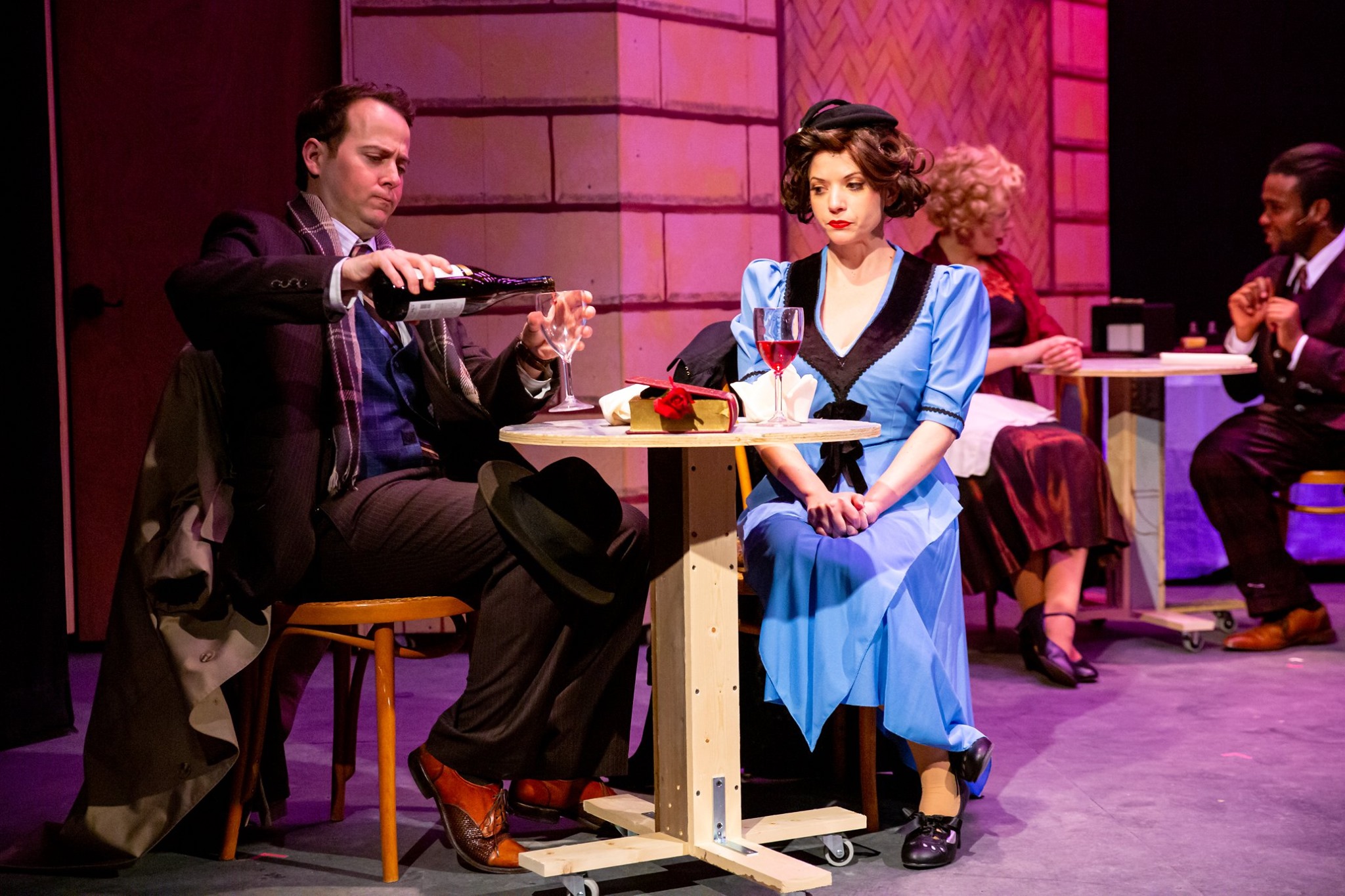 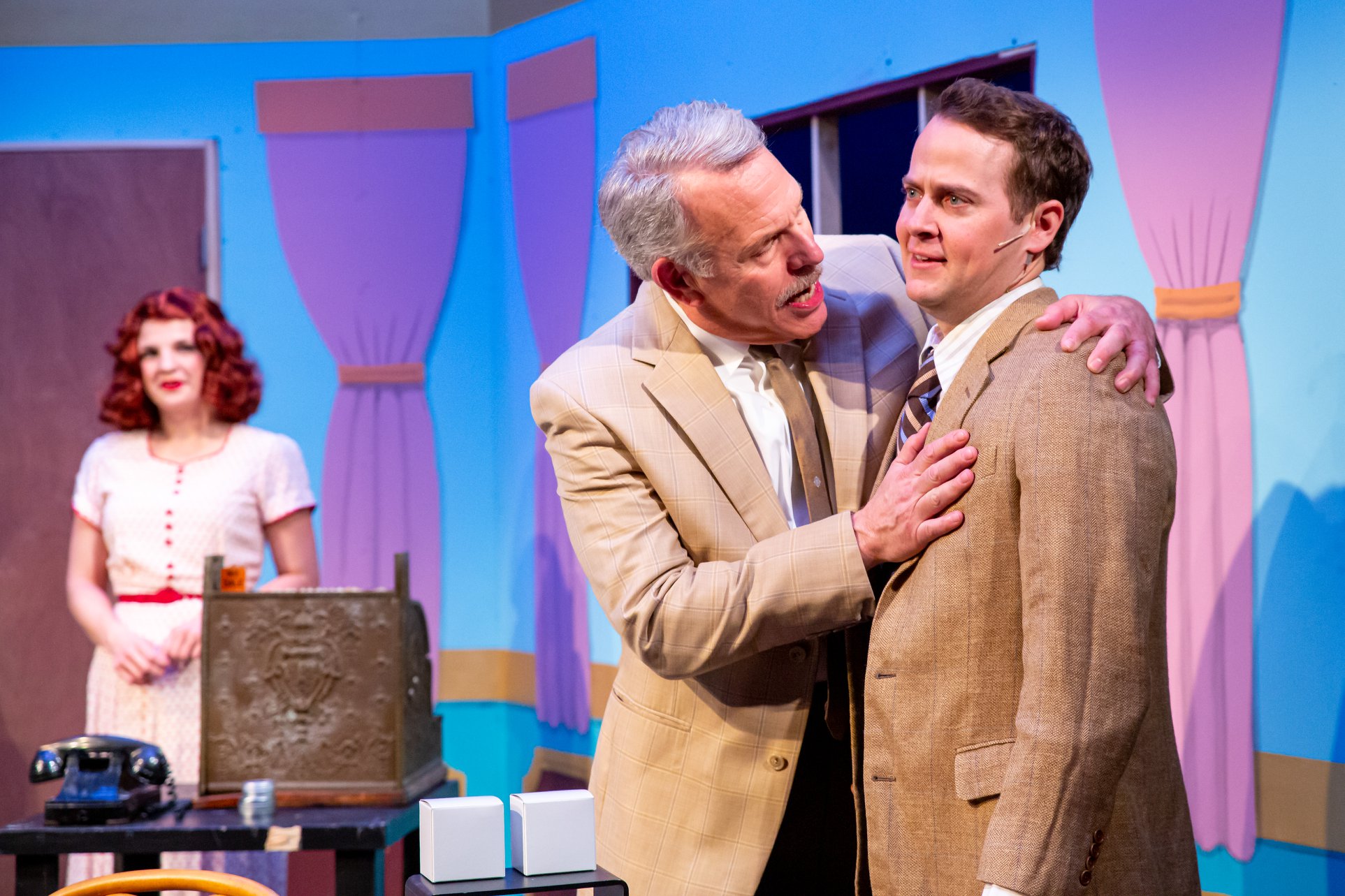 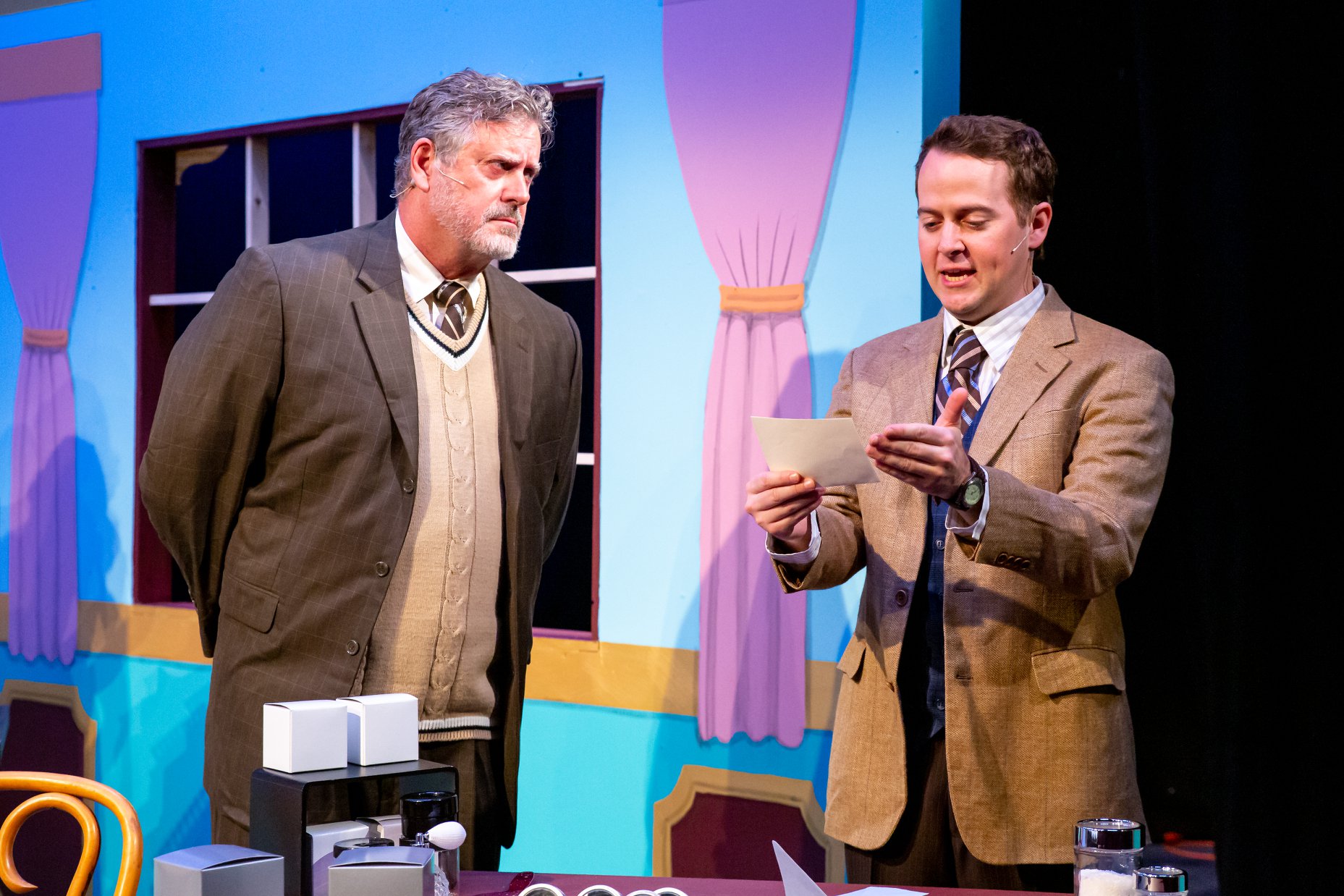 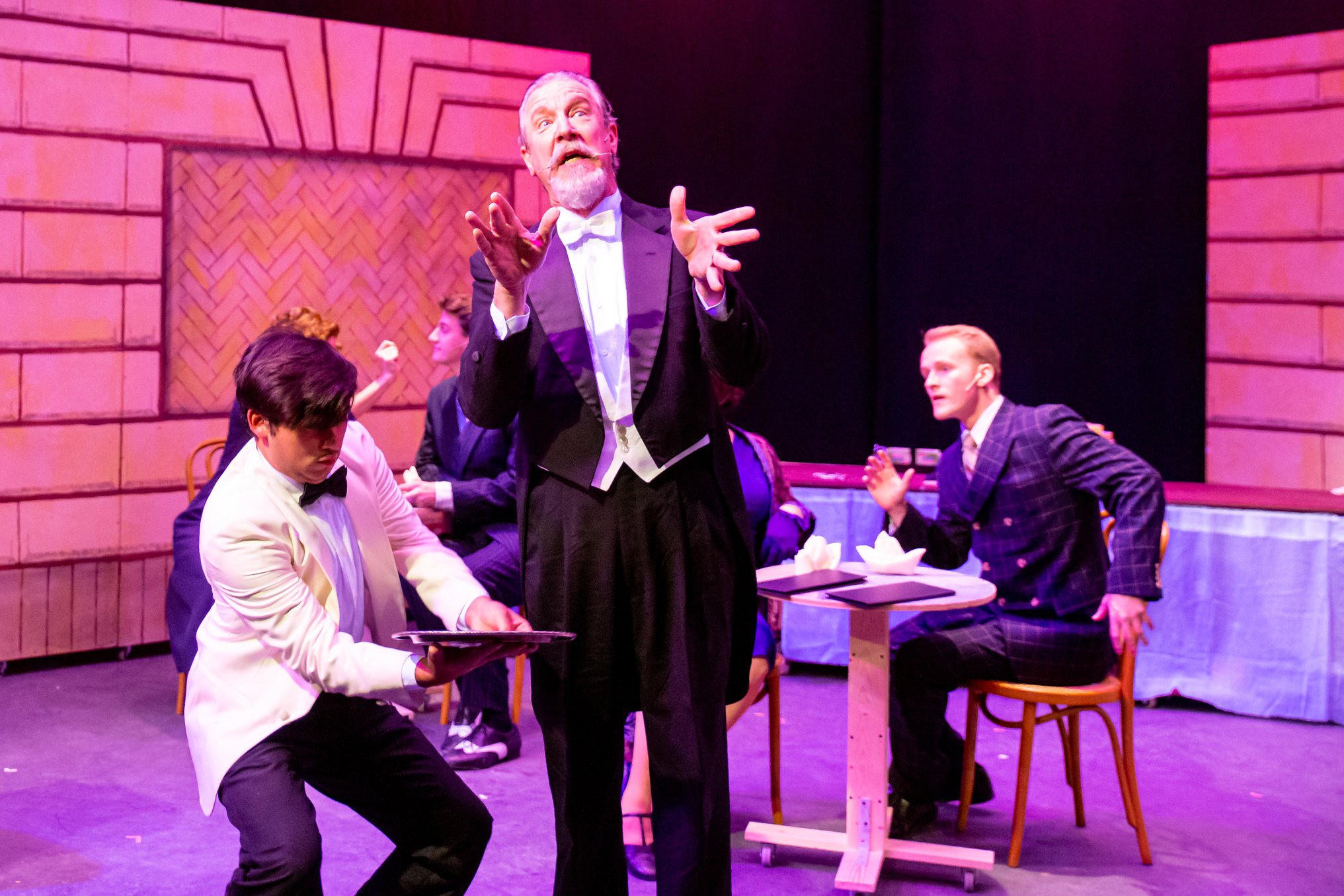 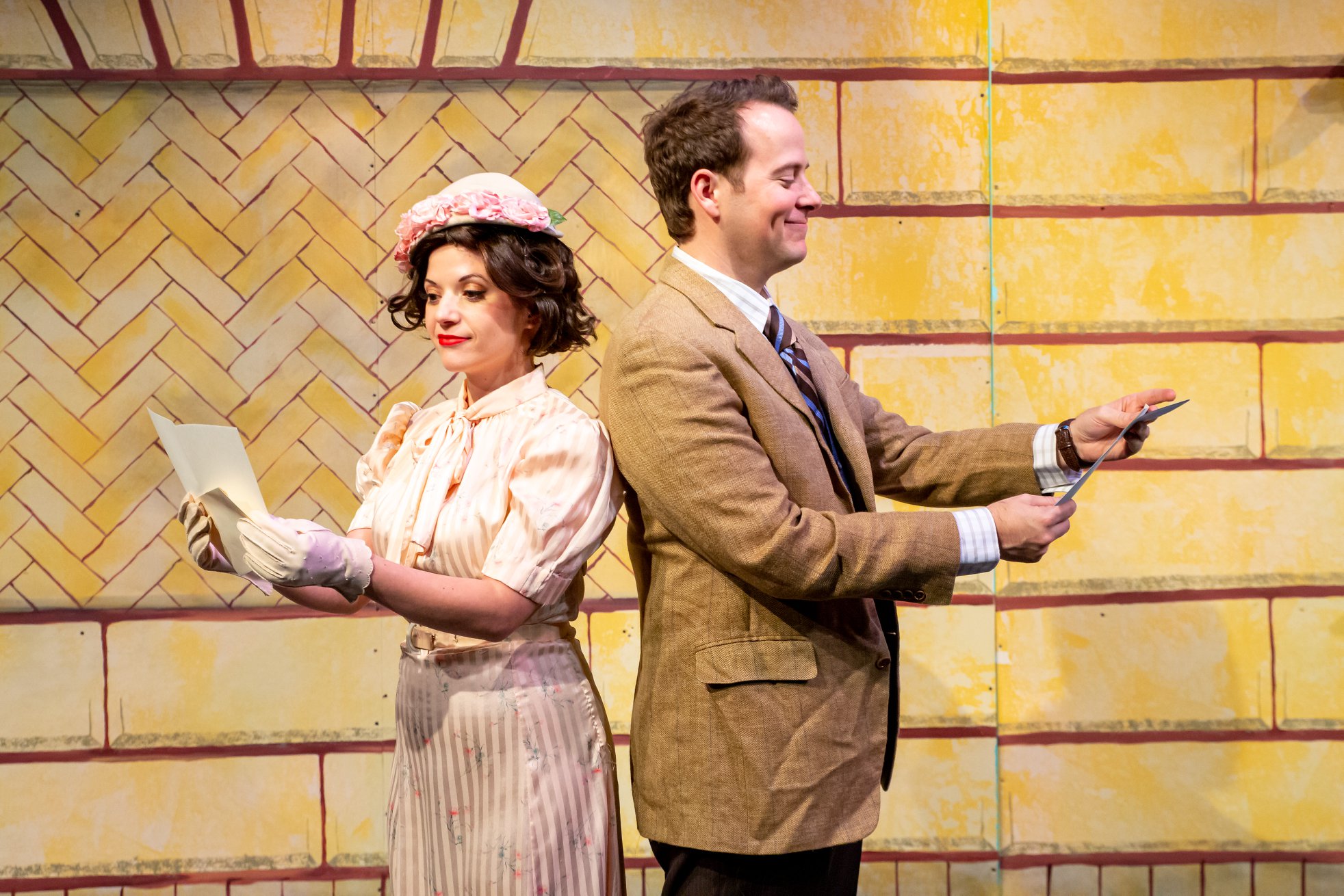 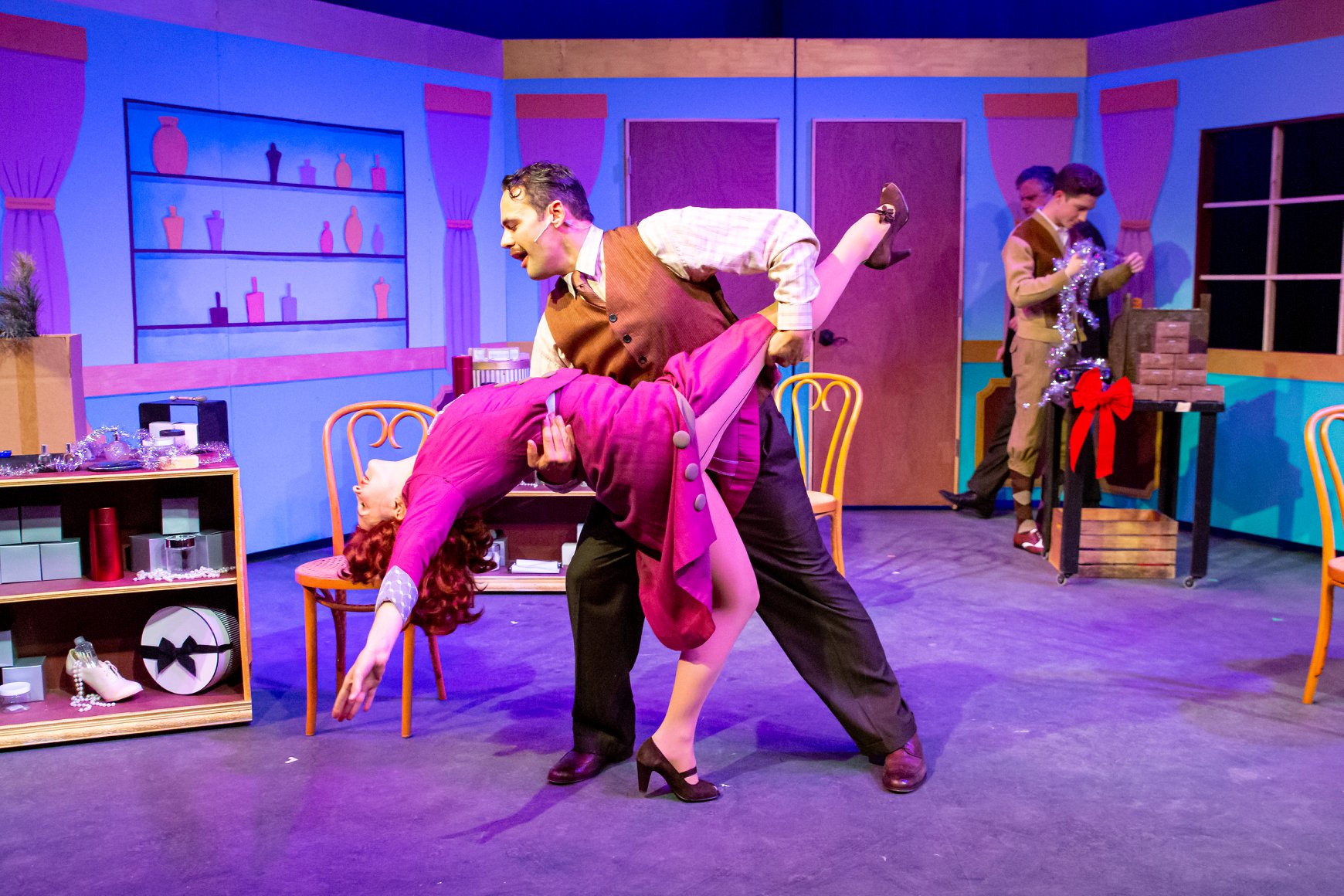 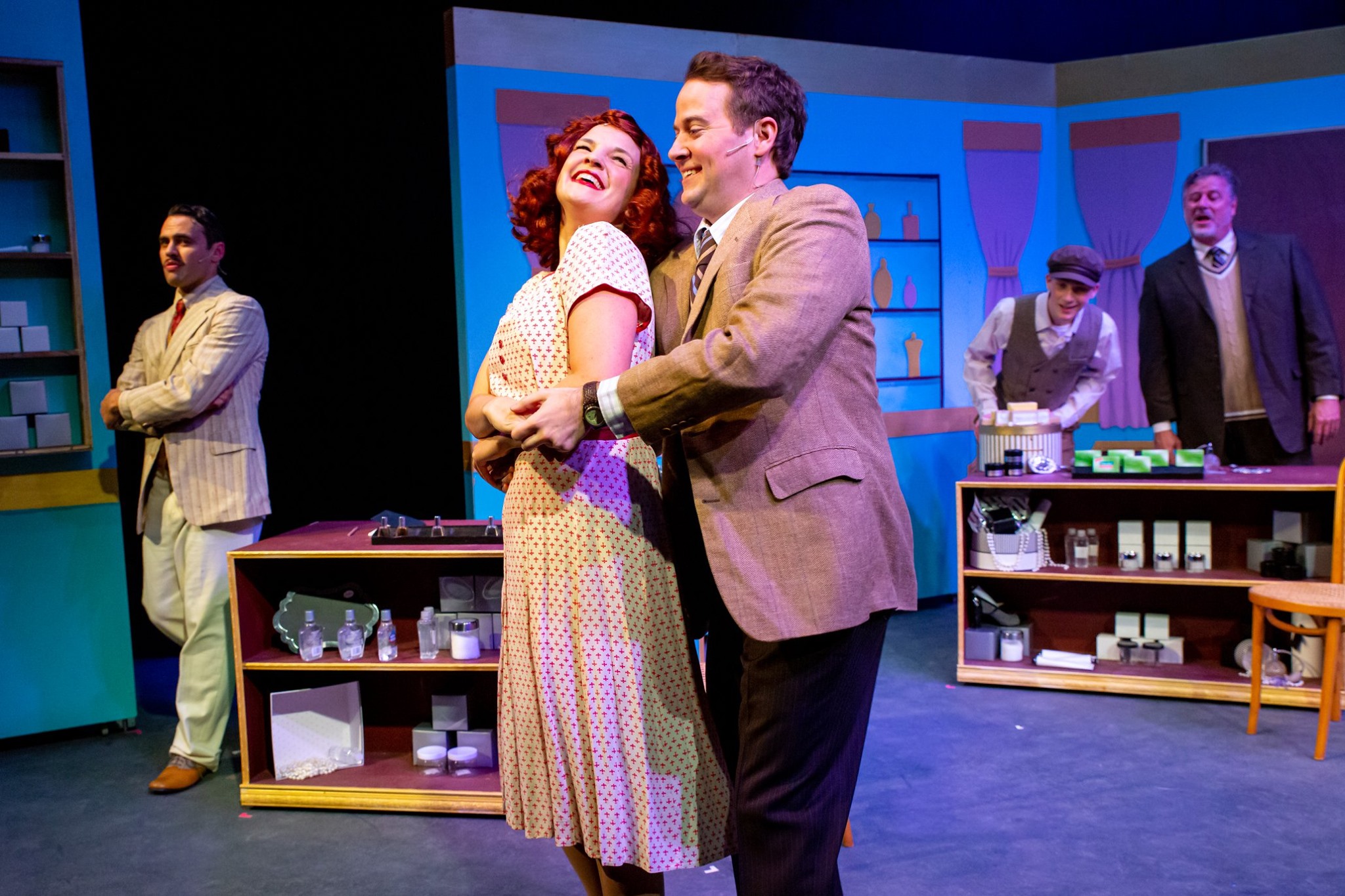 Austin Playhouse is celebrating the holiday season witha euphoric romantic musical comedy. She Loves Me is about a charming case of mistaken identity set in a 1930s European perfumery. Feuding perfume clerks Amalia and Georg work together begrudgingly by day, and write beautiful love letters to their “secret admirers” by night. Constantly bumping heads while on the job, the sparring coworkers can’t seem to find common ground. But little do they know, the anonymous pen pals they are both falling for happen to be each other! The unlikely romance unfolds as Georg and Amalia discover the truth, but will their love continue to blossom once their identities are finally revealed? She Loves Me is a musical adaption of the 1937 play Parfumerie. The story has also been adapted into the films The Shop Around the Corner (1949) and You’ve Got Mail (1998). 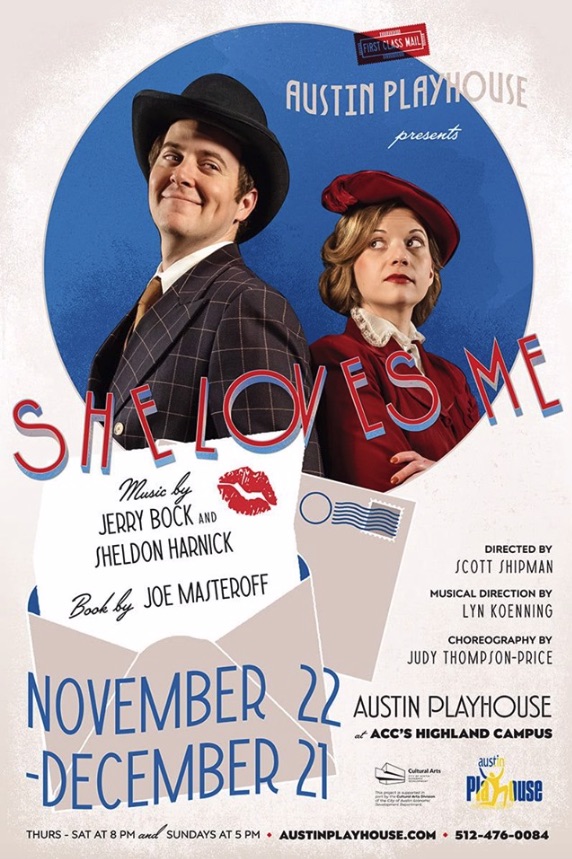