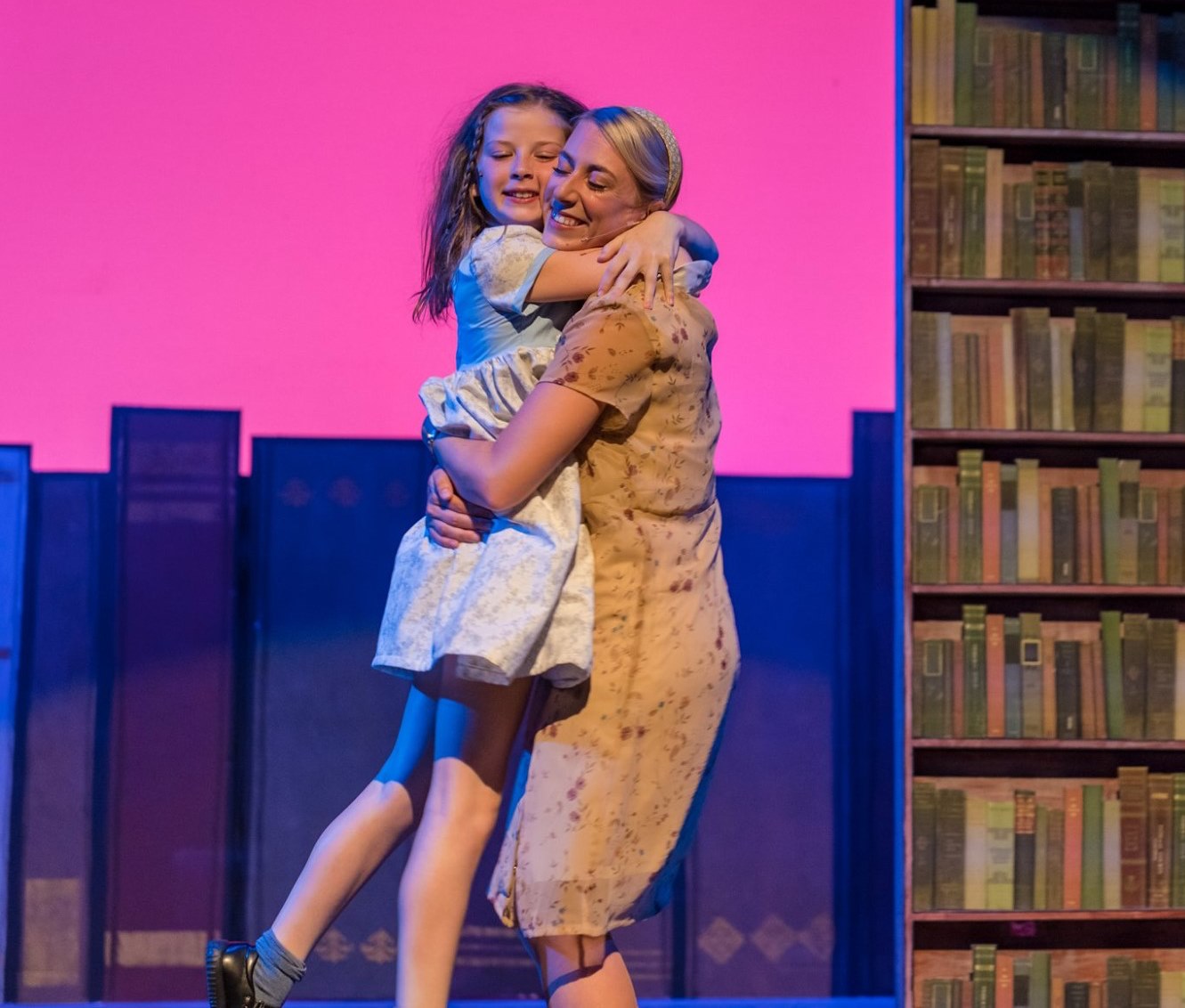 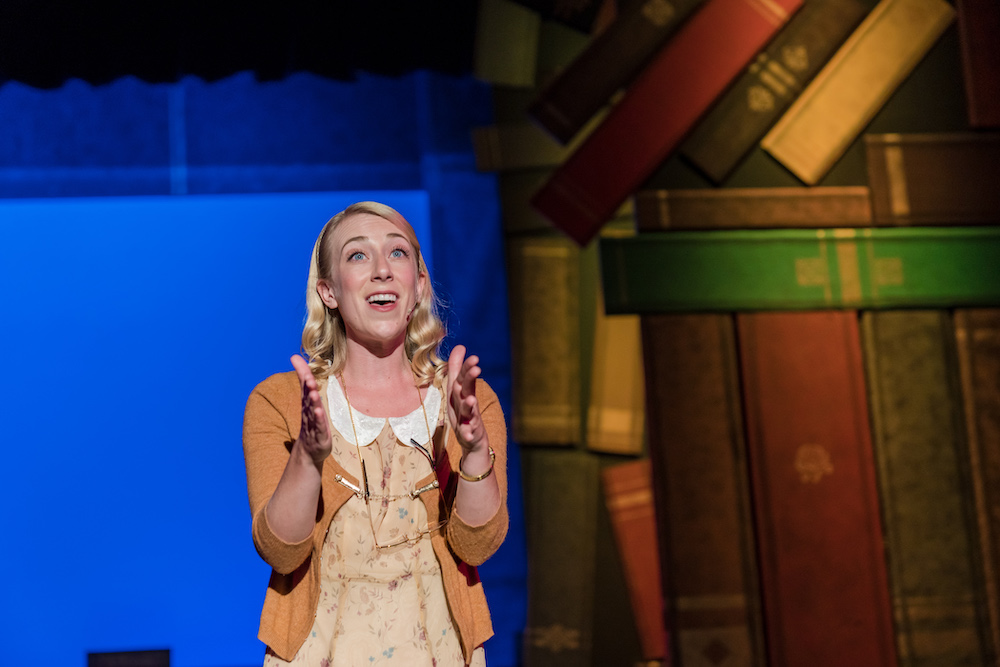 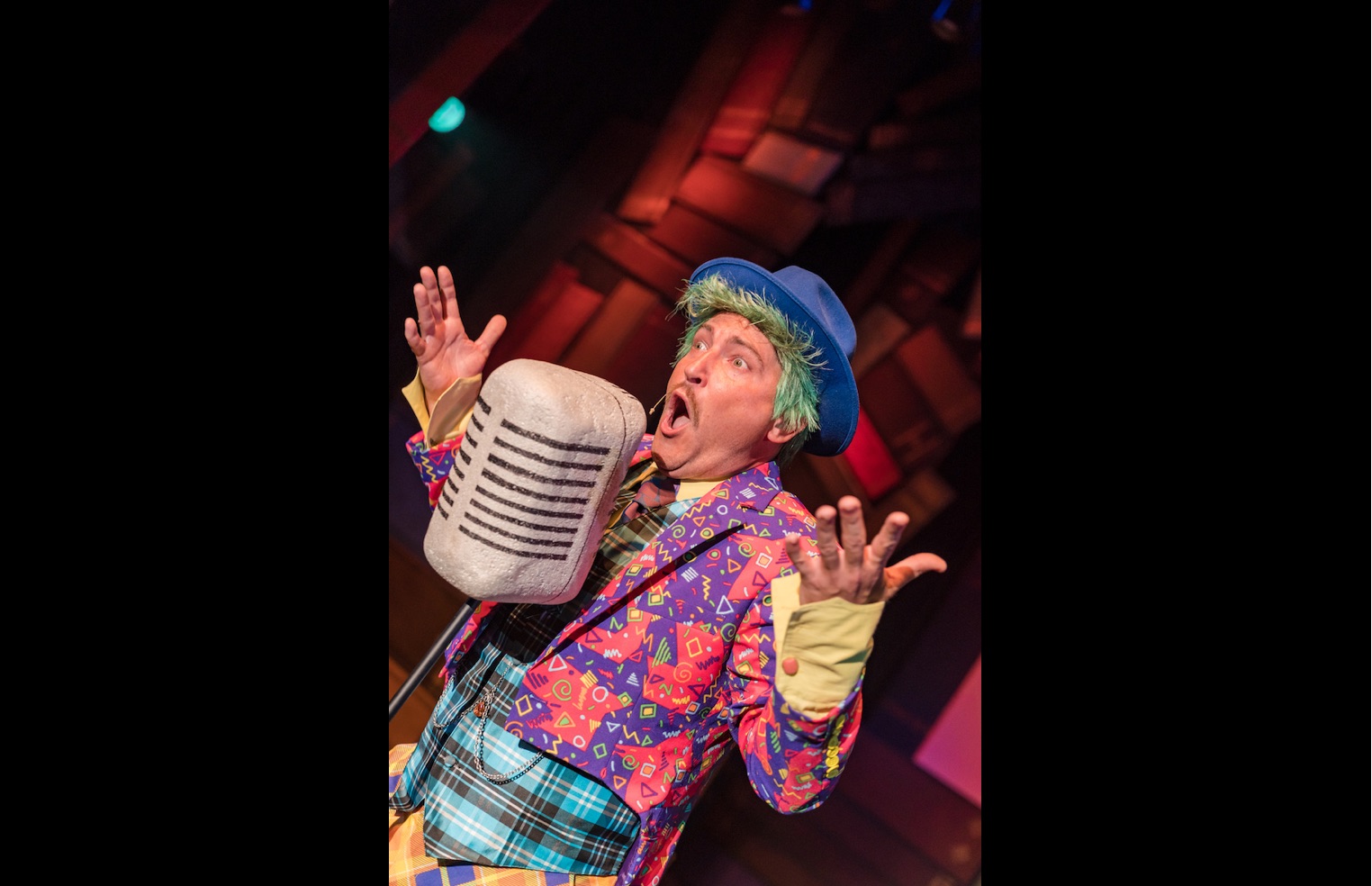 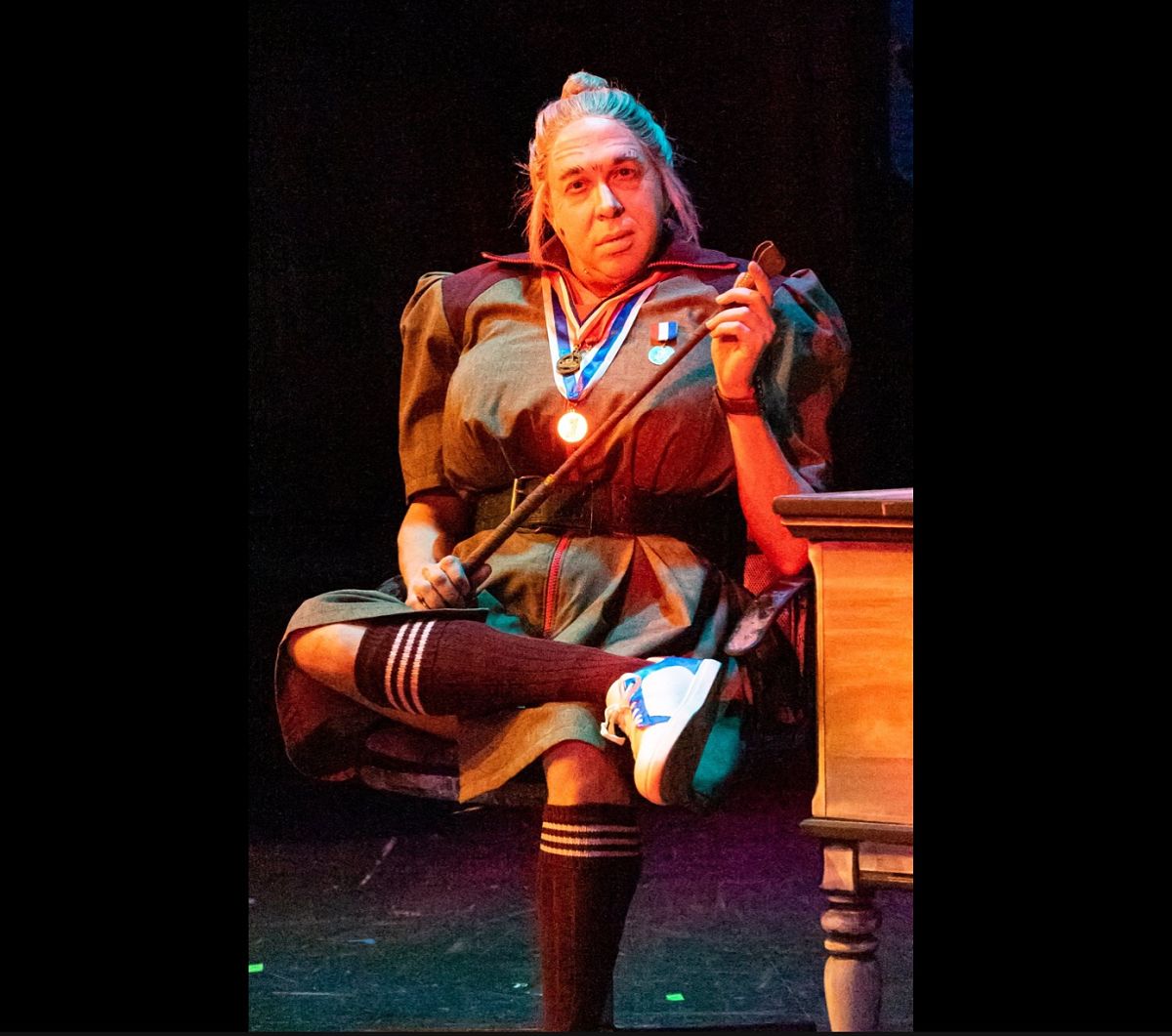 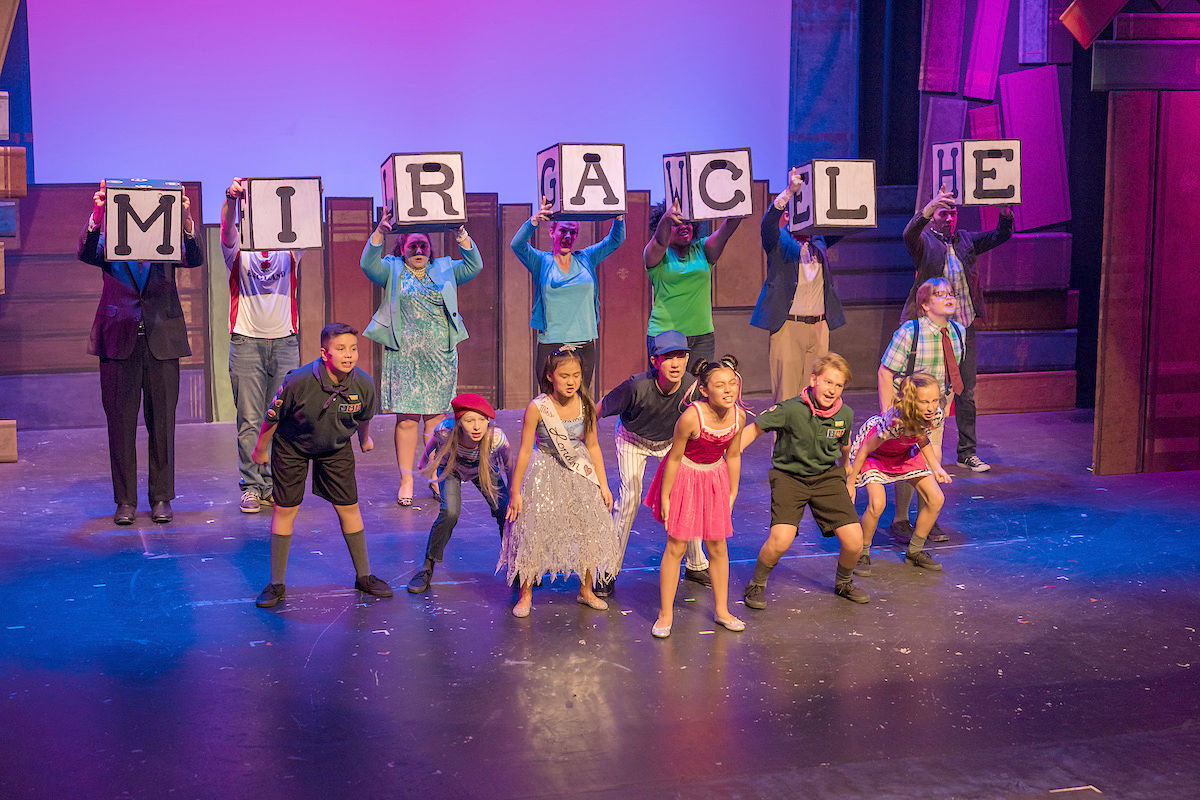 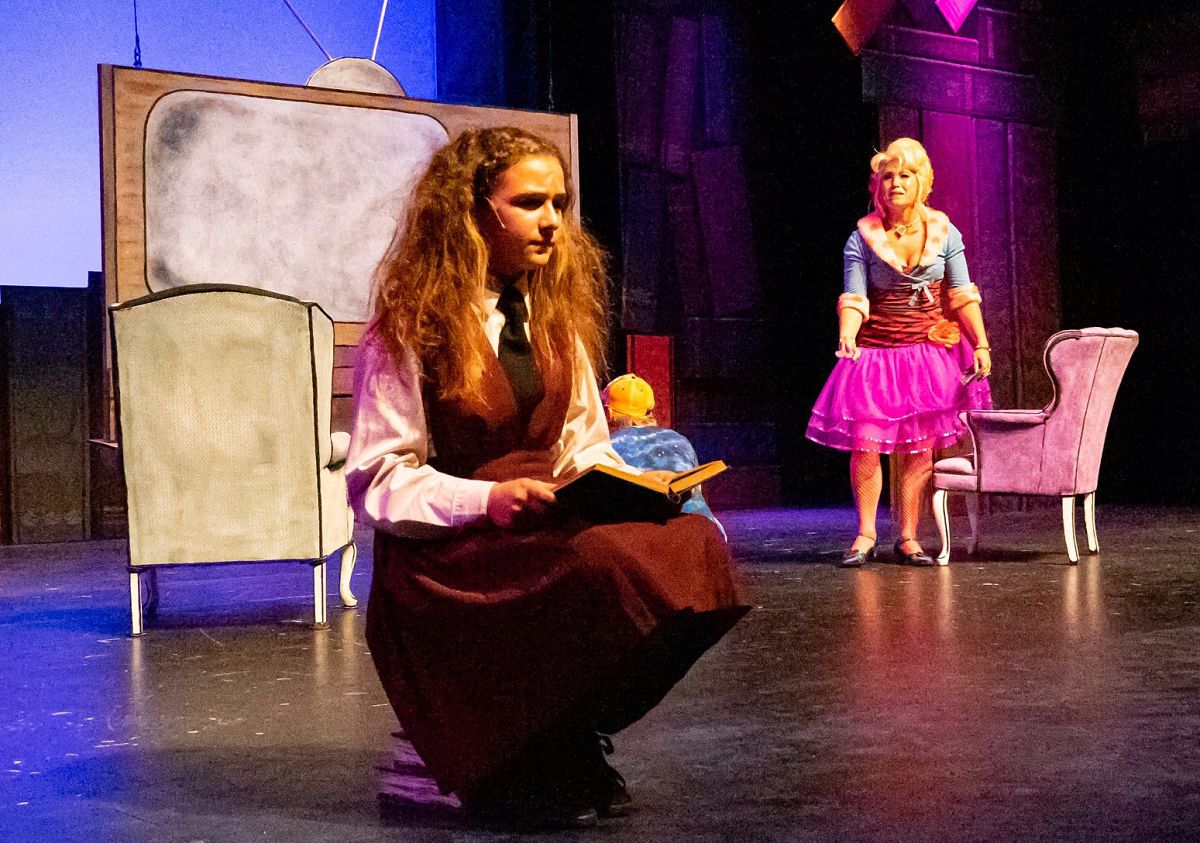 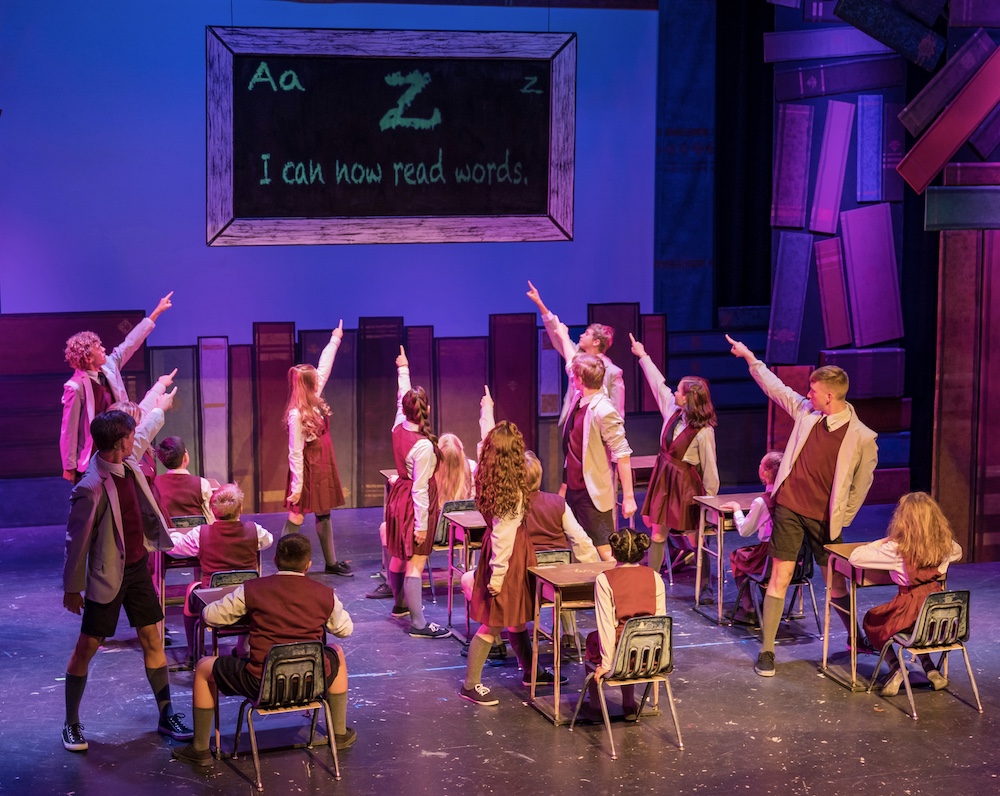 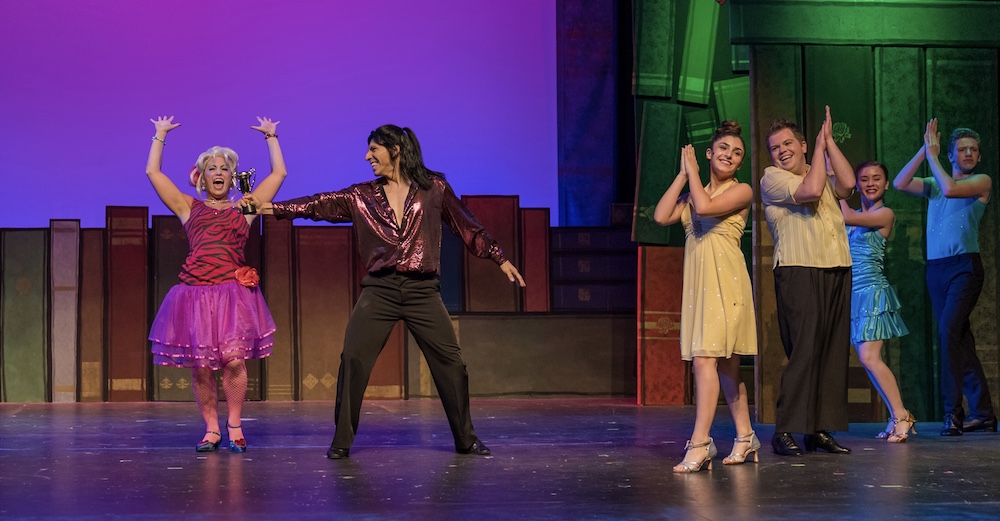 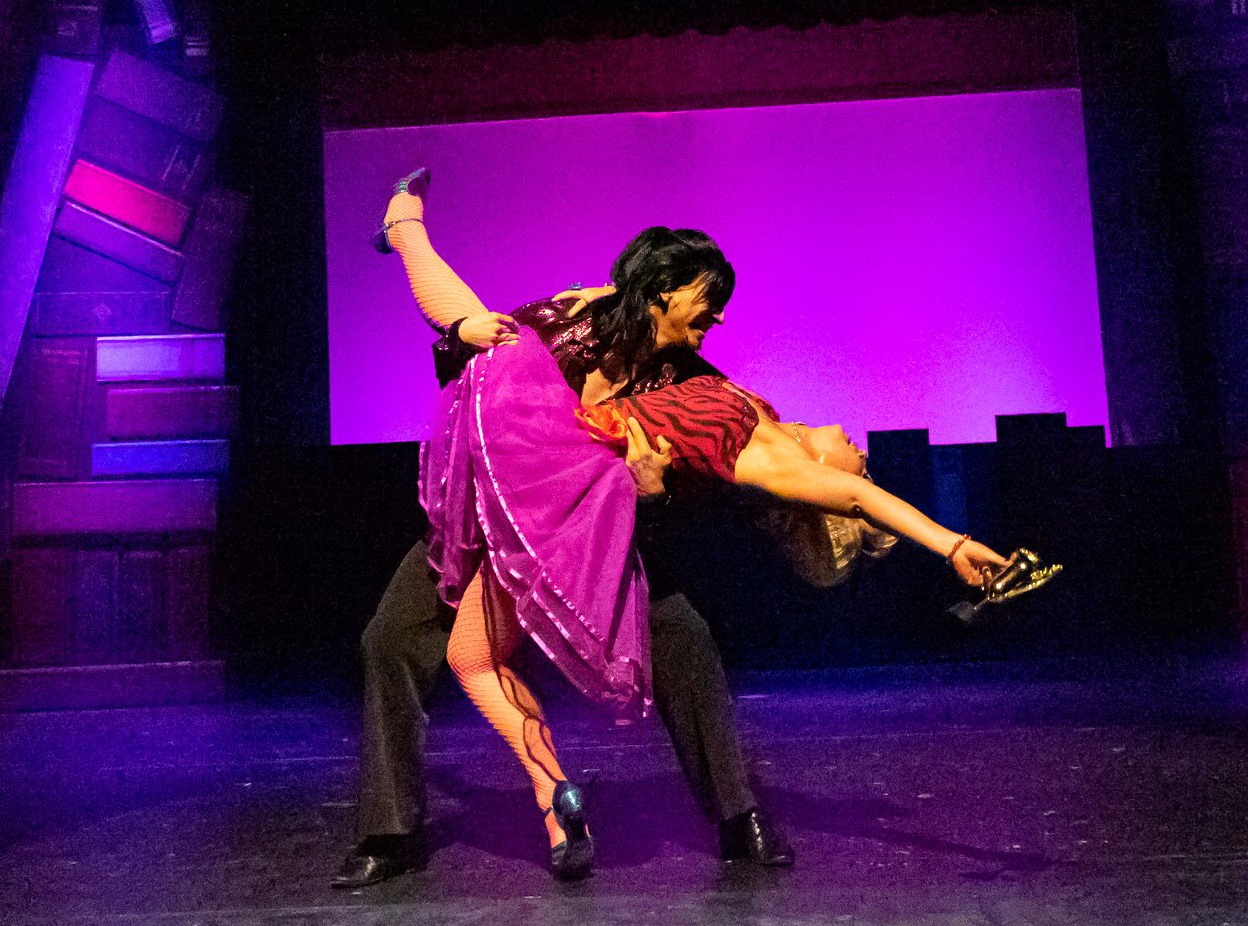 A joyous girl power romp! This is the story of an extraordinary girl who, armed with a vivid imagination and a sharp mind, dares to take a stand and change her own destiny. With her astonishing wit, intelligence, and psychokinetic powers, Matilda becomes the school’s saving grace.

Pay What You Can Preview Night- Thursday, July 11th

Opening Night- Friday, July 12th
*Stay after for our opening night reception with the cast and crew. Don't forget to wear your best PINK attire. Catering provided by Longhorn Catering.

[Artwork and design by Jeremy Whittington] 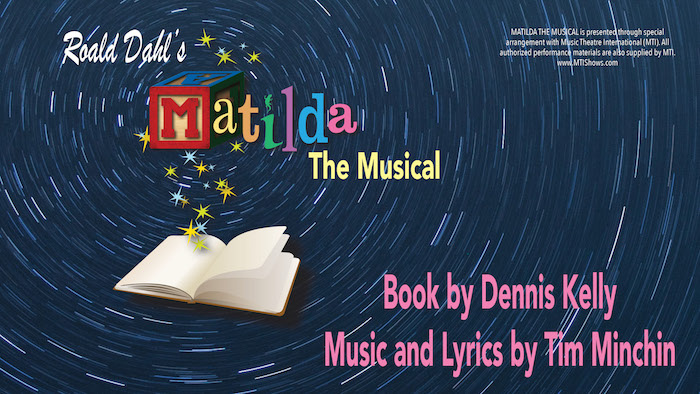