The TexARTS Professional Series presents Annie, a perfect family-friendly musical with book by Thomas Meehan, music by Charles Strouse, and lyrics by Martin Charnin. All performances are at the Kam & James Morris Theatre in Lakeway.

Little Orphan Annie charms the hearts of everyone she meets despite her next to nothing start in 1930’s New York City. Annie ran on Broadway for six years and was the winner of seven Tony Awards, including Best Musical. Based on the popular stories of “Little Orphan Annie,”  by Harold Gray, this heartwarming musical is a must-see event in Lakeway this summer.

“Producing this show is a historical moment for the TexARTS Professional Series. We often get the opportunity to feature Academy alumni in our professional shows, but showcasing talented young actresses training in the academy will show the community the excellence in arts education training TexARTS is providing area youth.” said Jarret Mallon, TexARTS Executive Director and Executive Producer.

“TexARTS is a place that prides itself on introducing musical theatre to performers of all ages. Annie gives us the opportunity for musical theatre students to have rehearsal and stage time with professional actors and creatives. Our talented cast of professionals are role models for many of our academy students.” said Mallon.

Joey Banks directs the show. A professor of theatre at Southwestern University, his work as an actor and director has earned him multiple B. Iden Payne and Austin Critics Table Awards nominations. New York-based choreographer, Christopher Shin from the Broadway production of Mary Poppins returns to TexARTS for his second summer in Lake Travis. His energetic show-stopping choreography was last seen in TexARTS’ Grease. Award-winning music director Susan Finnigan serves as the production's musical director.

TexARTS continues its fifth season in the Professional Series. Under the executive leadership of Jarret Mallon, the theatre pursues a mission of serving as an arts education and performance destination that builds character, professionalism, and careers. TexARTS strives to bring high-quality entertainment and arts education to the Lake Travis Community. 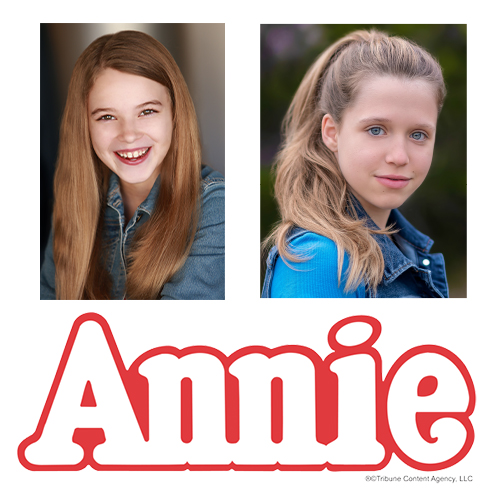