Acclaimed writer and actor Anna Deavere Smith's latest work Notes From the Field is a provocative, revelatory play that explores the lives of students, parents, teachers, and administrators caught in America's school-to-prison pipeline.

One of the most acclaimed and provocative theatre artists of our time, Tony and Pulitzer Prize nominee Anna Deavere Smith (Let Me Down Easy; “Nurse Jackie”), shares her “most ambitious and powerful work to date” (Variety). Incredibly timely and moving, Notes From the Field depicts the personal accounts of individuals caught in America’s school-to-prison pipeline as they navigate inequities in their communities. Drawn from interviews with more than 200 people living and working within a challenged system, Notes shines a light on a lost generation of American youth.

ZACH’s Producing Artistic Director Dave Steakley explains, “I was disheartened to learn I have actors on stage who are stars in the ZACH arena, entertaining thousands of people, who are also having a completely different experience outside the theatre in their daily lives for no discernable reason other than the color of their skin. This inequity prodded me to produce a play that will create conversation and promote advocacy and action on behalf of our friends and neighbors. Anna’s play is right on time. I am honored to be the first to work on Notes From the Field, outside of the productions Anna has starred in, and I‘m grateful for her trust in me and in ZACH to deliver this material with the same passion and conviction that led her on this journey.”

Age recommendation: 12 and up for some strong language 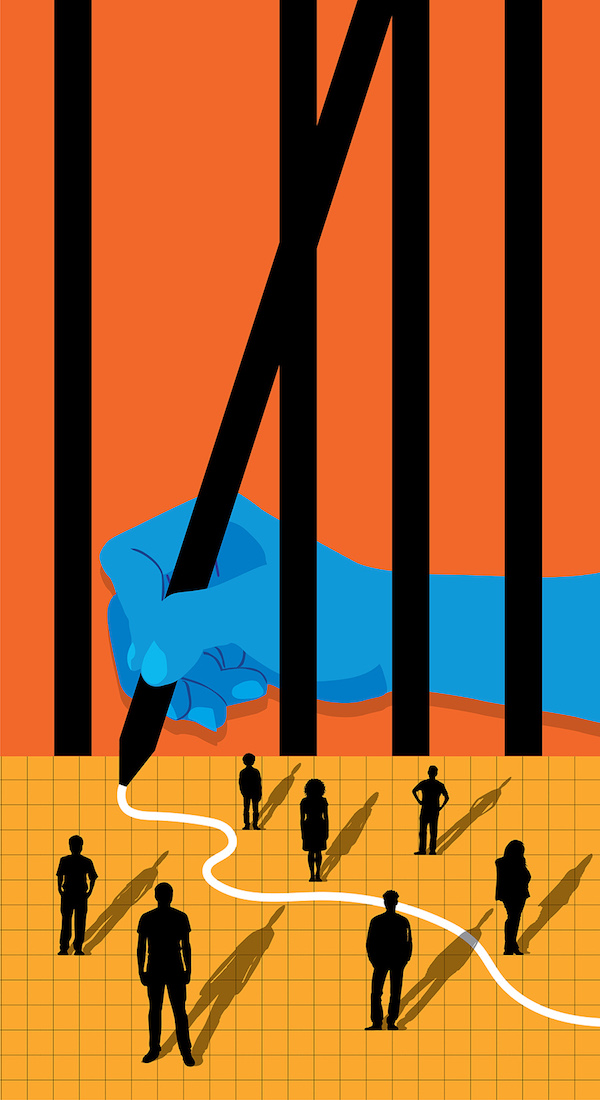