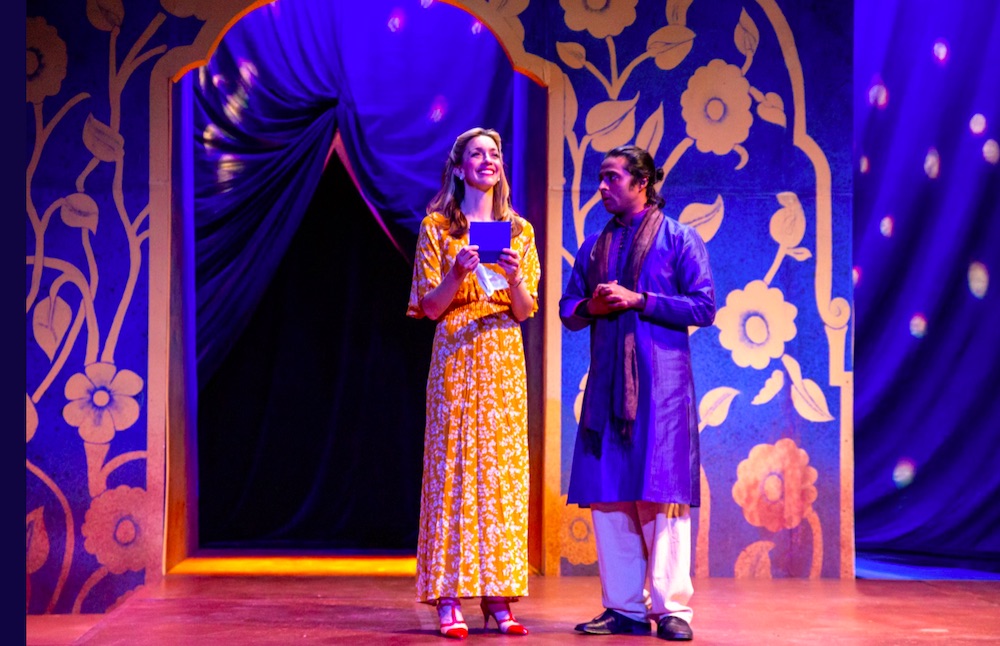 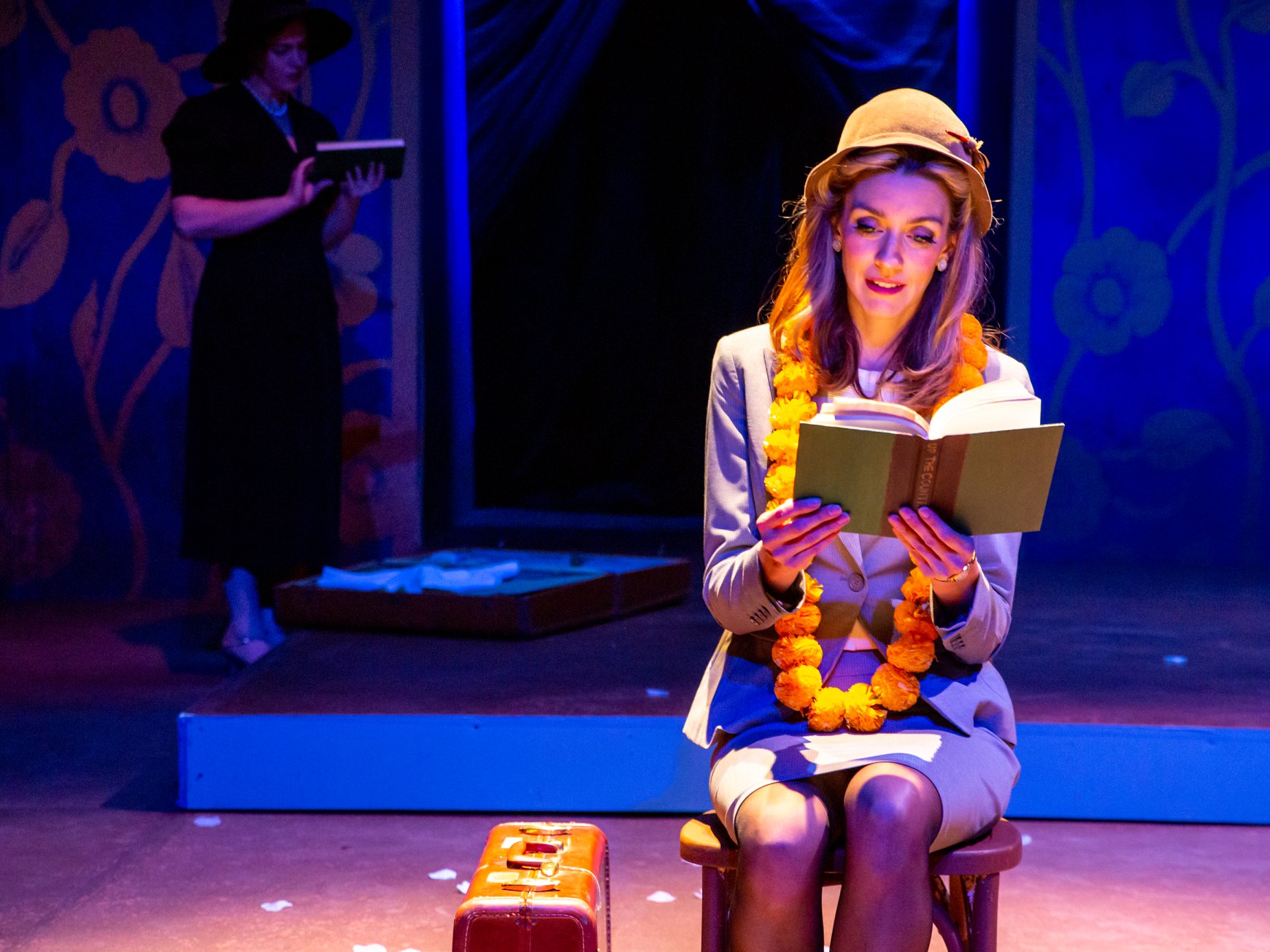 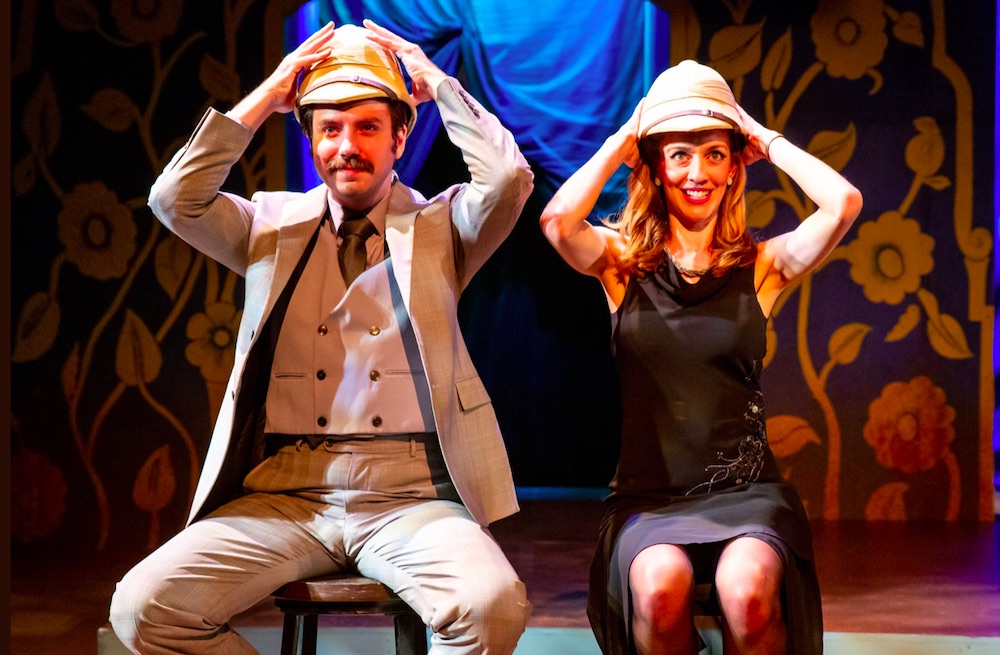 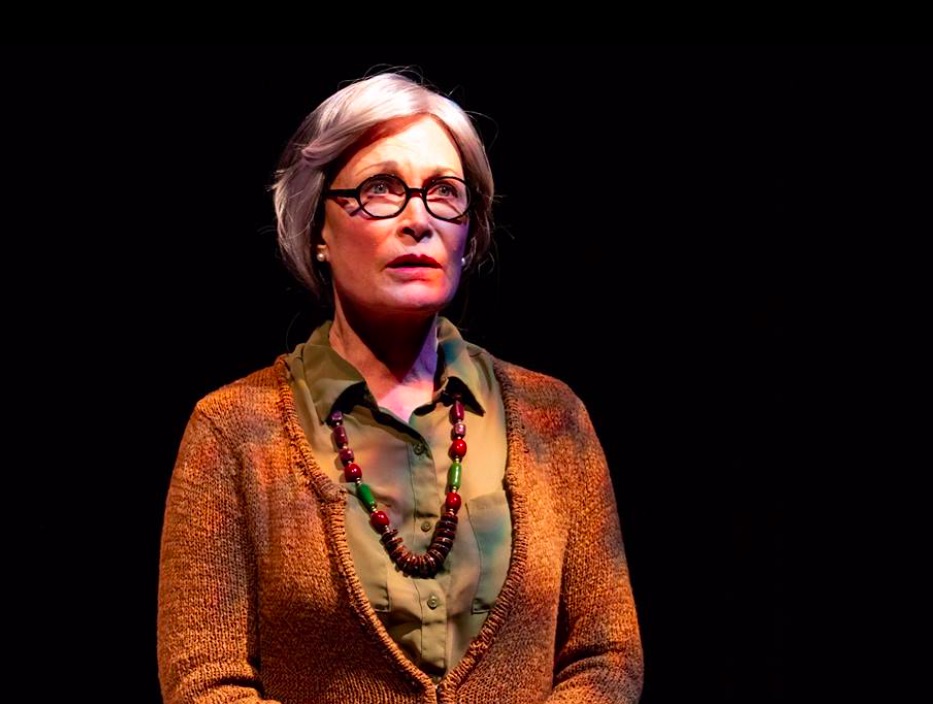 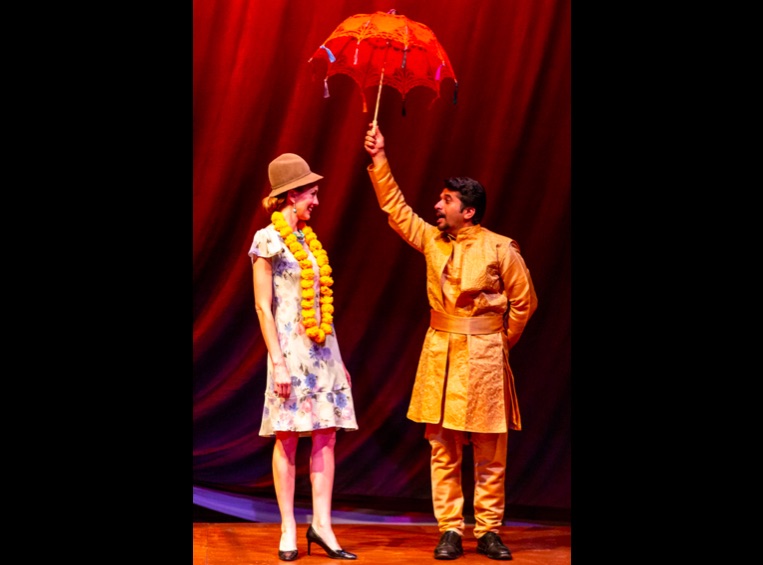 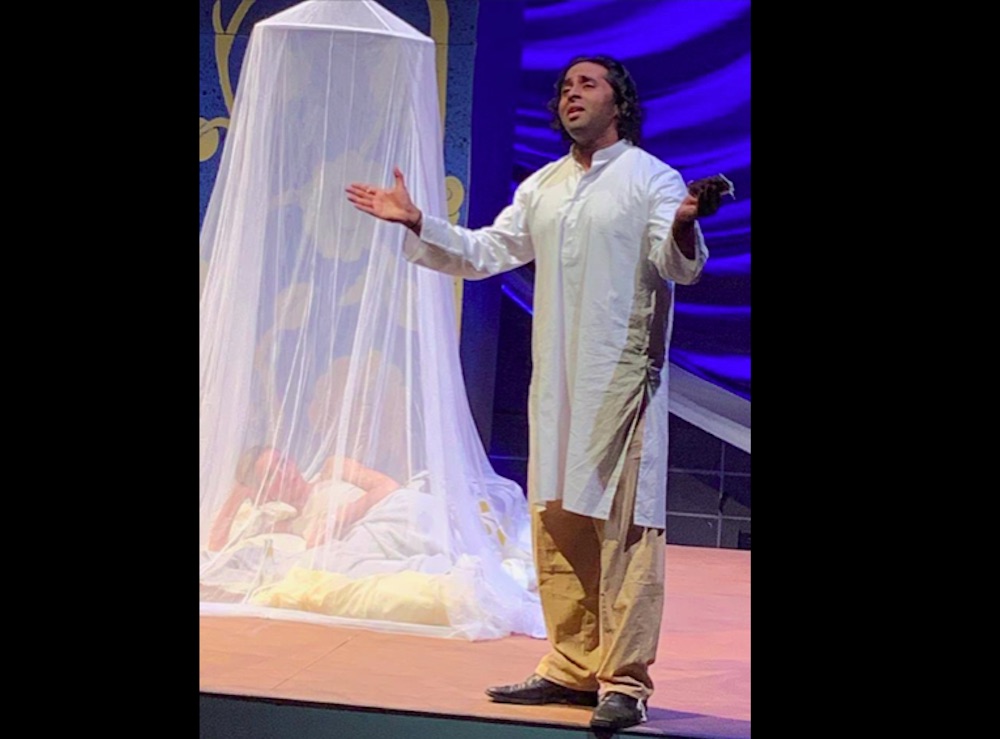 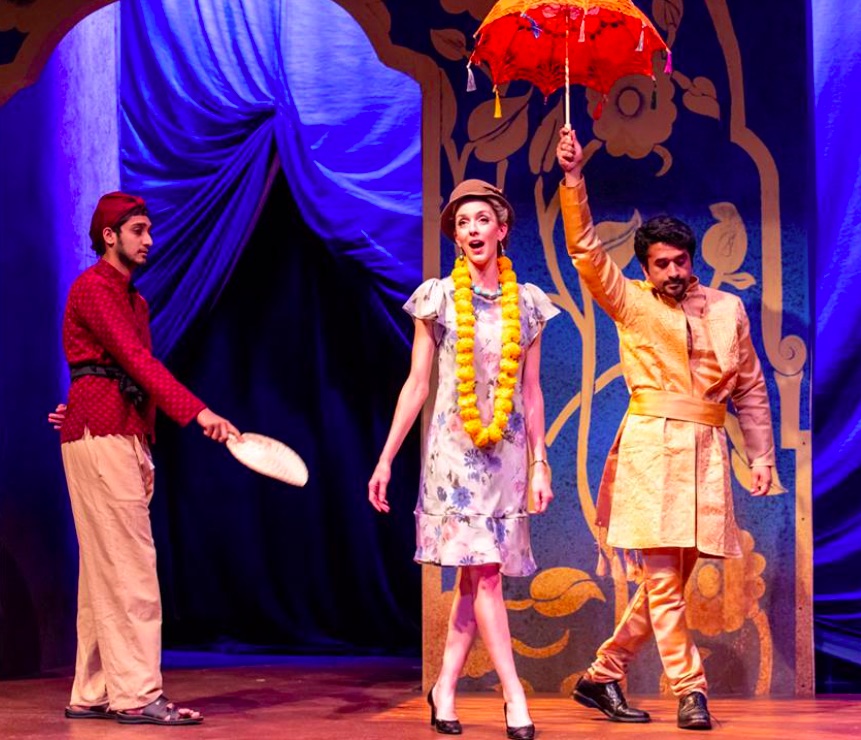 In 1930, British poet Flora Crewe travels to India. Flora is a thoroughly modern girl who has modeled for Modigliani, hobnobbed with communists, and been accused of obscenity for the racy book A Nymph and Her Muse. Her portrait is painted by the Indian artist Nirad while she fends off the attentions of a dashing but dimwitted scion of the British Raj. Her bravado hides the knowledge that she is severely ill.

In the 1980s, American academic Eldon Pike seeks out Flora's sister Eleanor to discover the truth about the end of the poet's life — she died in India soon after meeting Nirad. Eleanor reveals little to the scholar, sending him off on a wild goose chase tracing Flora's path through India. But she is more welcoming to Nirad's son Anish, who also comes looking for answers and provides him with a powerful clue about events 50 years earlier.

The beautiful story of a rebellious poet who has her portrait painted by a mysterious artist while traveling in India, Indian Ink features Jill Blackwood (Pinter’s Old Times) as the poet and guest artist Tamil Periasamy as the painter.

Set in both the 1930s and the 1980s, Stoppard's play interweaves stories of art and desire, as the poet’s younger sister (now an older woman in the 1980s) tries to solve the portrait’s mystery.  Babs George (The Merry Wives of Windsor) stars as Mrs. Swan, who conspires with the painter’s son, played by Austin improv headliner Sanjay Rao.

“Just as our audiences enjoyed our past productions of time travel in Stoppard’s Arcadia, and the glory of language and ideas in his The Invention of Love, Indian Ink aims at once to amuse and mesmerize,” said Artistic Director Ann Ciccolella. “In its Eastern setting, with richly portrayed characters and beautiful words, Indian Ink reveals why many have called Tom Stoppard one of our greatest living playwrights.”

Cast also includes Austin Shakespeare alumni: Devin Finn (The Winter’s Tale), Keith Paxton (Antony and Cleopatra) both as romantic interests.  And new to the company: Srini Radhaan as the host Coomaraswami, Siddharth (Sidd) Kumar as the server Nazrul; Prakash Udupa as the Indian scholar Dilip; Harsh Joshi as the Rajah who transforms into a modern politician, and Emily Christine Smith in a surprise appearance from the past.

Tickets start at $25 and are available at the Long Center box office. 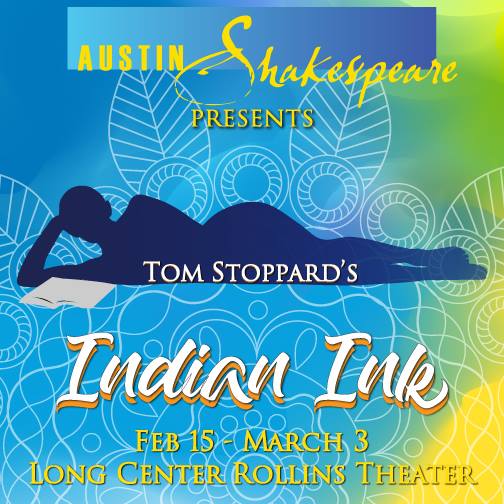