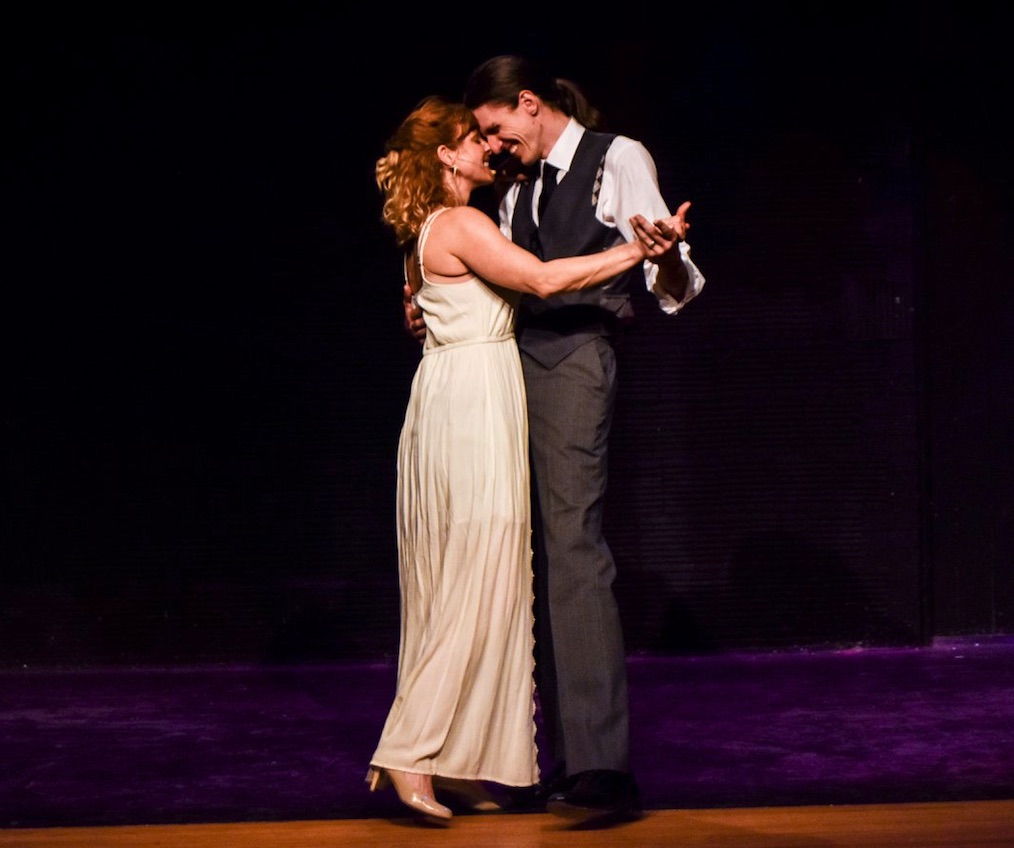 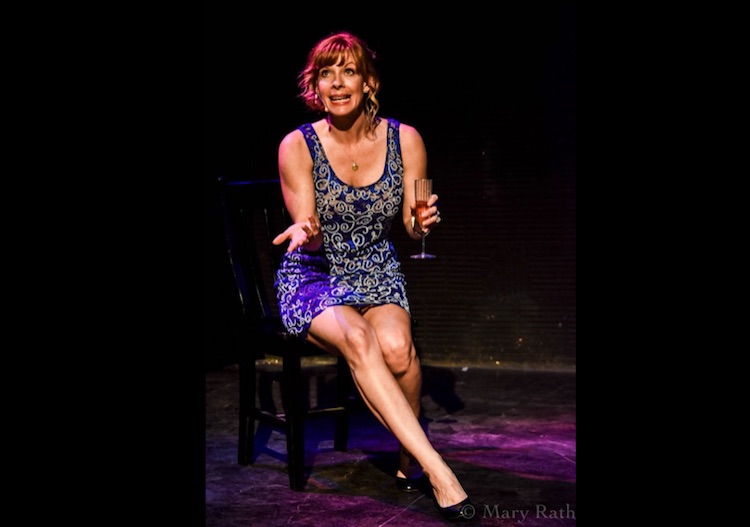 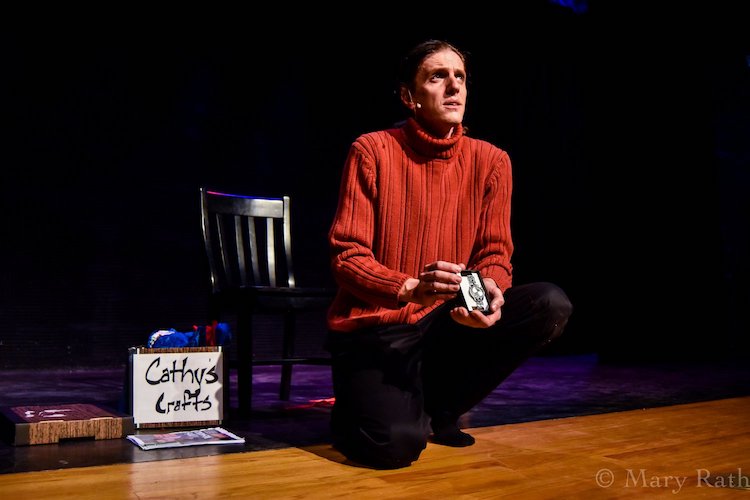 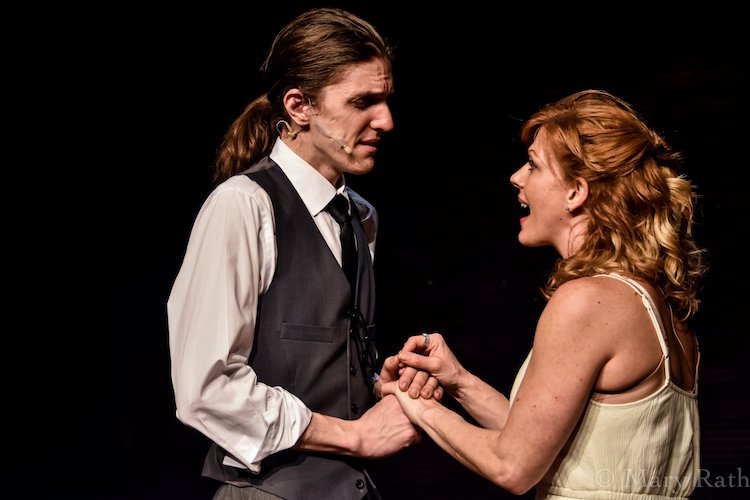 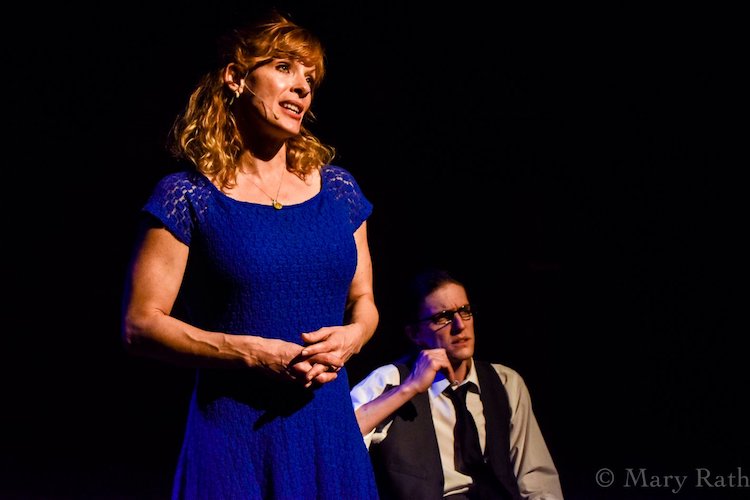 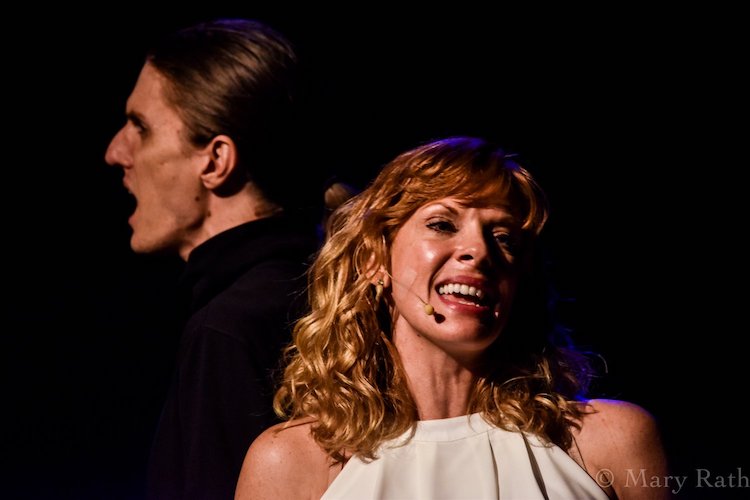 An emotionally powerful and intimate musical, The Last 5 Years is the story of two New Yorkers who fall in and out of love over the course of five years. The show's unconventional structure consists of Cathy telling her story backwards, while Jamie tells his story chronologically; the two characters are only on stage together once, at their wedding in the middle of the show.

This is the first Small Tour being presented by Texas Light Opera & ARIA Creative. At the Texas Theatre in Seguin on February 16 and 17, 2018; at the Roxie Theatre in San Antonio on February 23 and 24; at the Burdine Johnson indoor studio in Wimberley on March 3 and 4. 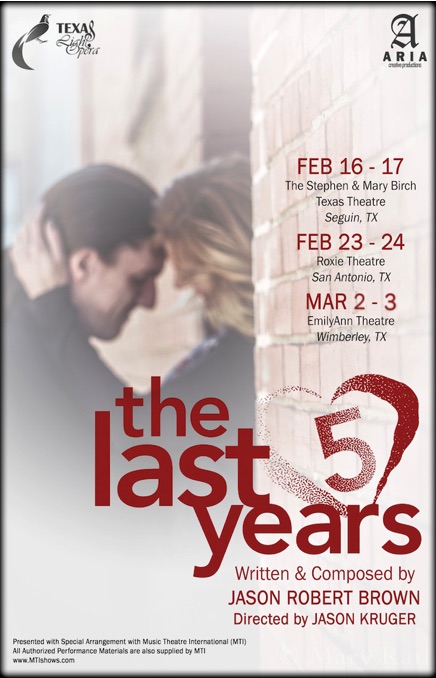 General Admission tickets are $20. Senior Citizens over 65, those with Military ID’s and Students under 12 will be admitted for $15 per person. 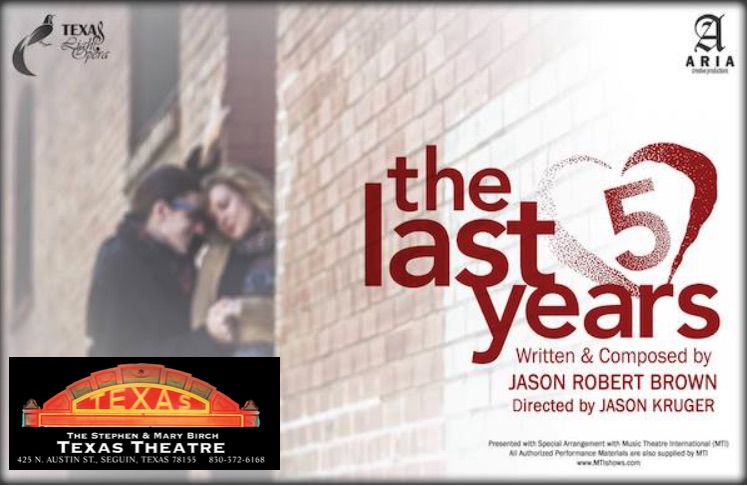 TLO seeks to popularize classical and chamber music through new theatrical productions and provide a showcase for local and emerging talent through educational programs. We aspire to provide a foundation ...