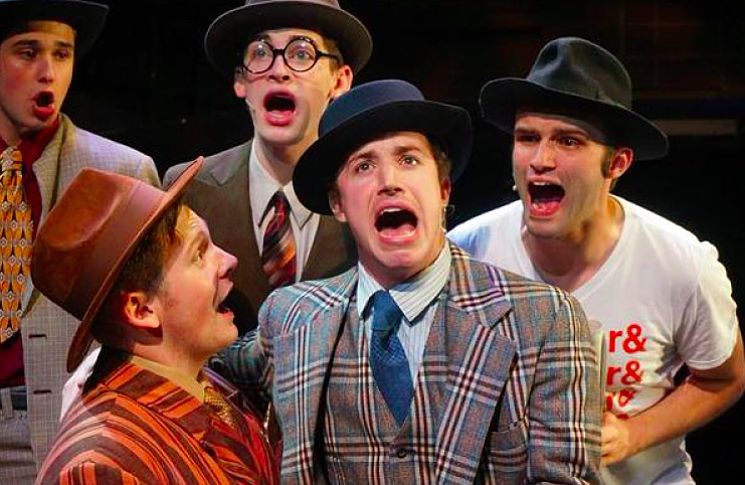 This is a production for the friends and families of the large cast and crew of the show, and they have a right to be thrilled and satisfied with this showing of a canonical Broadway and Hollywood musical.

Summer stock is theatre camp for musical theatre students and emerging professionals.  Directors Michael McKelvey and Ginger Morris remain true to the concept in their production of Guys and Dolls.Their educational efforts over the years are laudable, but audience expectations for Guys and Dolls are sky-high, and any stock production put together in two weeks or so can hardly hope to meet even the most forgiving, reined-in expectations.     Guys and Dolls is a … 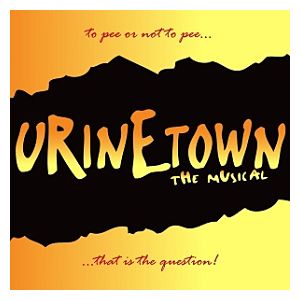 This is one of the most seamless productions I have seen in the 2011 season in Austin. Every minute is filled -- with a laugh, a sigh, or more preponderantly a toe-tapping musical number. While each song embraces a different musical style, all are unapologetically over the top.

You’re In It Now: Stepping Gingerly into Urinetown: The Musical   Two minutes into the opening number of Urinetown, I felt my heart give a quiet groan: was I really about to witness two straight hours of potty humor? There must have been at least twenty different sweetly sung references to micturition in the first two minutes alone and with "p" being such an easy letter to rhyme, it could go on as long as rest-stop after … 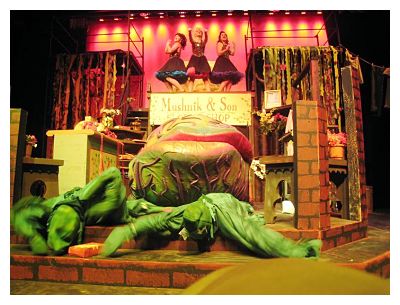 SummerStock's joyous production of Little Shop of Horrors gets extra class credit in recognition for its part in re-Americanizing this reviewer.

SummerStock's joyous production of Little Shop of Horrors gets extra class credit in recognition for its part in re-Americanizing this reviewer.After last May's production of the same script by the Georgetown Palace Theatre, I took the liberty to grump that theirs was a "Grade A production of a Grade D musical play."I did explain that unlike the rest of the audience, I had never been exposed to Audreys 1 or 2, either on film or in the … 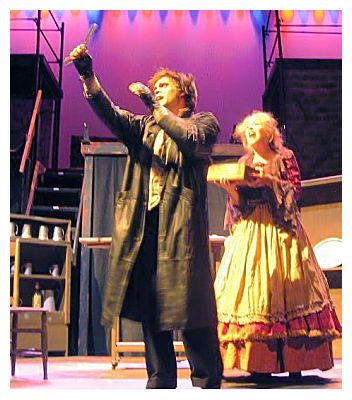 The complexity of the music, the pace, the color and the assurance of this cast were dazzling. This is as good as any keen professional production. They re-established my opinion of the show.

The demon barber who slits his clients' throats is an urban myth celebrated in print first as a "penny dreadful," or serialized story of scandal and murder, in London in 1845. The razor and the strop continued to hold a fascination, at least until the technological advance of Mr. Gillette's safety razor put them at some remove. That wicked barber had figured in 13 earlier versions on radio stage and screen before this 1979 piece …