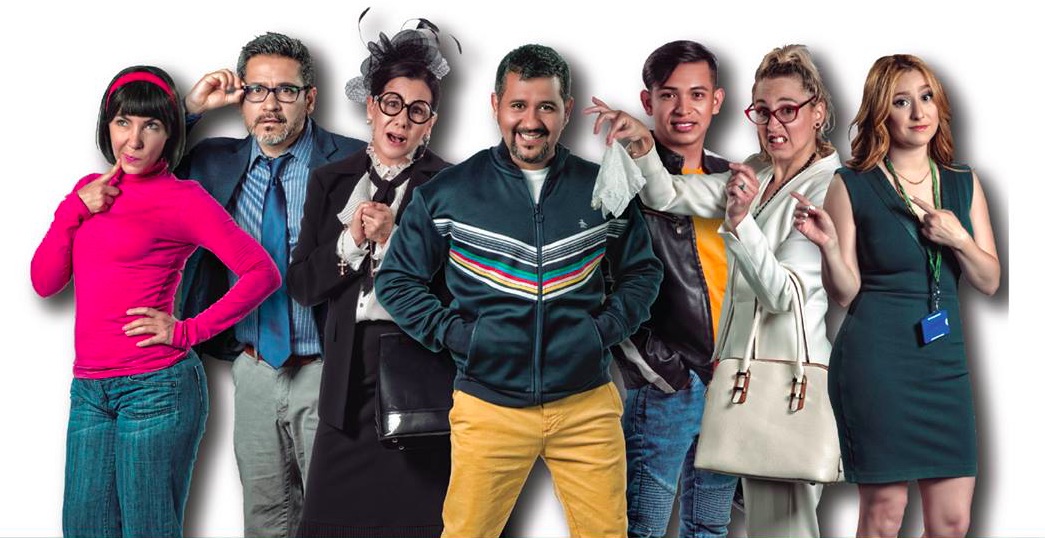 TOC TOC, extensively and artfully marketed to Austin's Spanish-speaking public, sparkles and captivates. Producer Alex Pedemonte is the spark plug of the action, and Monica Fossi captures our hearts.

The cordial collaboration between Alex Pedemonte and Austin’s Scottish Rite Theatre delivers a lively, funny evening that’s valuable both as amusement and as a look into the sense of humor of Spanish-speaking urban audiences. The 2005 comedy Toc Toc by Frenchman Laurent Baffié was translated into Spanish by Julián Quintilla in 2010, and it’s become a success that out-Simons Neil Simon. Toc Toc is still running in Madrid, with more that 1500 performances to date; …

by Michael Meigs
Published on November 20, 2016

Bajo Terapía presents itself as bouncy comedy, where one would like to step into the same room and interact with the characters. And a final plot twist is likely to take your breath away.

Argentine writer Matías del Federico's Bajo Terapía places three couples in an absurd and ethically unacceptable group therapy situation, but we're so captivated by the wit and the fast-moving comedy that we don't care a bit about that.    Their psychotherapist Antonia has summoned them to the equivalent of a 'locked-room' group therapy session. Three couples in their 30s and 40s, evidently with no connections other than Antonia, turn up in a room furnished with starkly …