To have such well-known animated characters portrayed by actual human actors requires some cunning, and this delightful production manages to pull it off with a high degree of ingenuity.

For example, to indicate the size differential between Woodstock and the other characters, the props (designed by Richard Solis and Lucian Hernandez) that are normal-sized in Charlie Brown’s hands become gigantic when tossed to the bird. The “Christmastime Is Here” ice skating scene is achieved by putting the cast on roller skates, and the colorful set pieces by Joe Cooley and Chris Boneta bring the cartoon world into three-dimensional reality.

The costuming by Susie Hamilton and Morgan Clyde is evocative, with Charlie Brown dressed in his trademark yellow shirt with the black zig-zags, and Linus’ ever-present blanket. The costumers wisely went with minimal designs for Snoopy and Woodstock. Rather than putting them in full-body outfits with headpieces, they left the actors’ faces exposed, which allows them to make better contact with the audience. Charles Bell’s choreography gets the aforementioned ice skating sequence just right, as well as the goofy, free-form dance in the school auditorium.

All of the lines one wants hear from the original special are intact, delivered faithfully by the cast. Greg Hinojosa is an amusingly put-upon Charlie Brown, and he’s well-matched by the wiser-than-his-years Linus, played by Sean Koch. His showstopping soliloquy about the meaning of Christmas is memorable.

Ariel Rosen is an appropriately overbearing Lucy, and Jovi Lee, as Sally, delivers her lines haltingly, just as the young voice actress in the original did. Anthony Soto visibly projects dust as Pigpen, and Mark Johnson’s Schroeder provides the music that brings the show together. Delvin James and Rosa Gardner are especially fun as Snoopy and Woodstock, as their performances are almost pure pantomime.

Directed with flair by Frances Limoncelli, this production is entertaining for nostalgia-seeking adults as well as their young children. 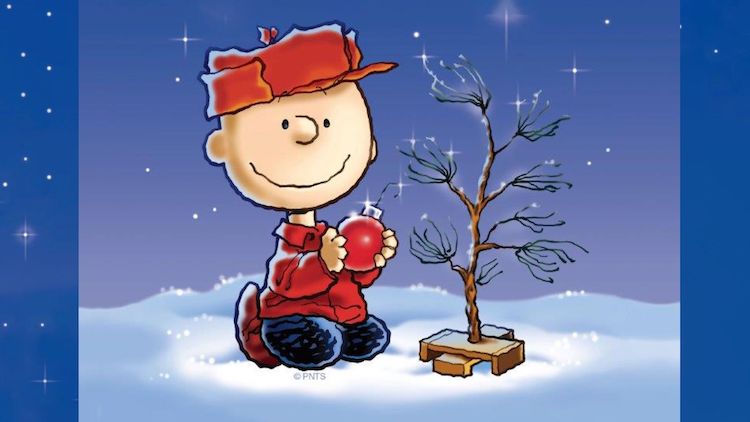