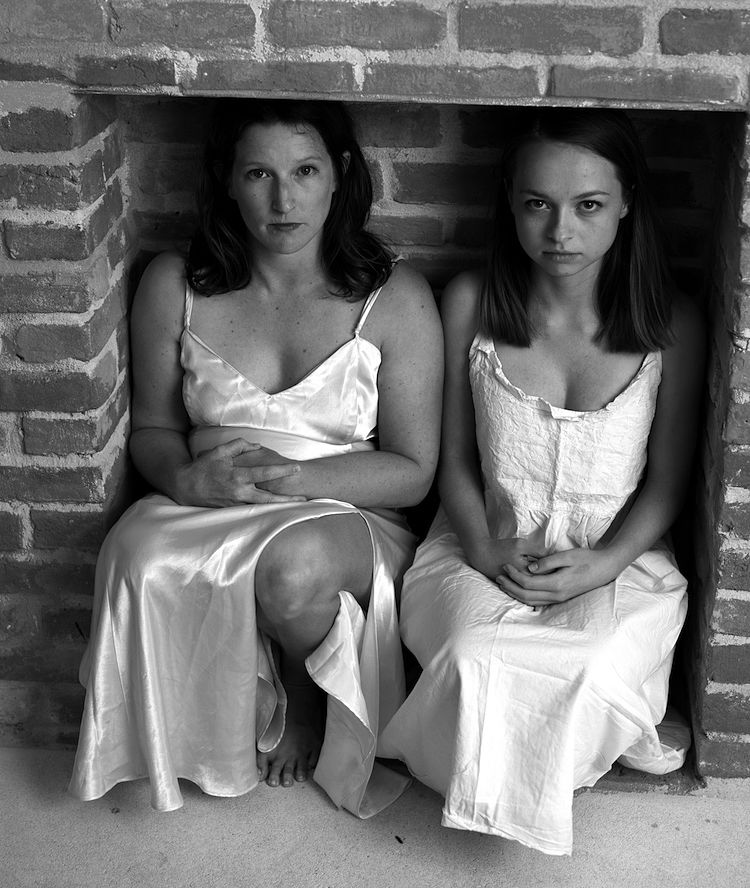 Warning: This play is only sometimes funny. 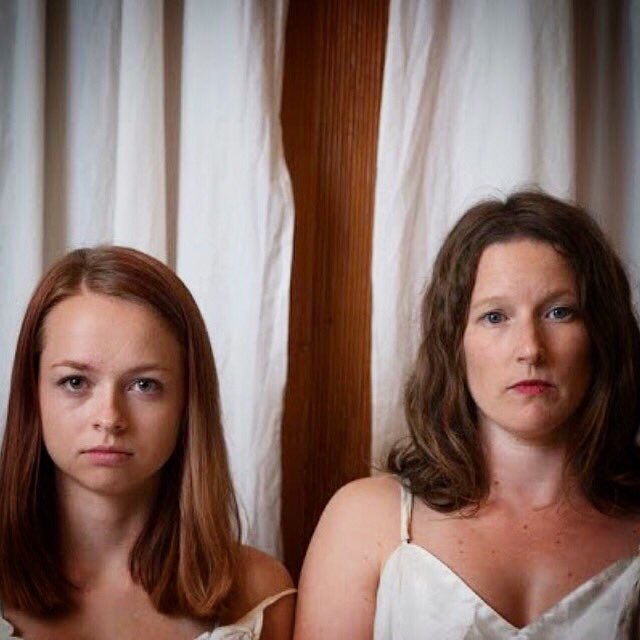 Hannah Kenah is a performer, writer, and company member with the Rude Mechs and has been developing work with the company since 2008, including touring nationally with NOW NOW OH NOW and THE METHOD GUN, and performing in and co-writing their latest work FIELD GUIDE. She served as a co-creator, performer, and writer for Salvage Vanguard Theater's GUEST BY COURTESY which was selected for Fusebox Festival 2013 and has since traveled to Sofia, Bulgaria and Brooklyn, NY. In 2015 Hannah directed her play EVERYTHING IS ESTABLISHED for Physical Plant; the play received on honorable mention on the 2015 Kilroys List. Hannah is currently studying playwriting as a Michener Fellow at the University of Texas at Austin.

Vanguard Theater (SVT) based in Austin TX, is a nonprofit organization that provides accessible, affordable, artistic exchange between a diverse, inclusive community of artists and audiences through high quality experiences that foster experimentation and generate conversation. 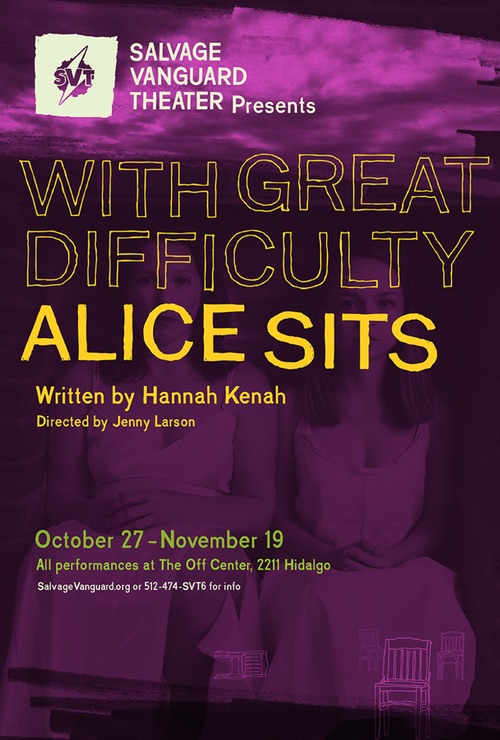