Wait Until Dark
by Wimberley Players 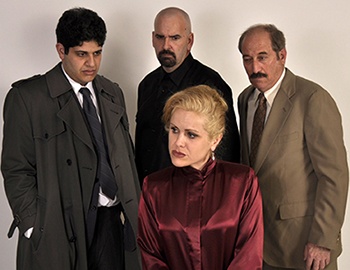 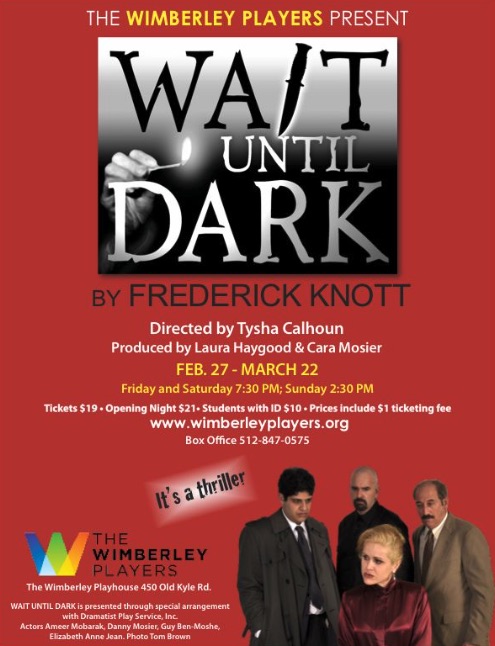 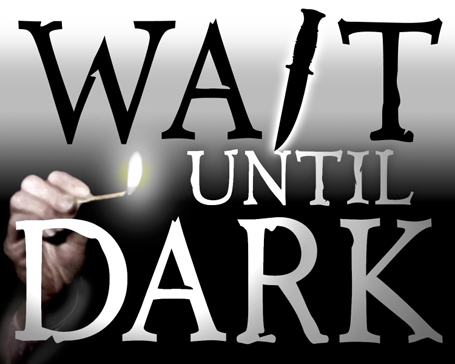