Vanya and Sonia and Masha and Spike
by Wimberley Players 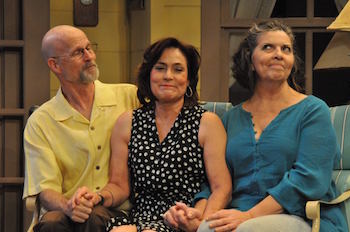 Siblings Vanya and Sonia have lived their entire lives in the family’s farmhouse in Bucks County, Pennsylvania. While they stayed home to take care of their ailing parents, their sister Masha has been gallivanting around the world as an oft-married successful actress and movie star, leaving Vanya and Sonia to feel trapped and resentful at home.

Meanwhile, the soothsayer/cleaning woman, Cassandra, warns them of terrible events to happen in the near future. Masha sweeps in with her boy-toy, Spike, to alleviate their misery if only for a few nights. Masha has plans of her own and she will see them fulfilled. The quiet household is thrown into a tumult as issues of sibling rivalry, regret, and love erupt.

In 2013, the Broadway show won the Tony Award for Best Play and the Drama Desk Award for Outstanding Play. 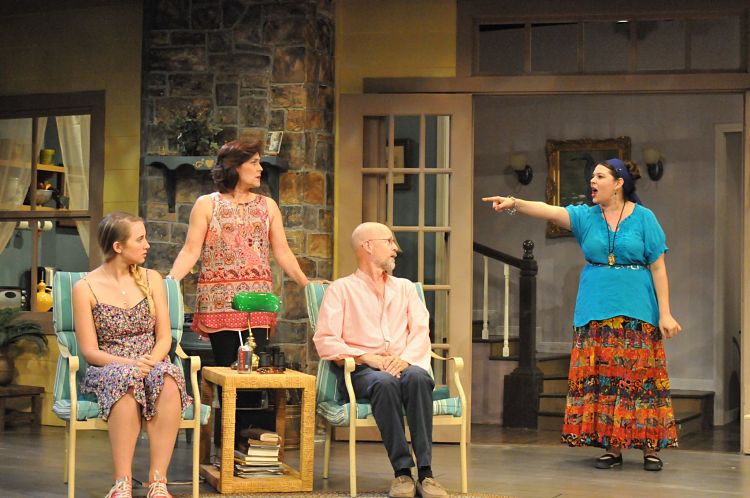 VANYA AND SONIA AND MASHA AND SPIKE is presented by special arrangement with Dramatists Play Service, Inc., New York

Tickets are available online 24/7 at www.WimberleyPlayers.org
or call (512) 847-0575 and leave a message for assistance. The Box Office is open only before performance weekends on Wed, Thurs, & Fri from 2 - 5 PM. 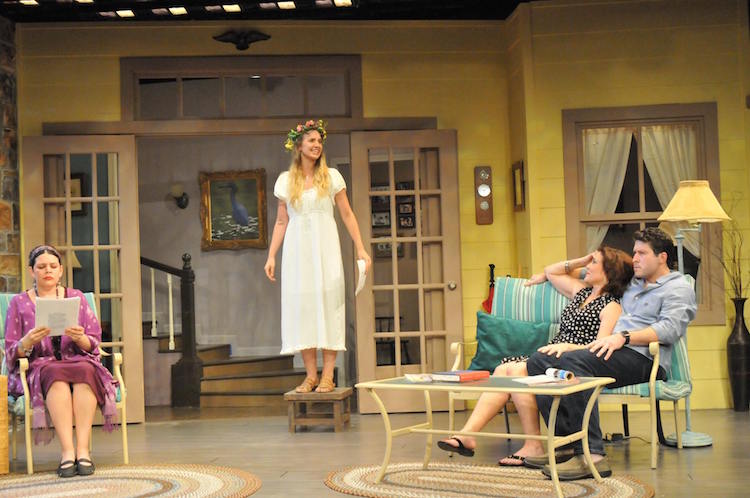