In this dark comedy, Billy, a young deaf man, has been kept insulated in his family's home. When he finally reaches the outside world, it is his supposedly "normal" family who cannot handle Billy's new-found acceptancce of his differences.

As the only deaf member of his sharp-tongued British family, sweet-natured Billy has spent much of his life feeling out of place. But when he meets a young woman on the brink of deafness, he finds out what it means to belong for the first time. This provocative and touching play is as much about the tyranny of language, as it is about the challenge of not being able to hear it. ZACH's production will be staged on our Kleberg Stage starring deaf, Austin actor Russell Harvard, who won a 2012 Theatre World Award for Outstanding Debut Performance, and garnered Drama League, Outer Critics Circle, and Lucille Lortell Award nominations for Outstanding Lead Actor.

Featuring Russel Harvard from the Off Broadway production

*All tickets subject to a $2 processing fee 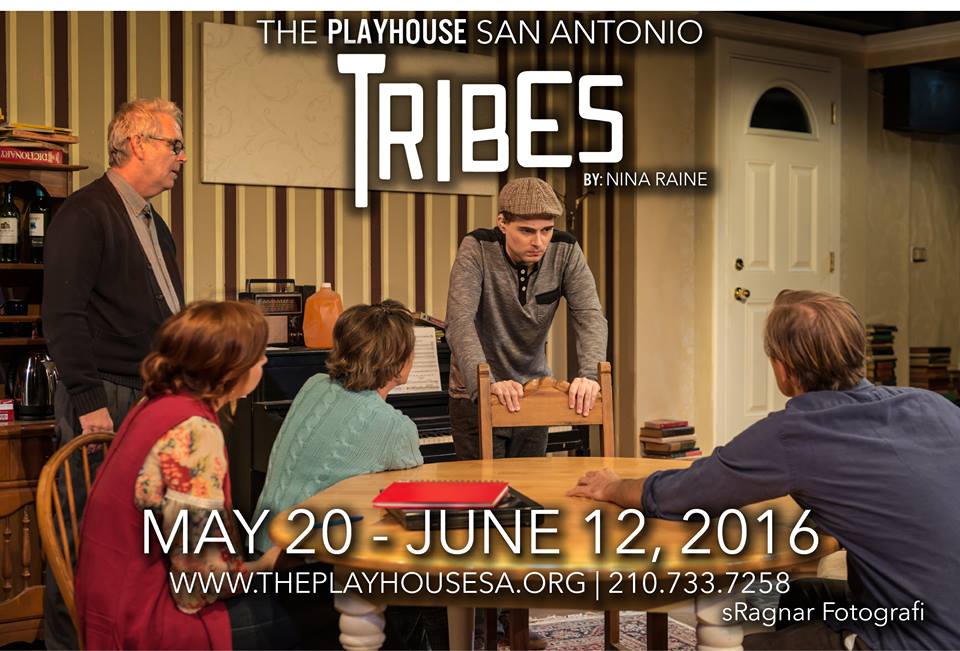 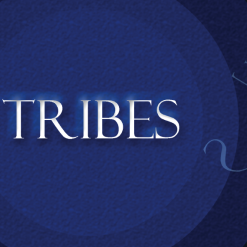 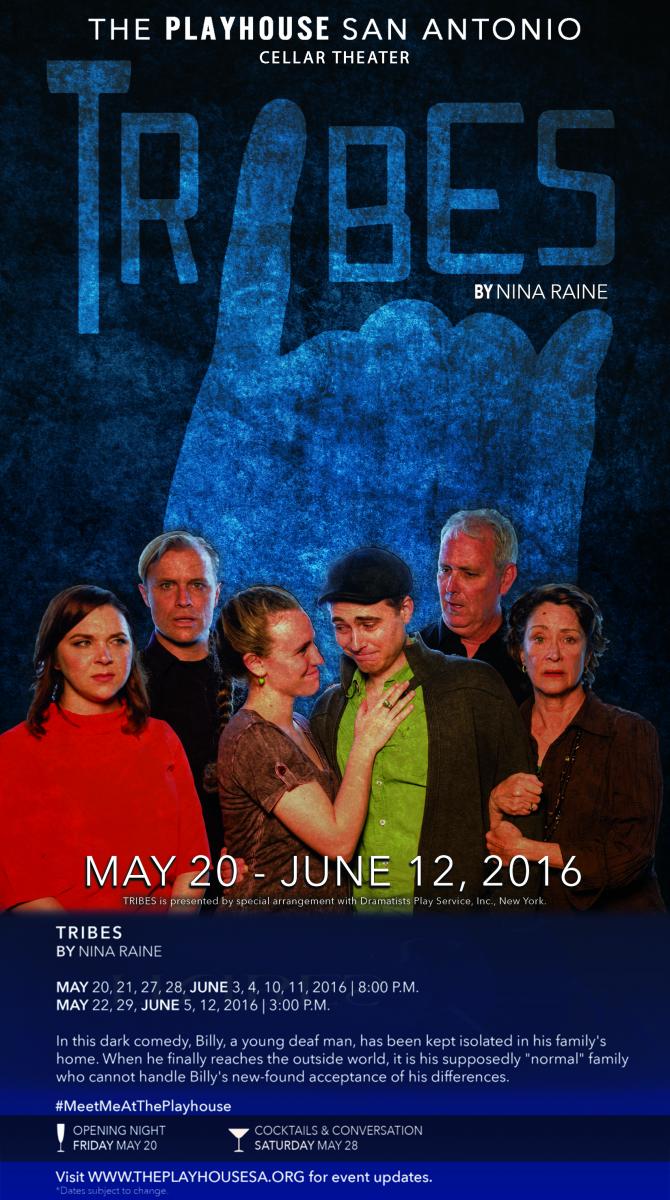