Tomás and the Library Lady
by Zach Theatre

Tomás, the young son of migrant farm workers, spends the summer with his family following the crops north from Texas to Iowa, passing long days in the fields listening to his grandfather tell stories and practicing English translations. A chance encounter brings him to the local Carnegie Library where he meets a “library lady” who recognizes his thirst for knowledge and encourages him to read. Based on the true story of the Mexican-American author and educator Tomás Rivera, this inspirational story suggests what reading — and self-respect — can make possible.

Written by José Cruz González and based on the book by Pat Mora, Tomás and the Library Lady runs January 15-February 14 on ZACH Theatre's Whisenhunt Stage.

Tomás and the Library Lady
by José Cruz González, based on the book by Pat Mora
Zach Theatre 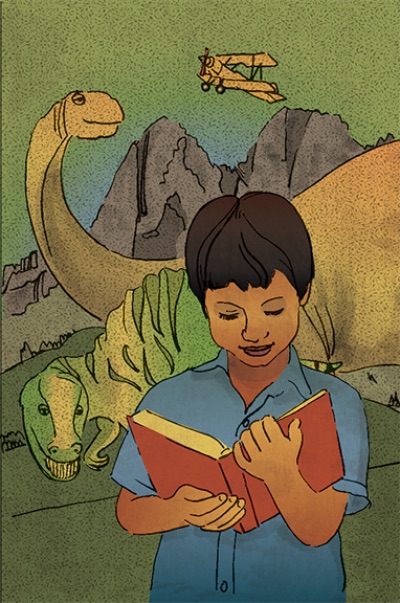 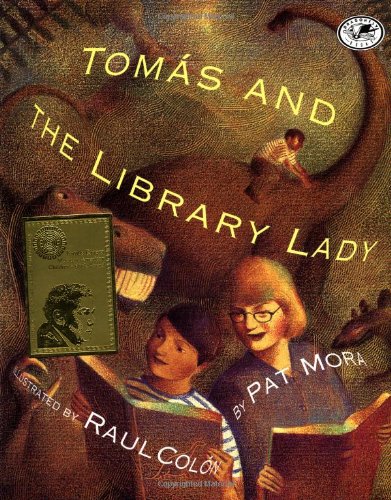