There are two sides to every story, and when the Big, Bad Wolf takes the stand in Piggsylvania's Trial of the Century, he finally gets his say. But whether he'll get a fair trial in a corrupt piggy court is anyone's guess. Will the pigs' splashy puppet show make a puppet out of justice, or is the wolf's catchy song and dance about a sneeze gone wrong all razzle-dazzle? Enter the jury box and decide the fate of Big 'n' Bad in this musical adaptation of the hit children's book. 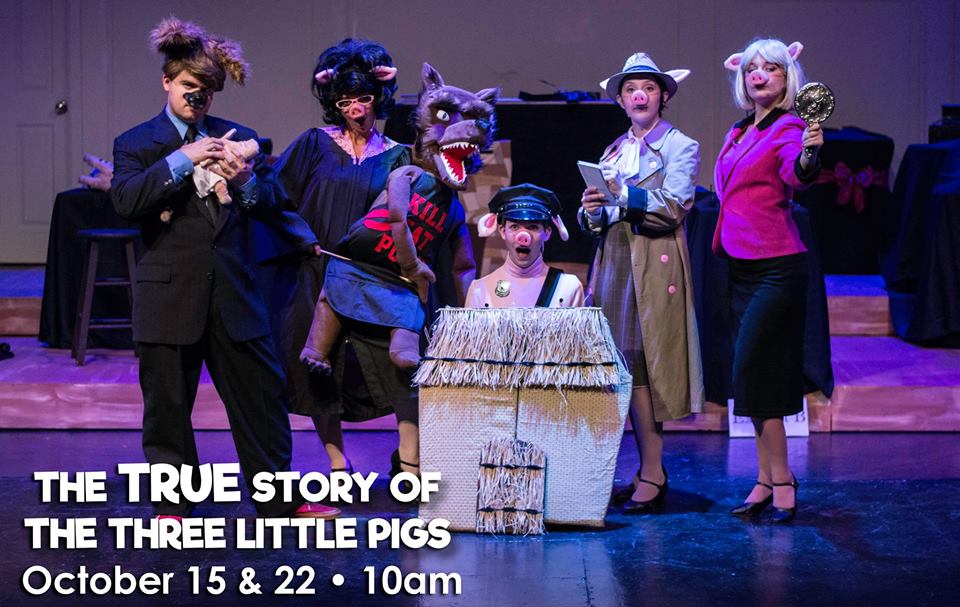 A presentation of the Georgetown Palace Theatre for Schools program.

Click to go to the Palace page for tickets. 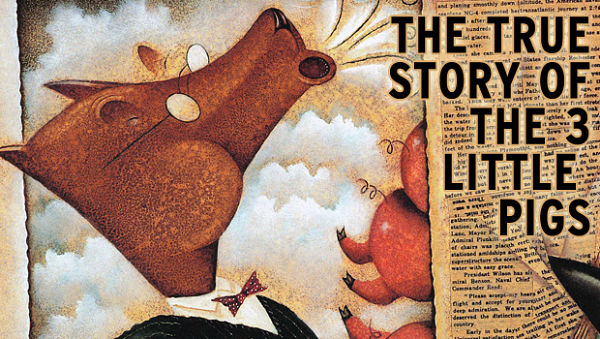