The Prostitute and the Cow
by Vortex Repertory Theatre

In an attempt to escape the violence of their lives, a barren dairy cow and an ex-stripper set out across America with nothing but an old shopping cart. Abandoning everything they know for the hope of finding a home, the Prostitute and the Cow embark on a journey that will leave them forever changed.

While rambling down the neon highways of the American South West, the unlikely duo converse with a drunken angel, take over a strip club, and reckon with the lives they’ve left behind. Seattle based director, Antoinette Bianco, leads this up and coming Austin cast in The Prostitute & The Cow, a dark, absurd comedy about two women who, when left with nothing, must learn to build a home in a world that was not meant for them.

Produced by Mouth Radio & The VORTEX with support from Gale Theatre Company. This project is supported in part by The VORTEX and the Cultural Arts

The Prostitute and the Cow
by Sarah Loucks
Vortex Repertory Theatre

All performances at 8 pm 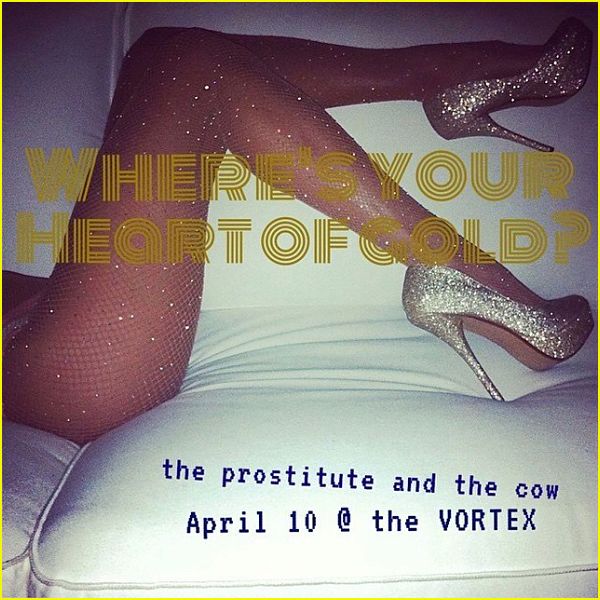 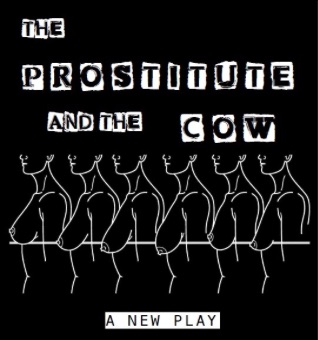