The Other Place
by Southwest Theatre Productions

Juliana Smithton is a brilliant, successful research scientist who has patented the base structure of a new drug. While giving a lecture to doctors at a medical convention she spots someone in the group who doesn’t belong, which triggers thoughts of her own past and forces her to face an event she has long put out of her mind. Her life quickly unravels: She has brain cancer, her physician husband has filed for divorce, and her lab assistant and daughter barely speak to her anymore. Why? Juliana insists she can fix everything if she can just meet her daughter at the other place, one last time.
Southwest Theatre Productions presents The Other Place, written by Sharr White and directed by Michael Costello, starring Kat Sparks, Brianna Ripkowski, Derek Jones and Devin Finn.
This is a one-act show.  Running time is approximately 1 hour and 20 minutes.

The Other Place
by Sharr White
Southwest Theatre Productions

Street parking north of 10th Street is free after 6 PM. Garage parking is available for $5 on 9th Street across from the theatre. Both street and garage parking are free on Sunday. SWTP always encourages patrons to take alternative transportation if possible, such as ridesharing through RideAustin.com, when attending an event in Austin, Texas.
Concessions available at each performance. 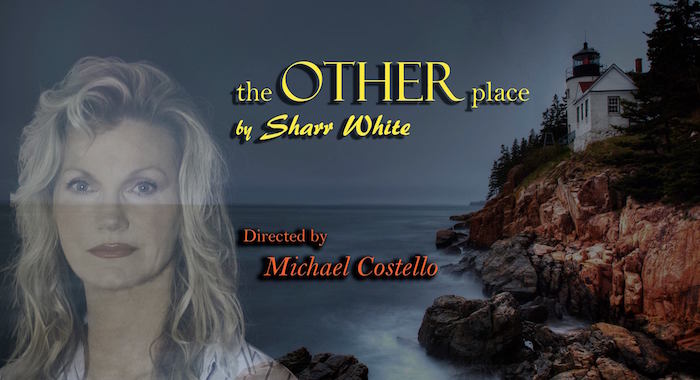