The Hound of the Baskervilles
by Penfold Theatre Company

When Sir Charles Baskerville is found dead on his estate with a look of terror still etched on his face and the paw prints of a gigantic hound beside his body, the great detective Sherlock Holmes is summoned from Baker Street with Dr Watson in tow to unravel the mysteries surrounding his death and investigate the ancient curse of the Hound of the Baskervilles. In this hilarious, new adaptation for three actors, Sir Arthur Conan Doyle’s classic mystery has been supercharged with playfulness and wit reminiscent of Monty Python and The Complete Works of William Shakespeare (Abridged).

The Hound of the Baskervilles is the fifth production in the “Penfold in the Park” series, an annual offering of free, outdoor summer theatre, made possible by a partnership with the City of Round Rock Parks & Recreation Department.  Previous productions include The Complete Works of William Shakespeare (Abridged) (2010), Servant of Two Masters (2011), Shipwrecked!(2013) and Romeo & Juliet (2014).

This fresh re-telling of Doyle’s beloved novel was developed by the British comedy trio Peepolykus in 2007 and toured the UK before landing in a successful West End Run that garnered praises from the London press: “Unfailingly hilarious” (Guardian); "The most popular of the Sherlock Holmes stories becomes pure comic bliss" (London Stage). Now hopping the pond, Hound receives its regional premiere at the Round Rock Amphitheater.

Each performance will feature a different special guest who will kick off the evening with a 7:30 pm pre-show. A list of pre-show performers will be posted in late May.  Audiences are welcome to arrive early with their own food and drink, or to purchase it from the concessions tent.

Running time: About 2 hours, including one intermission.
For ages 5 and up.

Click to listen to an interview of Ryan Crowder, Eva McQuade and Toby Minor by John Aielli of KUT-FM, June 5, 2015 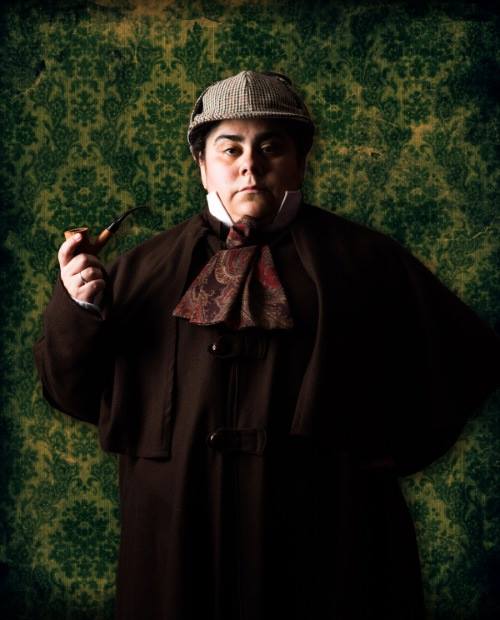 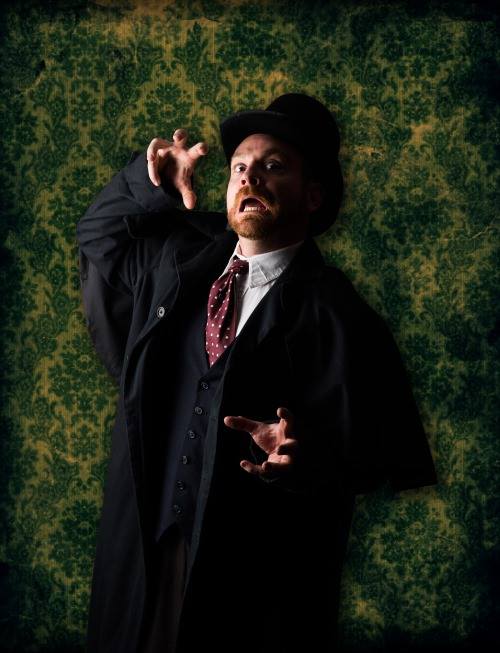 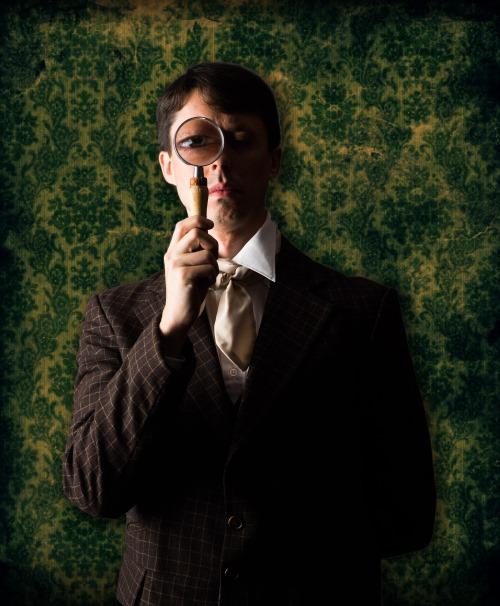 The Hound of the Baskervilles
by Arthur Conan Doyle, adapted by Steven Canny and John Nicholson
Penfold Theatre Company

The Amphitheater is located behind the Baca Senior Center. Click here to view a map online. Coming from I-35, take exit 252 for Hwy 620. At the light, turn east onto 620. Then turn right on Brown Street. Brown Street dead ends into the parking lot for the Amptheater. Free parking is available in the parking lot; in one of the nearby parking garages (below and across the street from the Baca Senior Center); or on the street.

For more information, email us at info@penfoldtheatre.org or dial (512) 850-4849.  We are available by phone Monday thru Friday from 8am to 5pm and the hour before each performance. 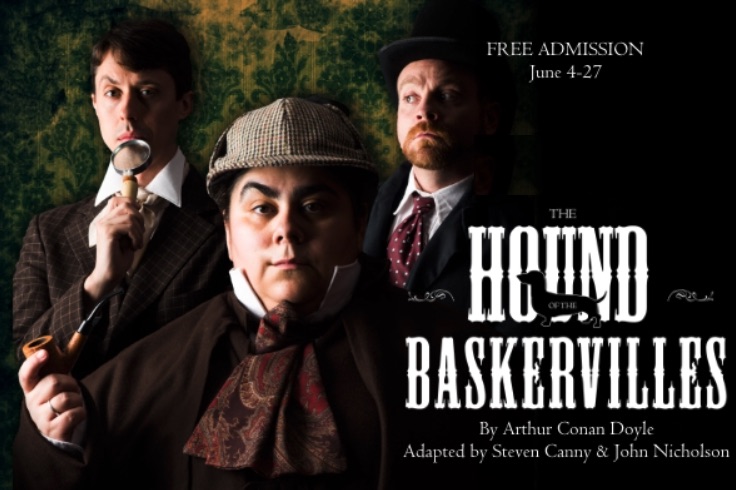