When officials in a small Russian hamlet learn an undercover government inspector is coming for a surprise visit, they panic. In a rush to discover the intruder they target the wrong man, and a case of mistaken identity sends the whole village spiraling.This wild and smart adaptation of Nikolai Gogol's 1836 play shines a light on corruption and takes everyone to task. 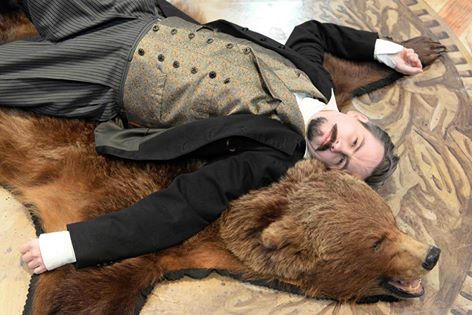 “This is one funny show.” Vancouver Plays

Mary Moody Northen Theatre operates on a professional model and stands at the center of the St. Edward’s University Theatre Training Program. Through MMNT, students work alongside professional actors, directors and designers, explore all facets of theatrical production and earn points towards membership in Actor’s Equity Association, the union of professional actors and stage managers in the United States. MMNT operates under an AEA U/RTA contract and is a member of Theatre Communications Group. Information: 512-448-8487 or www.stedwards.edu/theatre. 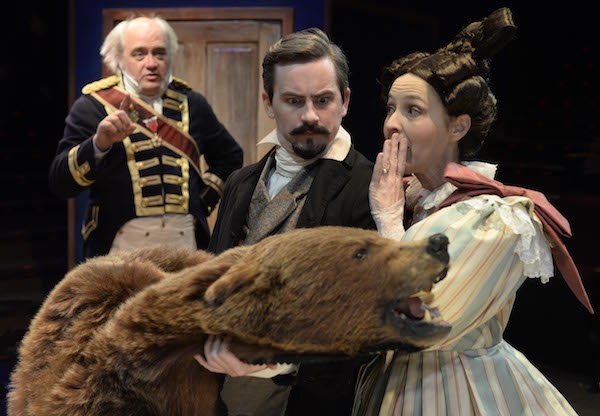 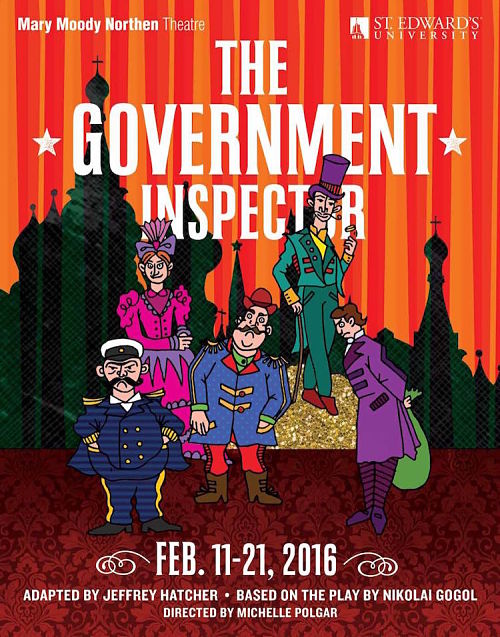