The Best Little Whorehouse in Texas
by Playhouse San Antonio

Don't miss a delightfully rowdy romp on the infamous Chicken Farm - Miss Mona's sweet and sassy cathouse - as the stage faces off against a fired up television reporter hell-bend on closing down Texas' favorite pleasure spot. 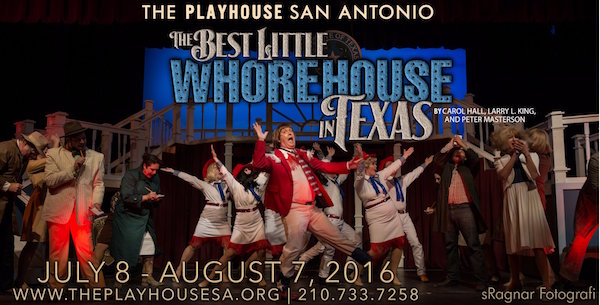 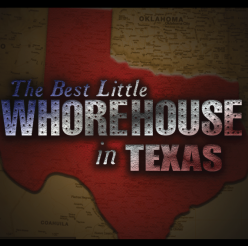