The 39 Steps
by Wimberley Players

Mix a Hitchcock juicy spy story with Monty Python and you get this The 39 Steps!  A fast-paced mystery/comedy - an exceptionally fun theatre experience. Adapted by Patrick Barlow from the novel by John Buchan and from the movie of Alfred Hitchcock.Licensed by ITV Global Entertainment Limited and an original concept by Simon Corble and Nobby Dimon 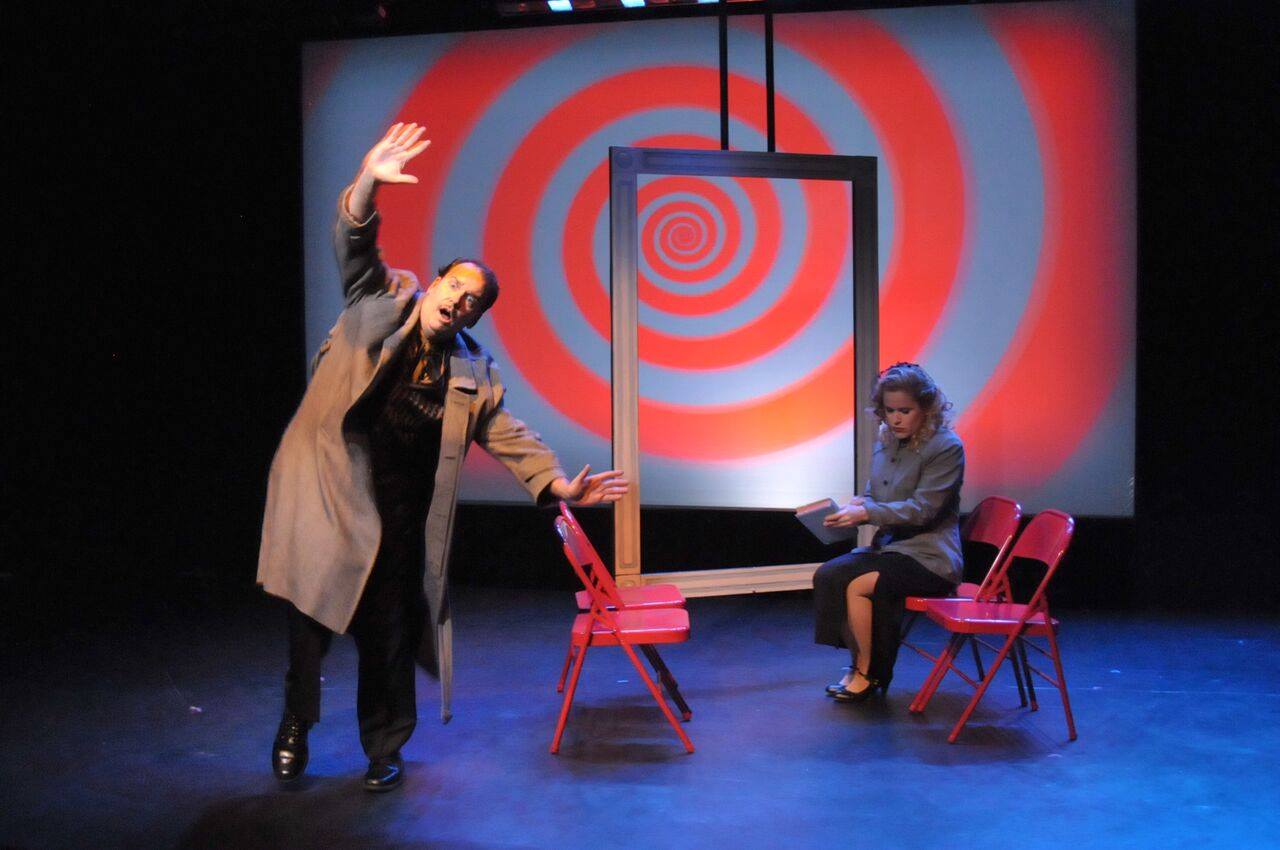 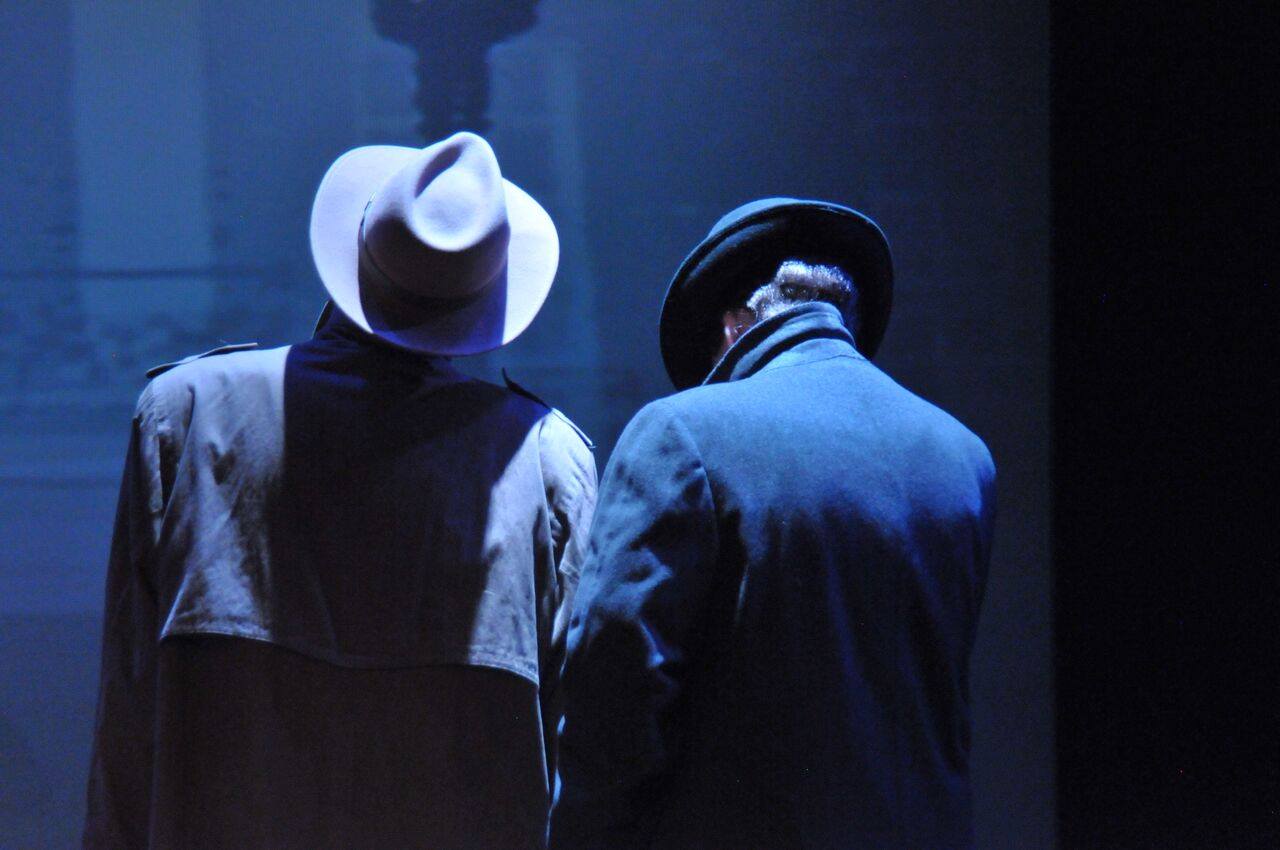 “Theatre at its finest! Absurdly enjoyable! This gleefully theatrical riff on Hitchcock's film is fast and frothy, performed by a cast of four that seems like a cast of thousands."- The New York Times 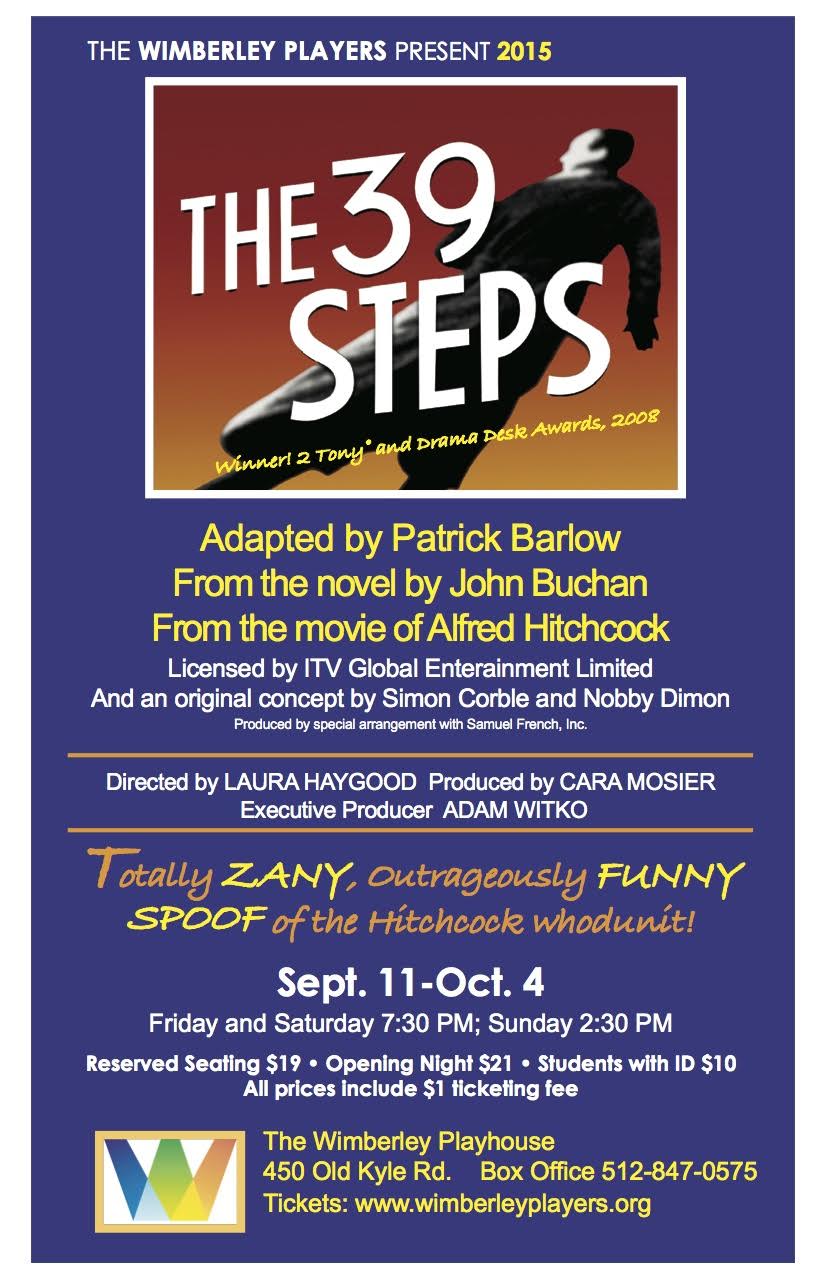 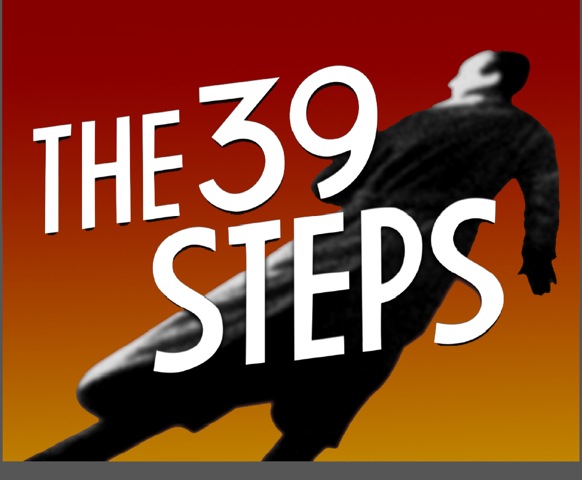