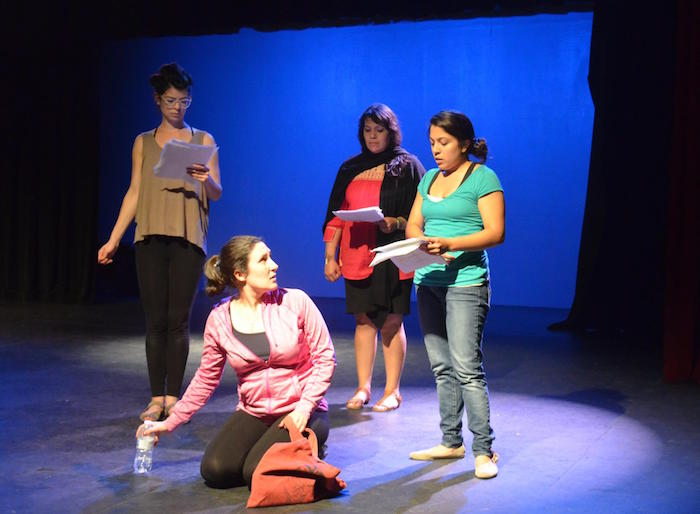 The Records by Jason Trevino

Two in Hand by Gabriel Luera

Feature by Marisela Barrera in The Rivard Report, October 17, 2016

About the Teatro Salon Showcase: The Guadalupe presents New Teatro by SA Playwrights and Teatristas !! Local playwrights, performers and ensembles take the Guadalupe stage and present an evening of staged readings and workshop performances of new works. From drama and comedy to experimental and spoken word, this Teatro SAlon will showcase both emerging talent and veterans of the San Antonio Teatro scene. This program is open to participants of all backgrounds and experience levels while placing an emphasis on new works that explore, celebrate, challenge, and further define the Latino, Chican@, and Native American experience.

Six plays (short plays and excerpts) will be presented Saturday, October 29, 2016 at 7 pm at the Guadalupe Theater, 723 Brazos, San Antonio. 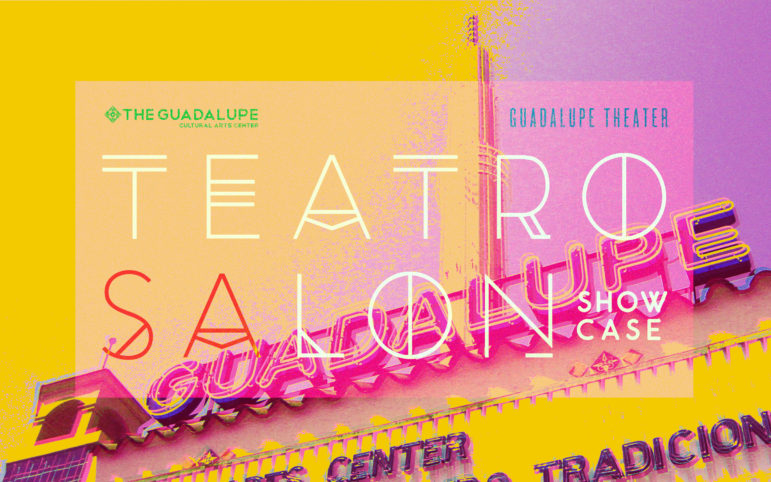