Each show runs 10 minutes or less.
This showcase is great for all ages, including little ones!

Admission is free. First come, first served. Seating is limited. Guests are ENCOURAGED to bring canned vegetables. 2 cans per person. This is to give back to Westover Hills Church who are a huge help with Anderson's Theatre Department. 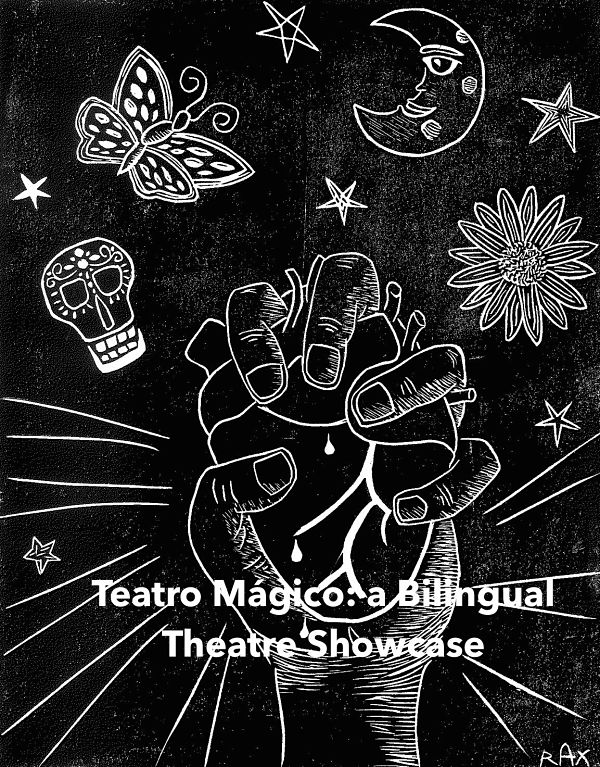