One of the first female rodeo champions in the country, Rosie Hendersonbecomes a radio star on WOAI radio in 1950, just as San Antonio holds its first rodeo.

In Act I, funny characters from San Antonio’s rich past come to life in this colorful juke box musical which features music by Miranda Lambert, Michael Bublé, Rascal Flatts, One Direction, The Andrew Sisters, Josh Groban and Elvis Presley to name only a few.

The fun continues in Act II when the audience is asked to participate in a “live” radio show by interacting with the actors on stage.

The upbeat musical comedy is fun for adults and kids alike and benefits The Playhouse San Antonio and its mission of bringing high quality theatre experiences to the San Antonio community, while teaching our youth performance and public speaking skills. Rosie’s Rodeo Roundup was written and directed by San Antonio’s own Lee Cusenbary, who has raised hundreds of thousands of dollars for local nonprofits over the past nine years with his original musicals and short films. 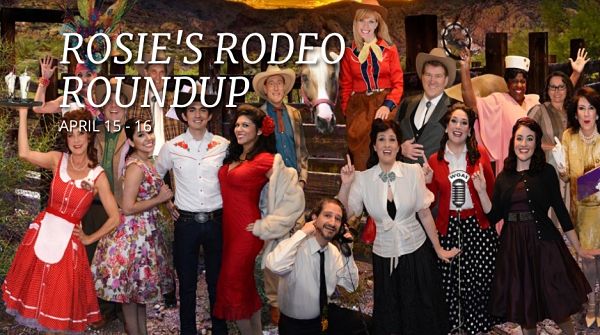 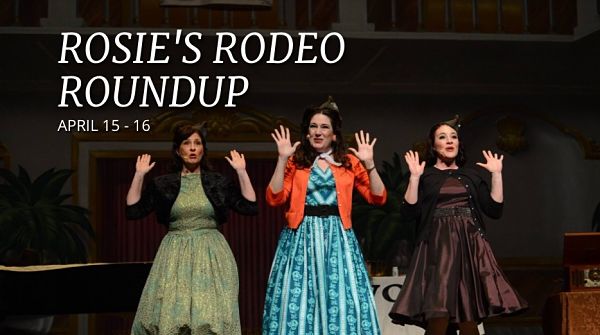 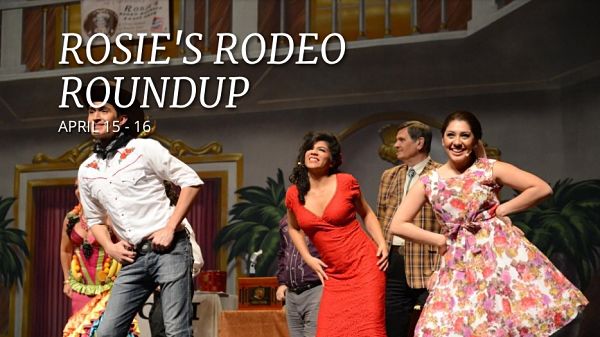 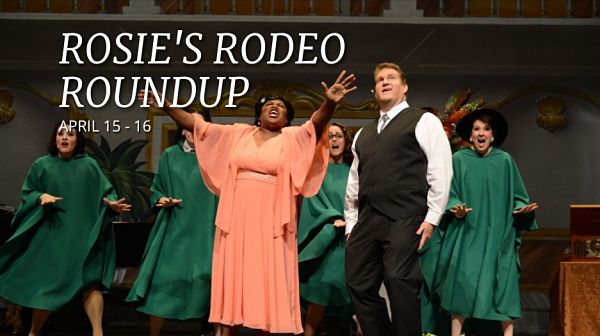