A housewife discovers her husband has hired a hit man to kill her, sending her out the window and on an unusual series of misadventures in Craig Lucas's dark comedy, which premiered Off-Off-Broadway in 1983.

Thursday, Friday and Saturday performances are at 7:30 p.m., and Sundays are at 2p.m. Admission is $8, with all proceeds benefitting the ACC Dance and Drama Freshman Scholarship Fund.  Tickets may be purchased in advance at ACC Drama Department Box Office. 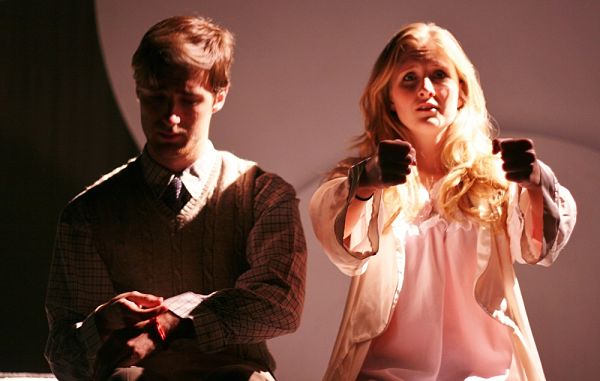