Purification explores oppressive views of female sexuality through the story of a mother and daughter who live in a village lead by the church and enclosed within a large, suffocating wall. In this world, they grapple with love, loss, and the omnipresent weight the past bears on their bodies and reputations. 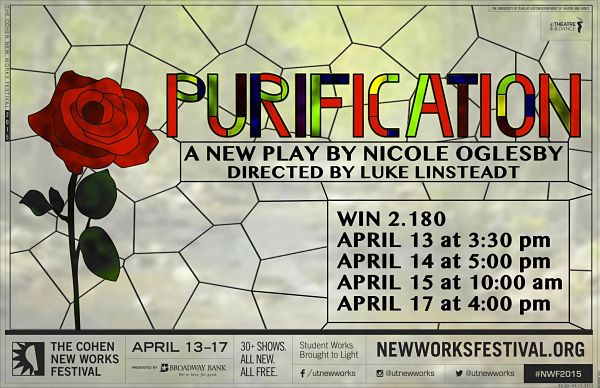