Five of the 19 surviving Little Sisters of Hoboken discover that their cook has accidentally killed the other fifty-two residents of the convent with her tainted vichyssoise. There is no money in the kitty to pay for the last four burials. With the deceased nuns on ice in the deep freeze, they decide to stage a variety show in the Mount Saint Helen's School auditorium to raise the necessary amount. 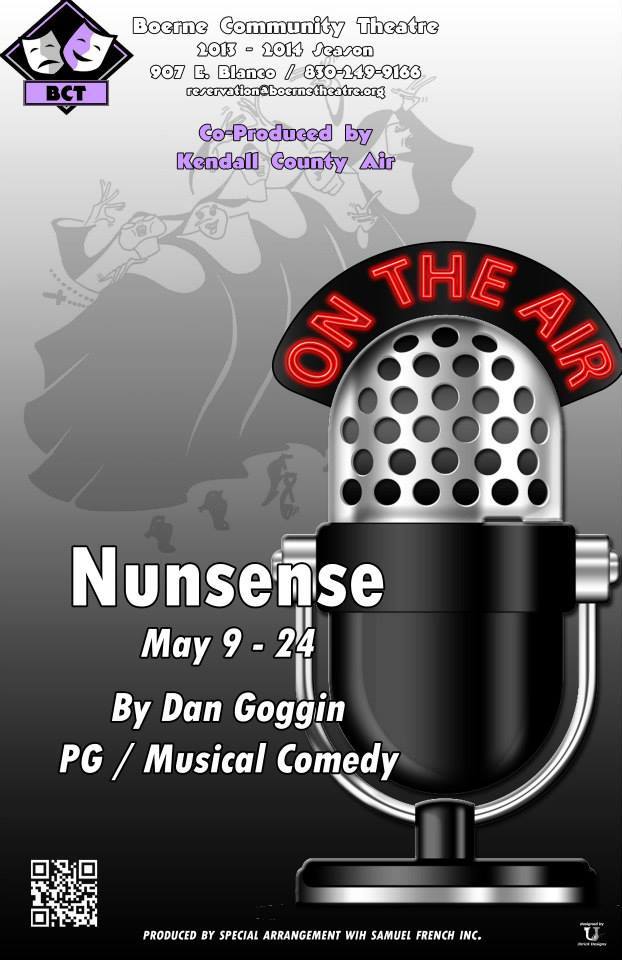