The story is based also on Federico Fellini's semi-autobiographical film 8½. It focuses on film director Guido Contini, who is dreading his imminent 40th birthday and facing a midlife crisis, which is blocking his creative impulses and entangling him in a web of romantic difficulties in early-1960s Venice. -- Wikipedia

More information to be announced by Playhouse San Antonio (February 19, 2016) 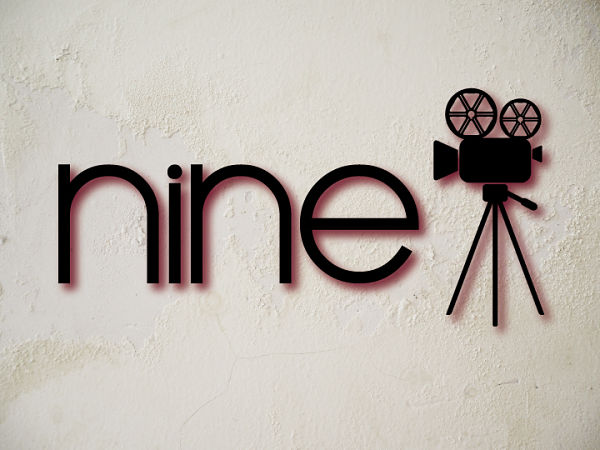