The EmilyAnn Theatre presents Shakespeare's dark comedy, Measure for Measure, set in 1970's New York City where virtue and vice collide. The timeless themes of power, hypocrisy and justice continue to resonate today, as we celebrate 400 years since Shakespeare's death.
Texas State University Theatre History professor, Kevin Gates, directs this cast of professional actors. The audience will be welcomed in to the theatre with a disco party. Come ready to laugh, but also to examine the complexities of human nature.
Cast members:
We couldn't be more excited to have the talented Jonathan Pollei playing Angelo for our production of Measure for Measure! Look at that bio! Wowzers! 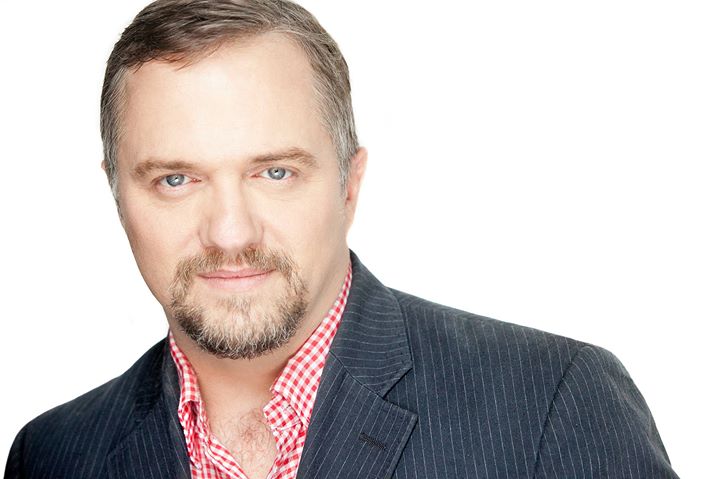 Here's what he has to say about the process thus far:

I'm thoroughly enjoying being part of the EmilyAnn family. Everyone has been very welcoming. There is nothing better than bringing Shakespeare to life and made all the more fun when you are surrounded by such wonderful people. It doesn't get any better than this.

JONATHAN POLLEI (Angelo) – joins EmilyAnn for the first time with this production.

FILM: Catch Me If You Can, Scriptfellas, The Learning Curve, and Keats Makes Love. 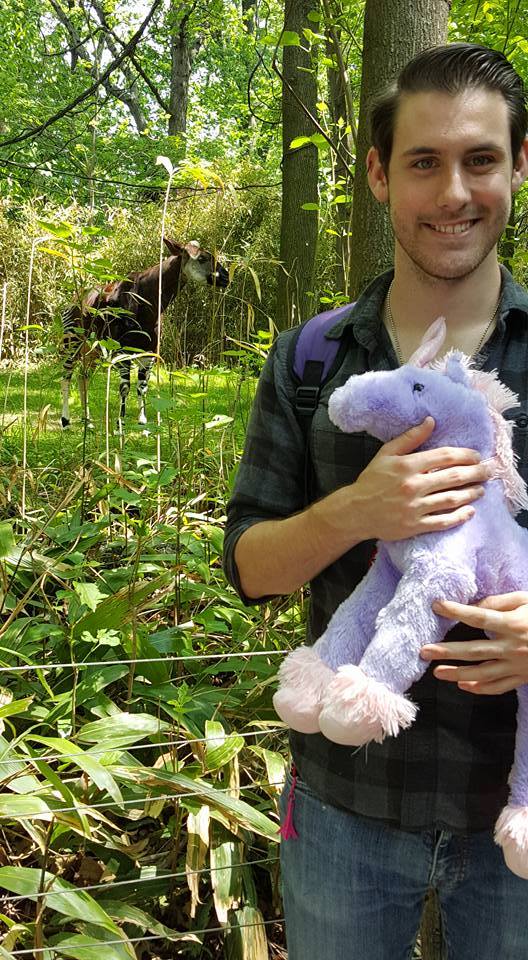 Meet Luke Jenkins, playing Provost for our production of Measure for Measure. We pretty much think he's a superstar!

"This is my second time working with the EmilyAnn Theatre; last spring I worked as the assistant director on the production of To Kill a Mockingbird directed by the late Jeremy Torres. This is also my first time performing in a Shakespeare show, and I’m excited to be performing with the EmilyAnn. it is an incredibly inspiring place that brings so much theatre to a community. Working with the EmilyAnn last spring really built a special place in my heart for community theater and this experience has been no different. Shakespeare is so rich with themes and, in this production especially, moral complexity that it incredibly fun to bring to life. I’m very excited to share all the discoveries we have made during the process with the community."

Fridays and Saturdays at 7:30 p.m., Sundays at 2 p.m.at the amphitheatre of the Emily Ann Theatre and Gardens, Wimberley. 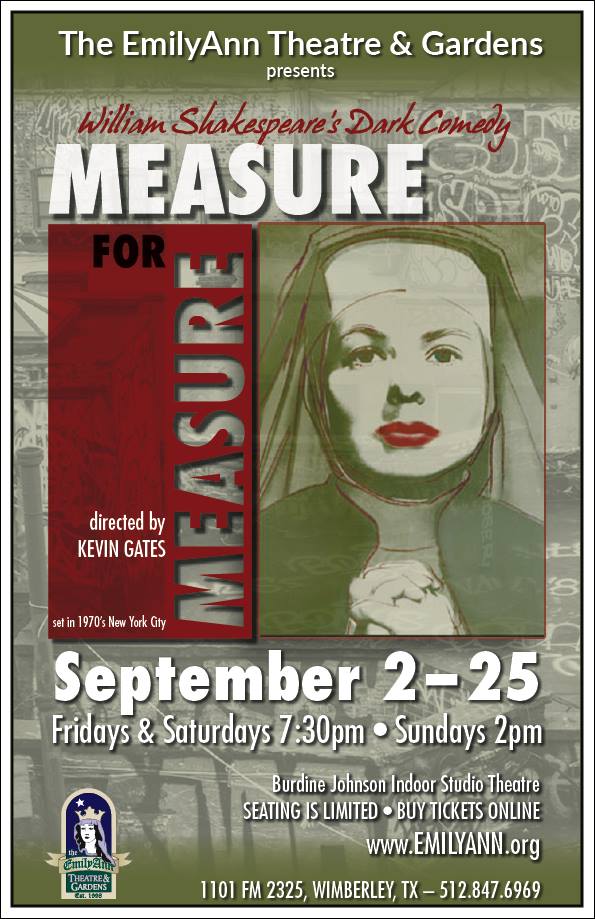 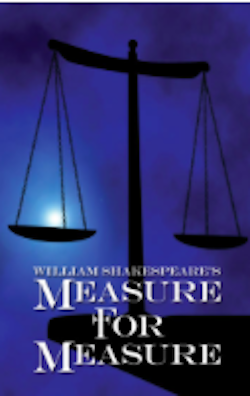 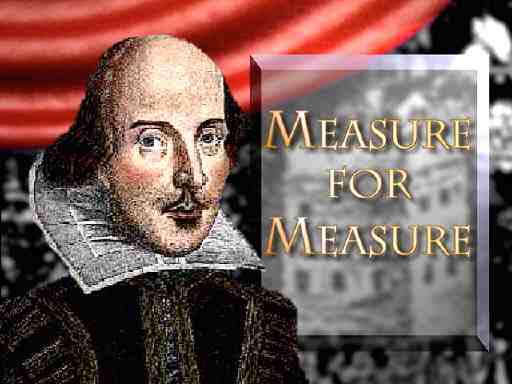