Lost in Yonkers
by Wimberley Players

Neil Simon’s Lost in Yonkers, a thoughtful family comedy, will delight audiences with its rich matzah ball soup of characters as it builds to a formidable finish that reveals the nature of family bonds. It’s 1942 and two wise-cracking young bothers are temporarily marooned at their Grandmother’s home when their mother dies. Their father takes a job on the road to pay off medical bills and the boys are forced to navigate the family they don’t know - their drill-sergeant of a Grandma, their woman-child aunt Bella, and their Uncle Louie, a goofy gangster with something to hide. A comedy with substance, it delivers riveting characters, dialog, and themes.

After opening on Broadway in 1991 and starring Kevin Spacey as Louie, Irene Worth as Grandma, and Mercedes Ruehl as Bella, it won the 1991 Pulitzer Prize for Drama and a Tony Award for Best Play. Spacey, Ruehl, and Worth all won both Drama Desk and Tony awards for their performances. In 1993 a film adaptation starring Richard Dreyfuss, Irene Worth, and Mercedes Ruehl was released. 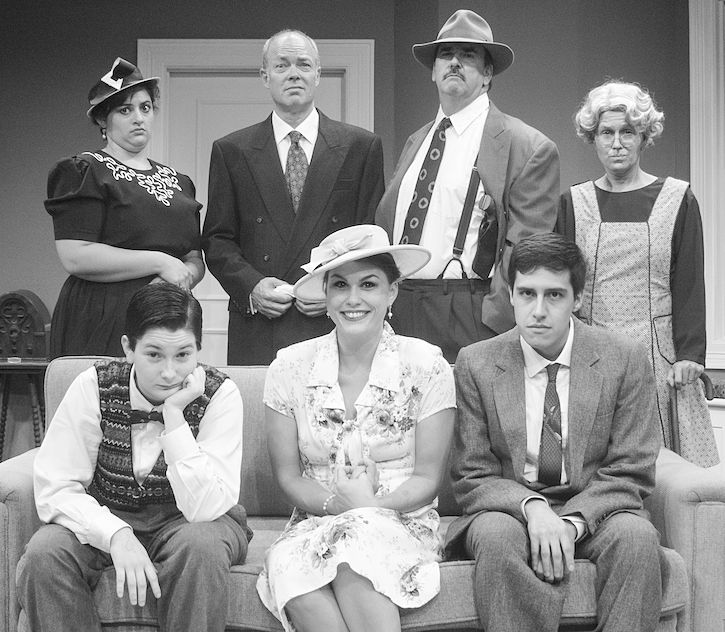 Lost in Yonkers is presented by special arrangement with SAMUEL FRENCH, Inc. 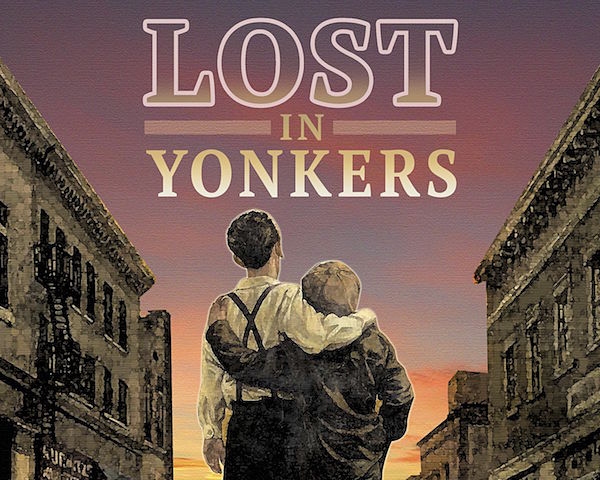