I thought that somehow we would always have forever. 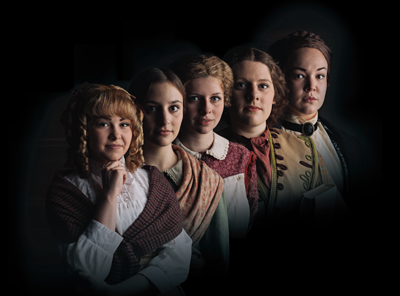 Based on Louisa May Alcott’s beloved 1869 novel, Little Women shares the adventures of the four March sisters at home in Concord, Massachusetts while their father is away on the Civil War battlefields. Premiered on Broadway in 2005, this timeless story is brought to life in a musical filled with personal discovery, heartache and everlasting love.

Little Women, The Broadway Musical
Book by Allan Knee
Music by Jason Howard
Lyrics by Mindi Dickstein
Based on the novel by Louisa May Alcott
Directed by Melissa Maxwell 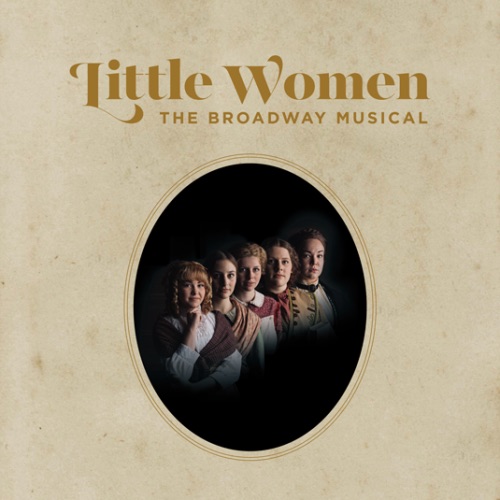