La Pastorela is an annual traditional Yuletide play that has been performed in Native American and Mexicano communities since the late 16th century, when Spanish priests first introduced it to the native people of this land.

The script and music, passed on from generation to generation, imparts lessons of wisdom through drama and humor as shepherds embark on a journey and encounter manifestations of evil that attempt to keep them from reaching their destination.

Each year’s production retains elements of the original tradition, with a contemporary theatrical twist to the dialogue, music and dance. La Pastorela 2015 is directed by Rupert Reyes.

This is a marvelous entertainment and cultural celebration event for the whole family. Don’t miss this “uniquely Austin” Latino Yuletide production. Make La Pastorela a tradition for your holiday celebration. 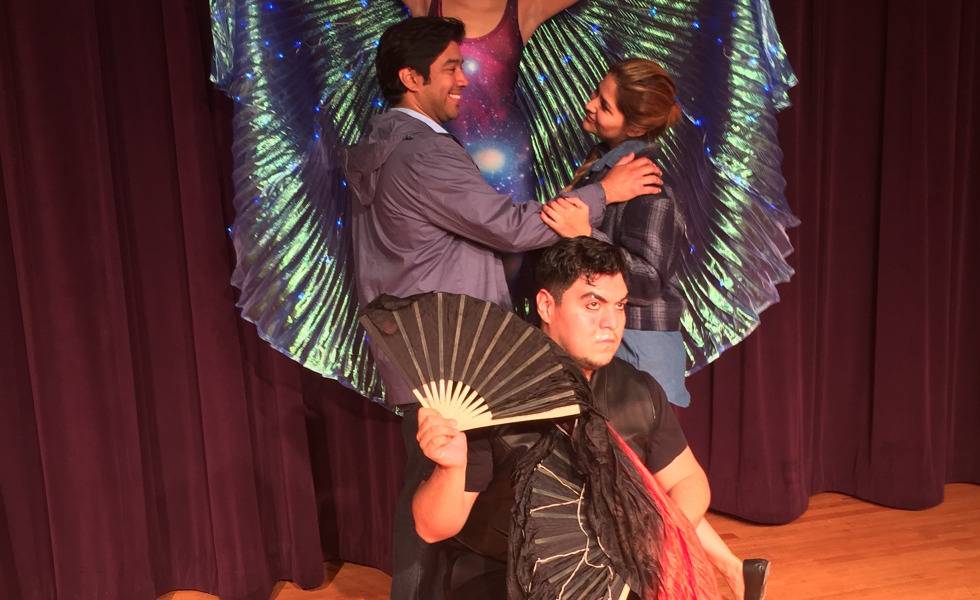 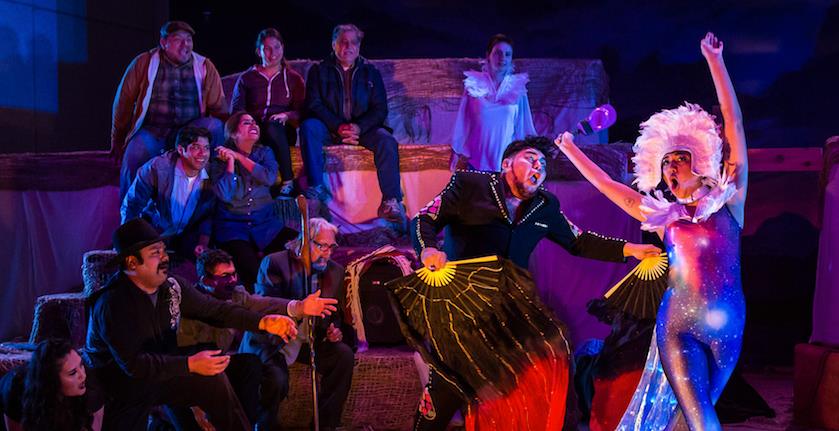 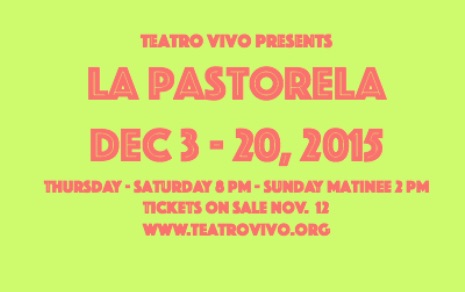 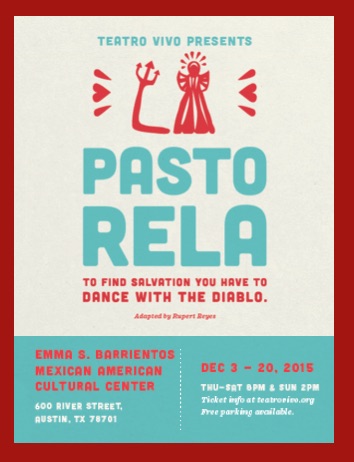