James and the Giant Peach, musical
by Zach Theatre

When James is sent by his conniving aunts to chop down their old fruit tree, he discovers a magic potion which results in a tremendous peach - and launches a journey of enormous proportions. Suddenly, James finds himself in the center of the gigantic peach among human-sized insects with equally oversized personalities, but after it falls from the tree and rolls into the ocean, the group faces hunger, sharks, and plenty of disagreements. Thanks to James' quick wit and creative thinking, the residents learn to live and work together in this charming family musical on the Topfer stage! 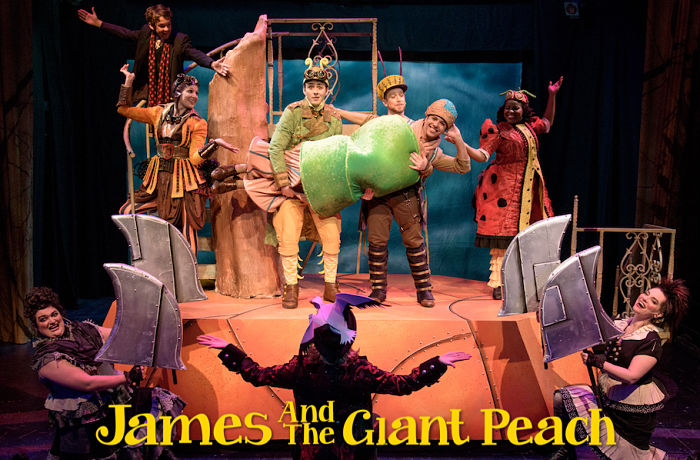 Kleberg Stage, Ages 5 and up 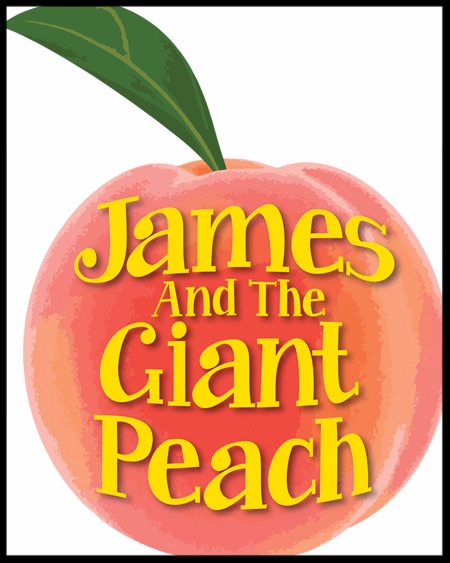