After Bert Cates teaches a class about evolution to his Sophomore class, he thrown in jail for breaking the law. This small town trial soon turns into a nationwide debate. This classic story is a powerful, must-see drama. 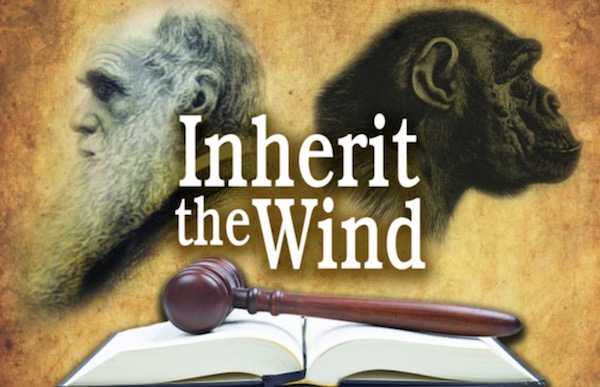 Inherit the Wind is a play by Jerome Lawrence and Robert Edwin Lee debuted in 1955. The story fictionalizes the 1925 Scopes "Monkey" Trial as a means to discuss the then-contemporary McCarthy trials. The debate over creationism versus evolution has contemporary resonance, as evidenced by the play's numerous revivals and screen adaptations decades after its initial theatrical run. -- Wikipedia 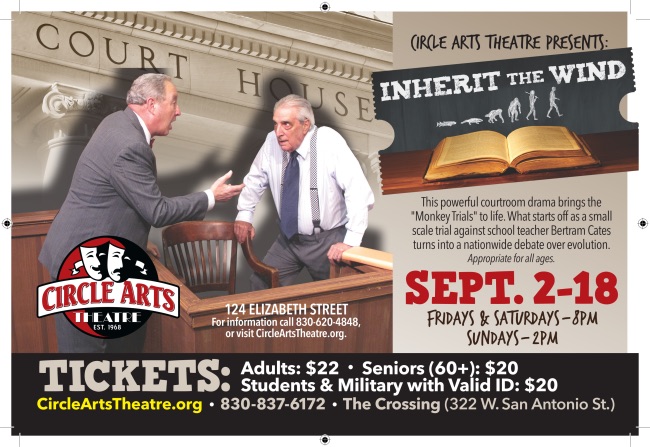 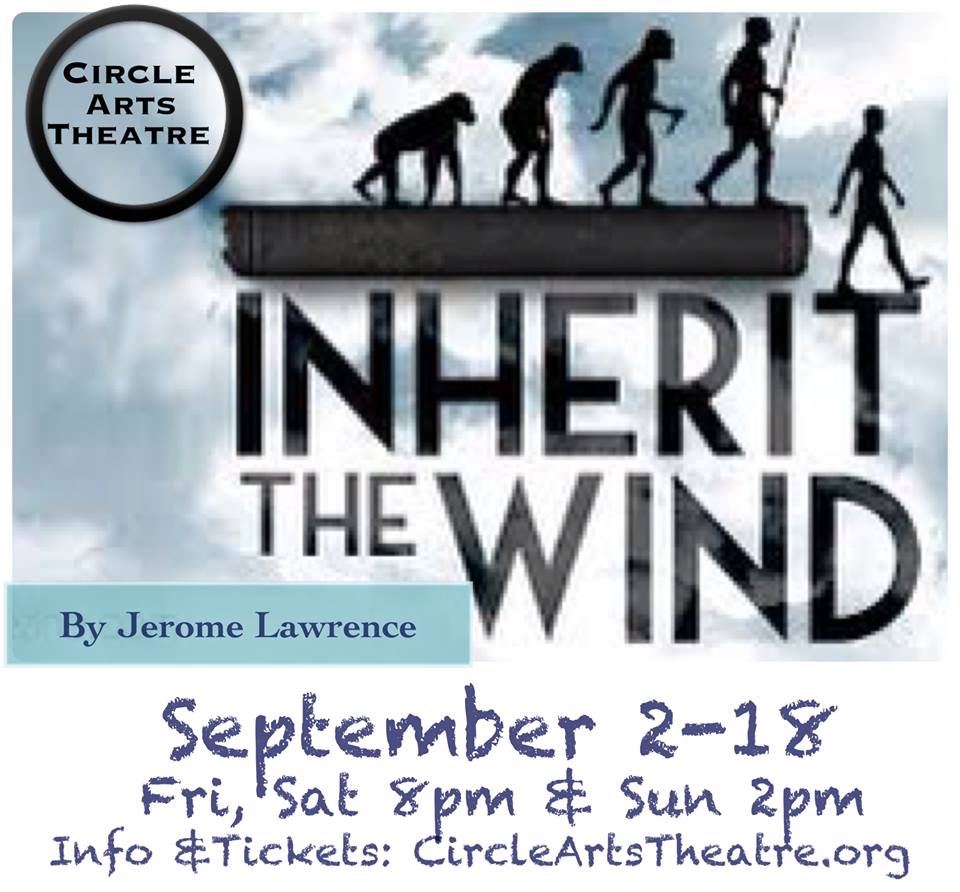