The power of the human voice to convey emotion reached an apotheosis in the operas of Giuseppe Verdi, particularly in Il trovatore. You'll recognize not just the famous Anvil Chorus but many of the soaring melodies from this perennial audience favorite. Legendary Metropolitan Opera mezzo-soprano Dolora Zajick leads an outstanding cast of American singers in this concert performance co-sponsored by OPERA San Antonio, which is guaranteed to win new fans to the timeless glories of Italian opera. 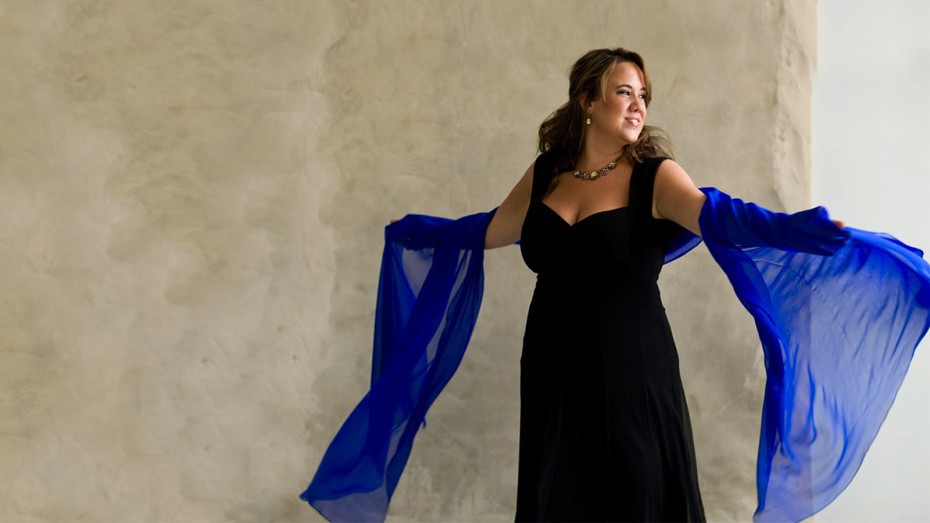 OPERA San Antonio was formed to bring world-class opera to San Antonio as the resident opera company of the Tobin Center for the Performing Arts. More than any other of …