After losing his father and witnessing his mother's swift re-marriage to his uncle, Prince Hamlet must find his place amidst a swirling storm of his own grief and impending war. But are things really as they seem? A tortured ghost walks the night, looking to reveal its terrible secret. Spies are everywhere. Time is running out, and Hamlet must act decisively to find the truth. His sanity, his kingdom and his very life depend on it. Featuring guest artists Kenneth Wayne Bradley, Meredith McCall and David Stahl. 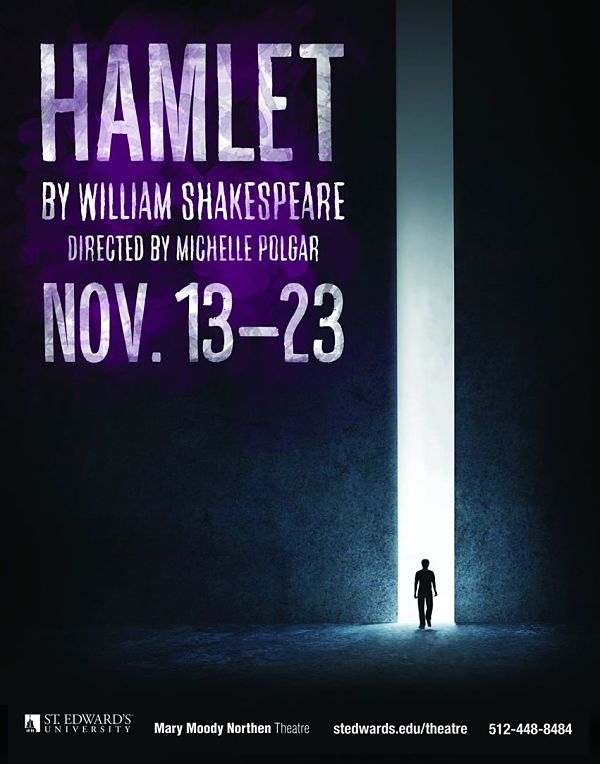