A two-man show with R. Michael Clinkscales and Will Mercer, directed by Aaron Johnson

based on the original production by Joe Sears and Jaston Williams 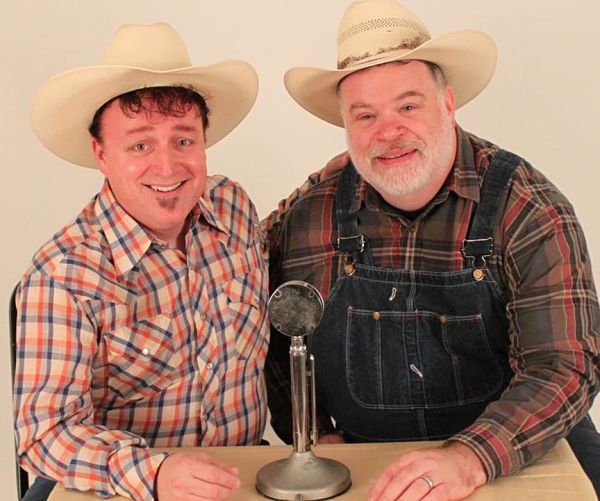 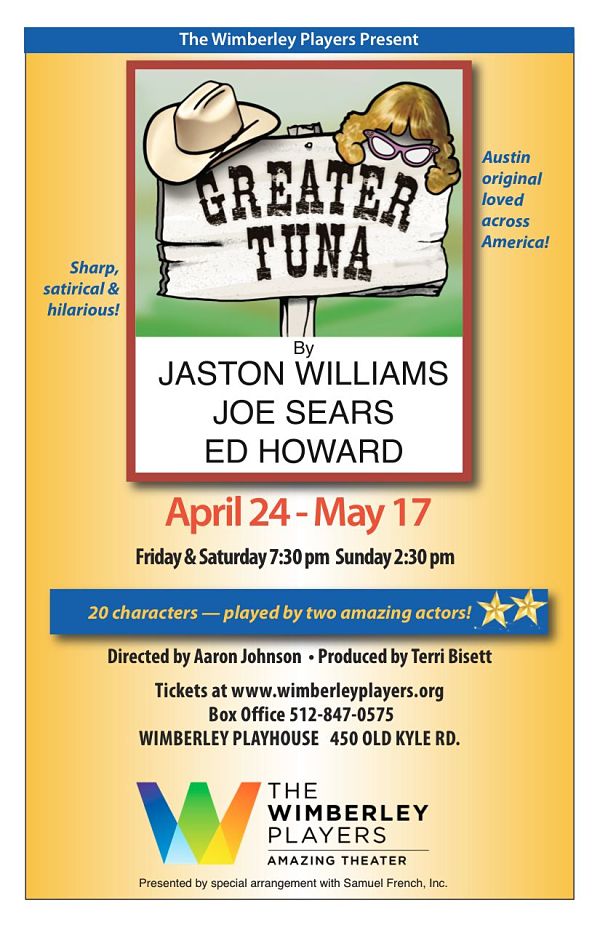