The Knuckleball Now, by Lee Eddy, Craig Kotfas, Michael Joplin, and Ace Manning.
The Knuckleball Now is an improv comedy troupe based in Austin . . . but first and foremost, TKN is a philosophy, an energy and a way of thinking. It's all about having fun with fearless enthusiasm. It's having an unwavering faith in each other, where the brain synapses are in sync, and there is a connection through chaos. A Finalist in Austin Chronicle's Best Improv Troupe 2016, 2015 B. Iden Payne Award, Rudy Kloptic Award for Outstanding Improv Troupe and 2016 FronteraFest Best of Fest.

Dime Show Diamonds, by Candyce Rusk (JayDub Productions).
Dime Show Diamonds is a one-act and part of a trilogy of plays forming THE RIVERVIEW STORIES, set in Chicago's Riverview Amusement Park, circa 1950. Drawing on the history of the American sideshow, each character navigates life with lyric humor and objectivity. Directed by Julianna E. Wright.

Crickets, by Kim Tran, Nicole Oglesby, Zac Carr, Jonathan Flanders, Jordan Taylor, Michelle Curry (Crickets).
We explore and evaluate improvisational comedy and drama without any traditional constructs. One thing we can promise is that we will be traveling through multiple worlds, languages, theatricalities, and environments without scene changes. We pledge presence and risk. We're also hilarious.
Performances at Hyde Park Theatre. Map 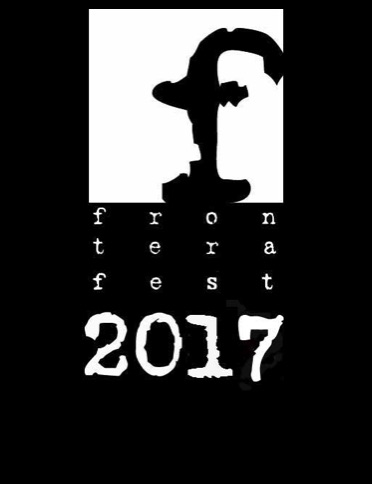