Filled with Christmas standards, the boys are back to do their Christmas Special in this sequel to Forever Plaid. Francis, Jinx, Smudge and Sparky aren't sure why they've returned to Earth for another posthumous performance, but a phone call from the heavenly Rosemary Clooney lets them know that they're needed to put a little harmony into a discordant world. Sprinkled among the Christmas offerings are riotous versions of 'The Ed Sullivan Show' featuring the Rockettes, the Chipmunks and The Vienna Boys Choir, and a Plaid Caribbean Christmas!

CHAT WITH THE CAST Preview Thursday, December 4th, 2014
Immediately following our preview performance, stay in your seat for a brief talk-back with the cast and director of the show. We love to hear your feedback, answer your questions, and share the experience of creating the play with you.

MEET THE DIRECTOR Saturday, December 13th, 2014
Arrive thirty minutes early for the show and come face-to-face with the director! A great opportunity to hear what goes on behind the scenes of the production, the director’s concept, and how they put it all together.

PARTY WITH THE PLAYERS! Saturday, December 13th, 2014
Players Club members are invited to stay after the performance to enjoy a light supper with the cast and crew generously hosted by the Ant Street Inn. This exciting event is complimentary to Player’s Club members but reservations are required, so please let us know when you book your tickets if you will be joining us after the show.

All unsold seats are $15, 15 minutes prior to the performance. 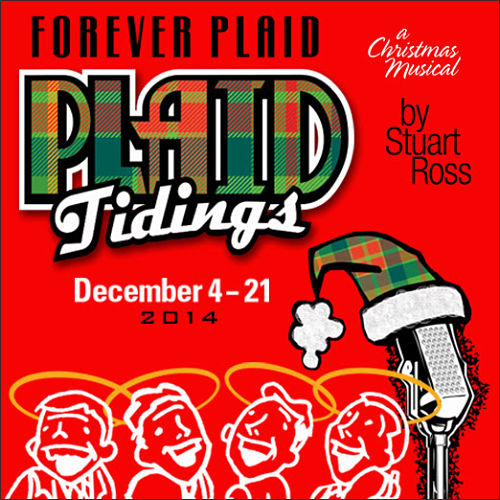