Fiddler on the Roof
by Lake Travis Music Theatre

Fiddler on the Roof is a musical with music by Jerry Bock, lyrics by Sheldon Harnick, and book by Joseph Stein, set in the Pale of Settlement of Imperial Russia in 1905. It is based on Tevye and his Daughters (or Tevye the Dairyman) and other tales by Sholem Aleichem. The story centers on Tevye, the father of five daughters, and his attempts to maintain his Jewishreligious and cultural traditions, as outside influences encroach upon the family's lives. He must cope both with the strong-willed actions of his three older daughters, who wish to marry for love – each one's choice of a husband moves further away from the customs of his faith – and with the edict of the Tsar that evicts the Jews from their village.  (Wikipedia)

Click here to see a copy of our virtual playbill.

Fiddler on the Roof Cast

Fiddler on the Roof
by Bock, Harnick and Stein
Lake Travis Music Theatre

Pick, reserve and purchase on-line via the website: HERE 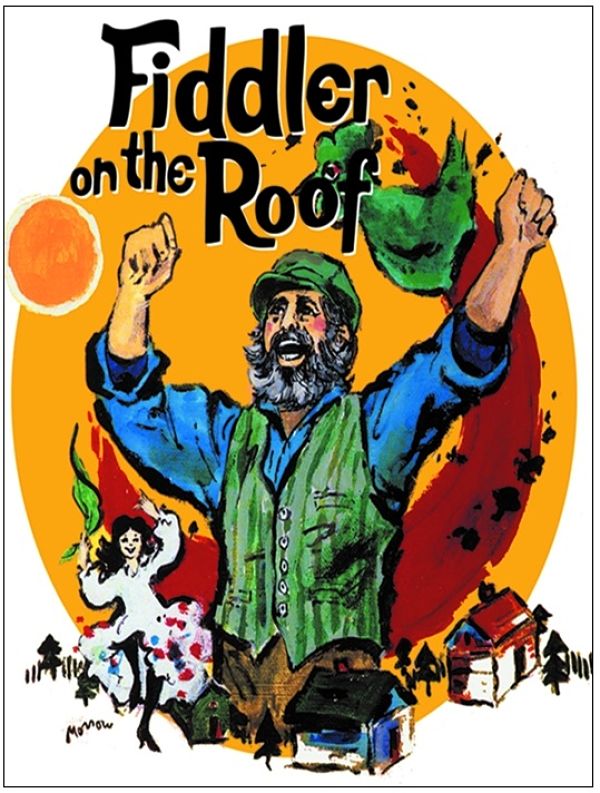 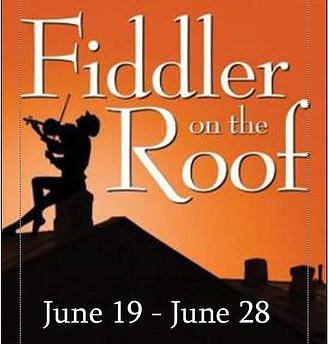 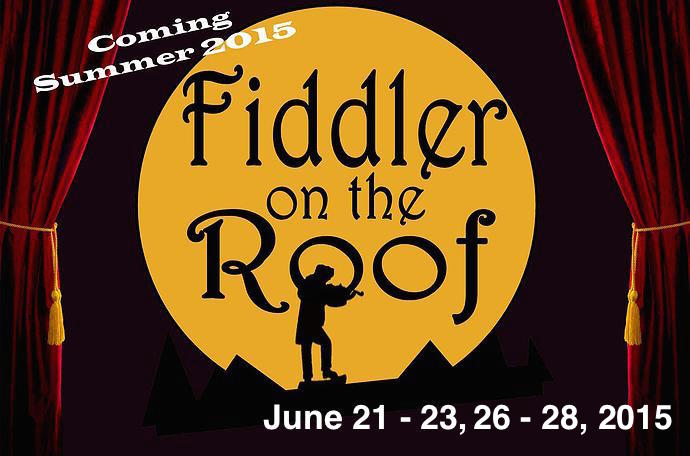