Based on the Academy Award-winning film and hit television series, Fame The Musical is the unforgettable journey of a group of dedicated students with stars in their eyes. Be captivated as the story unfolds for these talented hopefuls studying at New York Cityʼs legendary High School for Performing Arts. Through their triumphs and tragedies, the ultimate goal remains - fame.

About the director
Jerry Ruiz recently directed Basilica by Mando Alvarado for Rattlestick Playwright's Theater, Philip Goes Forth for the Mint Theater Company and In the Heights for The University of Texas at Austin Department of Theatre and Dance. Prior New York City credits include: Enfrascada by Tanya Saracho (Clubbed Thumb), The King is Dead by Caroline V. Mc-Graw and Rattlers by Johnna Adams. Regional credits include: Waiting for the Hearse (Mixed Blood) and Twelfth Night (Chalk Rep). Ruiz has developed work at Second Stage, Playwrights Horizons, Soho Rep, The Public, The Atlantic and, among others, Oregon Shakespeare Festival. Recipient of 2009-2011 NEA/TCG Career Development Grant. Member of SDC. M.F.A.: UCSD. B.A.: Harvard. jerryruizdirector.com 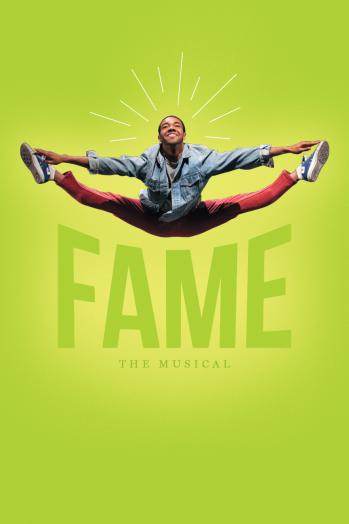